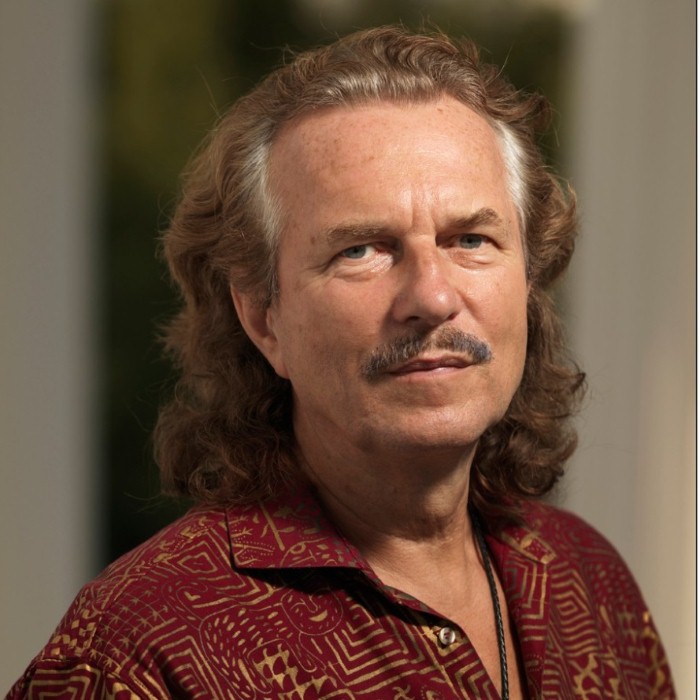 Hans Theessink (born 5 April 1948, Enschede, Netherlands) is a Dutch guitarist, singer and songwriter, living in Vienna, Austria. He performs blues and roots music, particularly in a Delta blues style. Theessink has released 20 albums, a songbook, a blues-guitar instruction video and a DVD.
In 2012, he released Delta Time (2012), performed with Terry Evans and featuring Ry Cooder.
In 2013, he released Wishing Well, which he described as a retrosective album looking back at many of his favorite moments in his music career. The album also features several originals, including "House Up On The Hill," which he described as a song about flooding in Mississippi. Hans has said he was partly inspired by observing floods in his home country of The Netherlands during his childhood. 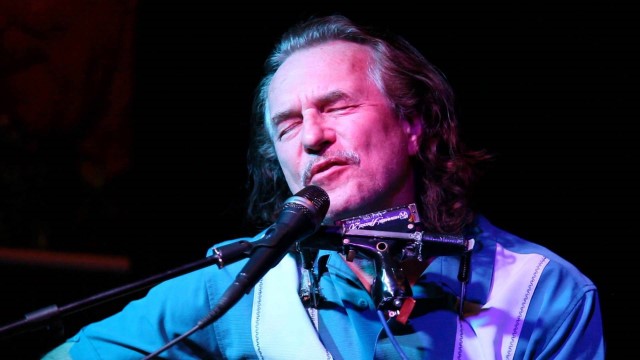 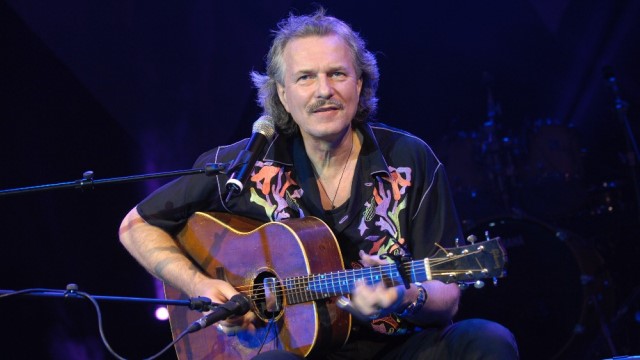