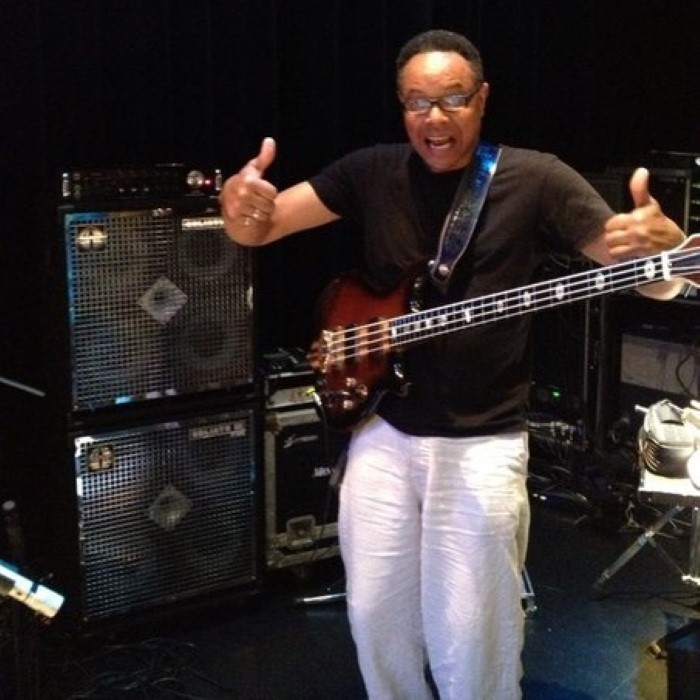 George Anderson bass player with the legendary 80's multi-award winning group Shakatak who's tune 'Nightbirds' was a global phenomenon, finally releases the follow up to his first solo-album 'Positivity' with the fantastic ‘Expressions’. Having composed, produced and engineered the entirety of his first album, George has come back prepared to amaze fans once again with his truly unique style of modern jazz-funk.

George was instrumental in co-writing many of Shakatak's repertoire past and present most famously 'Day by Day' featuring grammy award winner Al Jarraeu. George was also responsible for co-writing the song 'Perfect Smile' which was a smooth-jazz radio play hit in the US for Shakatak in the 90's. The Jill Saward (Shakatak's lead singer) album 'Just for you' with the brilliant Jason Rebello on piano/keyboards was also co-written and produced by George.

Today George is busy playing bass with Shakatak around the globe while continuing to produce his own brand of new jazzfunk with his band.

George's basses are made by John Diggins which he is a proud endorsee. More information can be found at 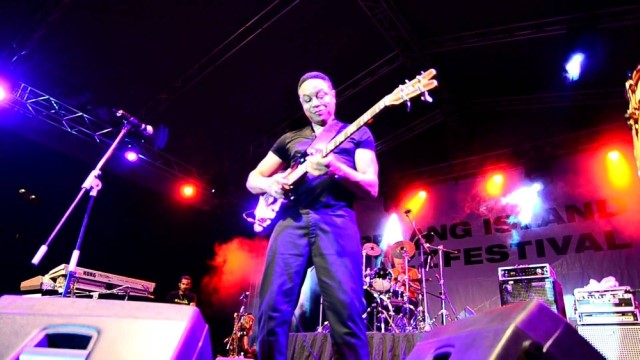