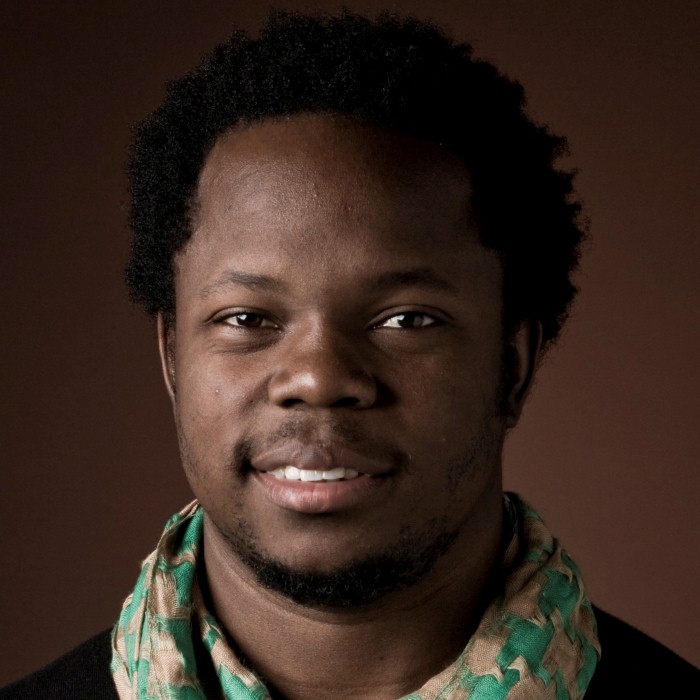 When The Heart Emerges Glistening (2011)

Ambrose Akinmusire (ah-kin-MOO-sir-ee; born May 1, 1982, in Oakland, California) is an American jazz trumpeter.
In 2007, Akinmusire was the winner of the Thelonious Monk International Jazz Competition, the Carmine Caruso International Jazz Trumpet Solo Competition, two of the most prestigious jazz competitions in the world. In 2014 he won the North Sea Jazz Festival's Paul Acket Award.
Born and raised in Oakland, California, Akinmusire was as a member of the Berkeley High School Jazz Ensemble, where he caught the attention of saxophonist Steve Coleman who was visiting the school to give a workshop. Coleman hired him as a member of his Five Elements band for a European tour. Akinmusire was also a member of the Monterey Jazz Festival's Next Generation Jazz Orchestra.
Akinmusire studied at the Manhattan School of Music before returning to the West Coast to take a master’s degree at the University of Southern California and attend the Thelonious Monk Institute of Jazz in Los Angeles. In 2007, Akinmusire won the Thelonious Monk International Jazz Competition and Carmine Caruso International Jazz Trumpet Solo Competition and released his debut recording Prelude…To Cora on the Fresh Sound New Talent label. He moved back to New York City and began performing with Vijay Iyer, Aaron Parks, Esperanza Spalding, and Jason Moran, taking part in Moran’s innovative multimedia concert event In My Mind: Monk At Town Hall, 1957. It was also during this time that he caught the attention of Bruce Lundvall, President of Blue Note Records.
Akinmusire made his debut on the Blue Note label in 2011 with the album When The Heart Emerges Glistening, featuring his quintet of tenor saxophonist Walter Smith III, pianist Gerald Clayton, bassist Harish Raghavan and drummer Justin Brown.
Akinmusire's second album, entitled The Imagined Savior is Far Easier to Paint, was released on March 11, 2014. 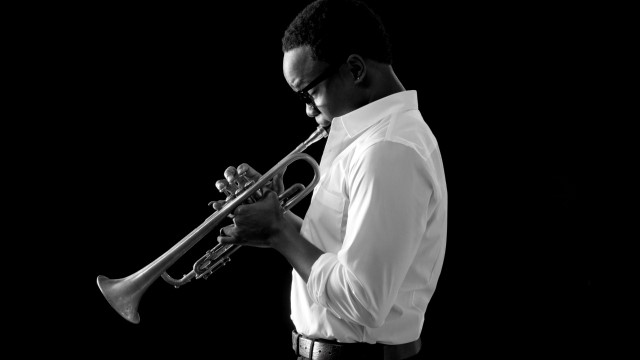 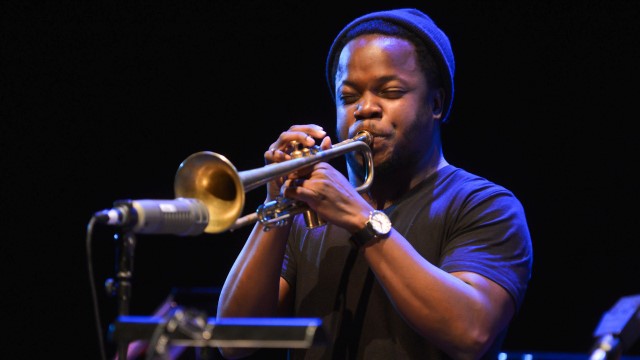 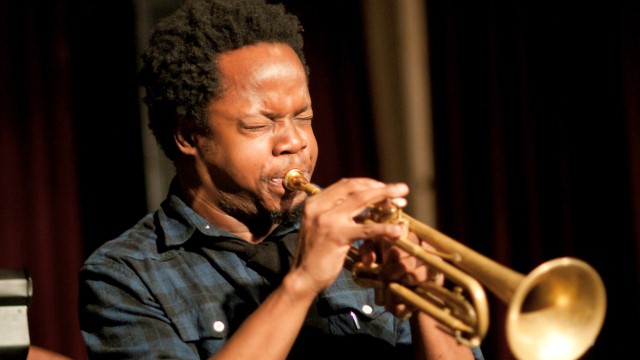