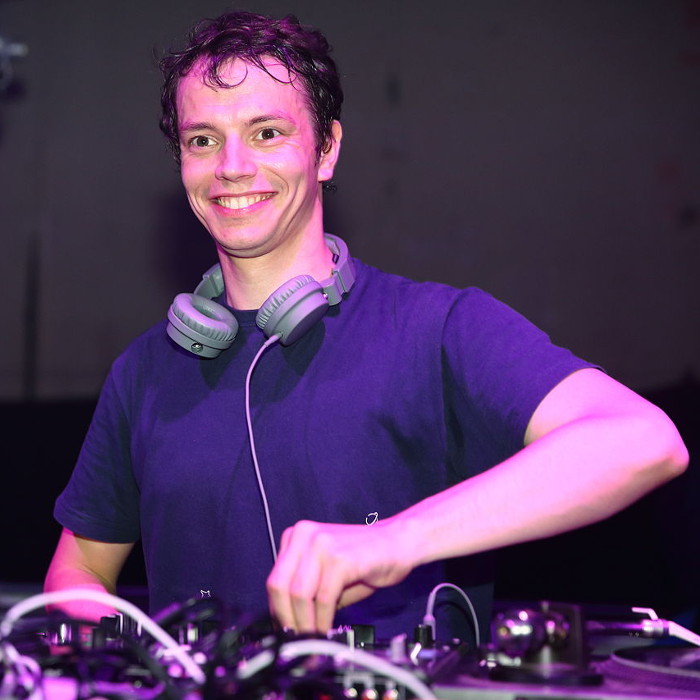 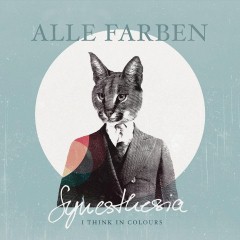 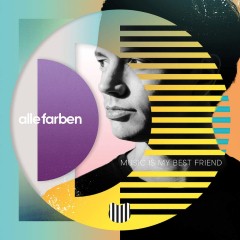 Alle Farben (English "All Colors"), born July 5, 1985 in Berlin, Germany as Frans Zimmer, is a German DJ and producer. Frans Zimmer was raised in Berlin Kreuzberg district, where he lives and works today. After high school, Zimmer wanted to study art, but was not admitted to university. In the following years, he worked various odd jobs, including work as a confectioner in a Berlin café. In 2010, he began to DJ in Berlin nightclubs and bars. Inspired by artist Friedensreich Hundertwasser, he took the alias "Hundert Farben" (Hundred Colors), which he later changed to his current stage name "Alle Farben". On May 9, 2012, he achieved a national breakthrough, playing for 30,000 people at the former Tempelhof Airport in Berlin. Since then, Zimmer has constantly been on the go, DJing almost every weekend throughout Germany and all of Europe. He has also played several shows in Tel Aviv. Zimmer is signed to the Berlin label Kallias. In September 2013, Zimmer announced via Facebook that he had begun work on his debut album. In an interview with Berlin newspaper "Taz" on January 15, 2014, he stated the album will be finished in May 2014. 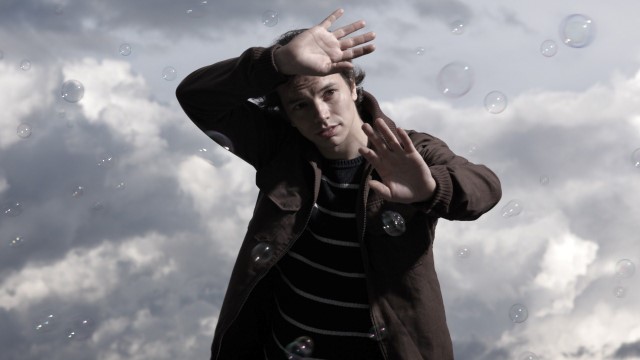