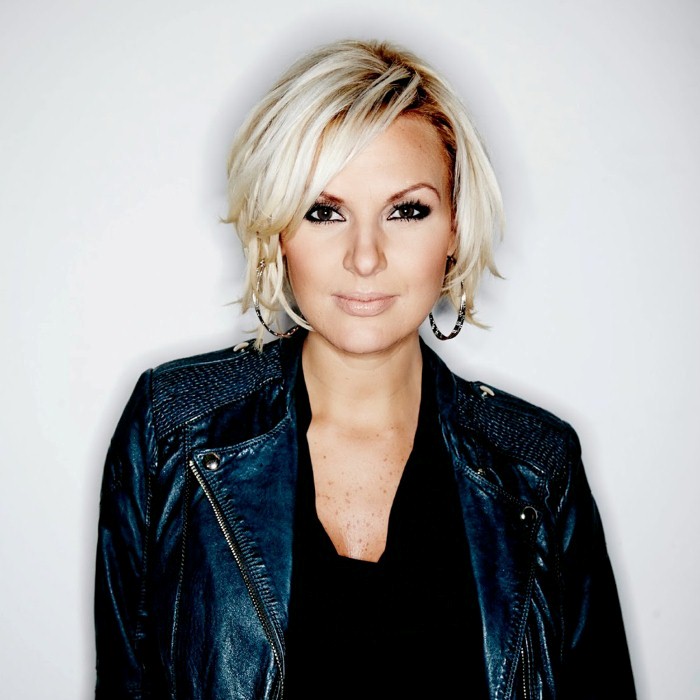 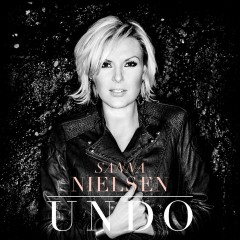 Sanna Viktoria Nielsen (born 27 November 1984) is a Swedish pop singer. After her seventh attempt, she won Melodifestivalen 2014 with the song "Undo" and so represented Sweden in the Eurovision Song Contest 2014 in Copenhagen, Denmark, finishing in 3rd place overall.

Nielsen was born and grew up in the town of Edenryd in Bromölla Municipality, Skåne. Nielsen's career started at several talent searches, the first being in 1992 in Olofström. In 1994 she participated in a talent search in Kallinge and won with the song "Can You Feel the Love Tonight". Nielsen performed with the danceband Mats Elmes between 1995 and 1996 at the age of eleven.

At the same time she reached the number one spot on the Svensktoppen chart with the song "Till en fågel". Nielsen became the youngest person to reach number one at the chart.

In September 1996 Nielsen's debut album "Silvertoner" was released. A reviewer of the album for Göteborgs-Posten compared Nielsen to Carola Häggkvist and Sissel Kyrkjebø. During the following years Nielsen released the album Min önskejul in 1997 and the single "Time to Say Goodbye" in 1999. During her high school years, she studied the Estetichal programme and music at Helenehoms Gymnastin in Malmö.

In February 2006, her second solo music album Nära mej, nära dej was released with lyrics and music by Fredrik Kempe and Marcos Ubeda. In July–August 2007 she was on a new music tour called Sommar, Sommar, Sommar along with Shirley Clamp and Sonja Aldén. In April 2008 the album Stronger was released, an album completely in English language, the first time Nielsen had such an album. The same year the album Our Christmas was released, containing Christmas songs along with Shirley Clamp and Sonja Aldén.

In 2011, she released the album I'm In Love. In December 2013 Nielsen released her seventh studio album called Min jul with Christmas songs.

Nielsen has participated seven times in Melodifestivalen. She made her debut in 2001 performing "I går, i dag", which finished third. She returned to the contest again in 2003 with "Hela världen för mig" finishing fifth. After a one-year break, Nielsen returned again in Melodifestivalen 2005 with "Du och jag mot världen", this time as a duet with Fredrik Kempe, which finished eighth.

Nielsen participated in Melodifestivalen 2008, performing "Empty Room", written and composed by Bobby Ljunggren and Aleena Gibson. She reached the final from the Västerås semifinal on 16 February 2008. Although the song won the public televote in the final inside the Stockholm Globe Arena on 15 March, beating Charlotte Perrelli's second-placed song "Hero" by more than 50,000 votes, it was denied the chance to represent Sweden at the Eurovision Song Contest after losing out to Perrelli in the overall points-based scoring system once the jury vote was factored into the results, thus finishing only second in the final official standings.

During 2008, "Empty Room" won the OGAE Second Chance Contest 2008 with a 91 points lead to runner-up Coral from Spain.

Nielsen participated in the Melodifestivalen 2011, with the song "I'm in Love". She came first at the second semi-final which took place in Gothenburg on 12 February 2011. One month later, she finished fourth at the finale.

Nielsen decided to return to the contest in 2014, this time with the song "Undo". She competed in the second semifinal held on 8 February, in which she qualified for the final, held at the Friends Arena, Stockholm on 8 March. She won the final and represented Sweden at the Eurovision Song Contest 2014 in Copenhagen, Denmark in the first semifinal on 6 May. Nielsen made it to the final. In the final Nielsen placed third place with 218 points. That also placed Nielsen as the second highest scoring singer for Sweden at the Eurovision after Loreen in 2012. Undo became Nielsens first song to reach the UK Top 40 singles charts at place 40. 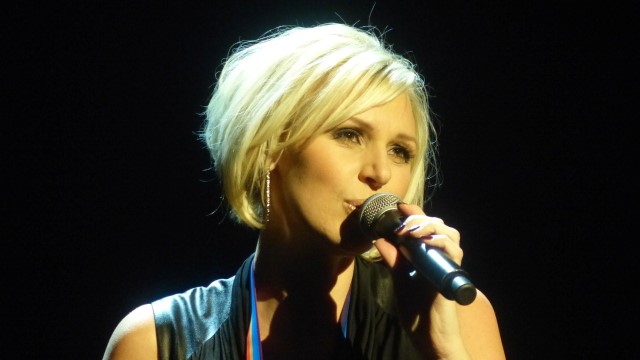 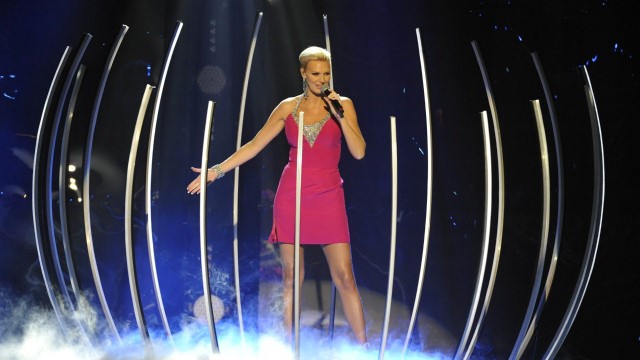 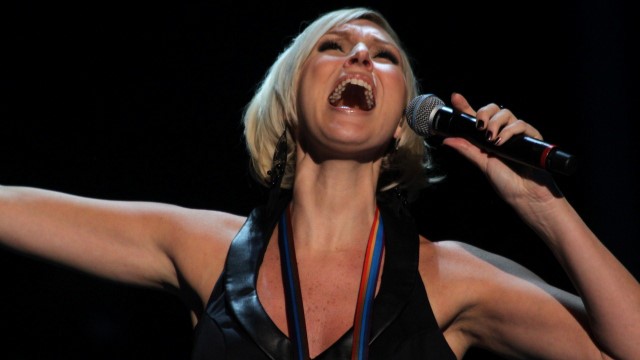