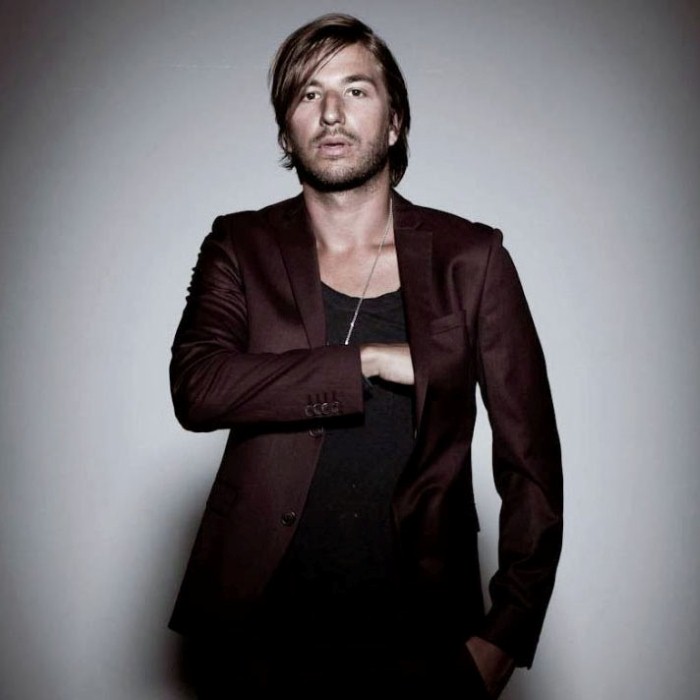 John Martin Lindström (born 22 August 1980) is a Swedish singer-songwriter, best known for his collaborations with the Swedish House Mafia. Since 2010, John's career has risen collaborating with the likes of Tinie Tempah and releasing his debut single "Anywhere For You", written alongside music partner Michel Zitron. John's vocal tracks are a list of hits including "Anywhere For You", "Reload", "Save The World" & "Don't You Worry Child" all the way down to an in progress track, "Love Louder" with David Guetta. John also released an acoustic track 'Just Drive' In which a remix by DJ Clock House (Now: 2live) has proven more successful. April 3, 2014 saw John have his first spell into the BBC Radio 1 Live Lounge covering Haim's "If I Could Change Your Mind". John Martin is now working on his debut album.

Early life:
Raised in the southern suburbs of Stockholm, with his mother, father, and older brother, his father encouraged him and his brother to pursue motorsport, but Martin and his brother turned to music instead. At 13, Martin bought a guitar, formed a band, and began playing Nirvana covers. Martin began singing at 15 when the band's singer quit right before a show, and he decided that he liked it. He performed in various musical venues in his hometown.

2010-12: Breakthrough & Swedish House Mafia:
In 2010, he was discovered by Axwell, a member of the electronic dance music trio Swedish House Mafia. He then recorded vocals and co-wrote for the group's song, "Save the World". The song reached No. 10 in the UK singles chart and peaked at No. 1 on the Hot Dance Club Songs in the United States. Martin then went on to collaborate with Avicii and co-wrote the song, "Fade Into Darkness", alongside Michel Zitron. He then recorded another song with the Swedish House Mafia, which he and Zitron also co-wrote called "Don't You Worry Child". The track scored a UK No. 1 earning Martin and the trio a top 10 spot on the Billboard Hot 100, peaking at number 6.

2013: Reload:
Martin and Swedish House Mafia were nominated for a Grammy for Best Dance Recording with "Don't You Worry Child" for the 2013 Grammy Awards. He was nominated alongside Calvin Harris and Ne-Yo, Skrillex, Avicii and Al Walser. The award went to Skrillex. He recorded vocals for Sebastian Ingrosso and Tommy Trash's single "Reload". John also did guest vocals on the Tinie Tempah single "Children of the Sun".