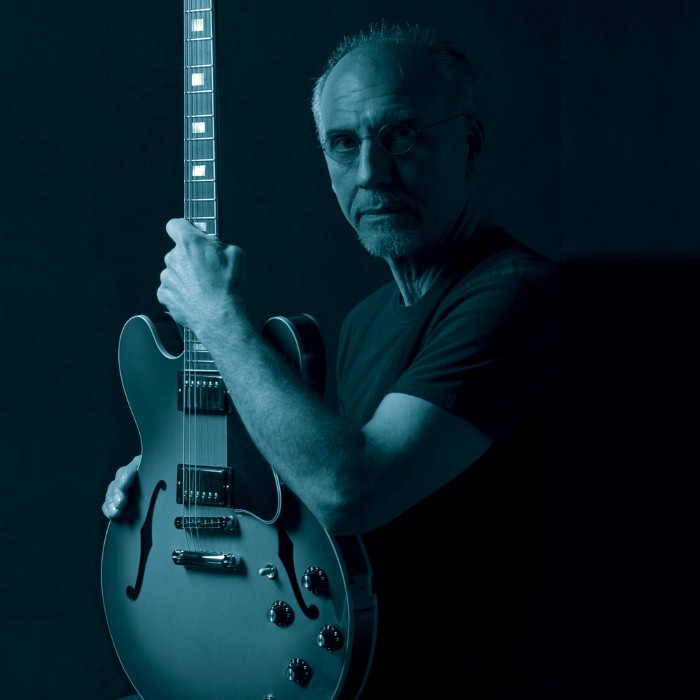 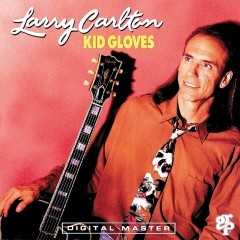 Larry Carlton (born March 2, 1948) is an American jazz, smooth jazz, jazz fusion, blues, pop, and rock guitarist. He has divided his recording time between solo recordings and session appearances with various well-known bands. Over his career, Carlton has won four Grammy Awards for his performances and compositions, including performing on the theme song for the television series Hill Street Blues (1981).

Carlton was born in Torrance, California. He started learning to play guitar when he was six years old, studying under Slim Edwards near his Torrance home. Taking an interest in jazz while at high school, his playing style was influenced by Joe Pass, Wes Montgomery, Barney Kessel, and B.B. King. Saxophonist John Coltrane has also made a notable impression on Carlton, and Carlton's live albums have featured cuts from Miles Davis' Kind of Blue.

Music career
During the 1970s and early 1980s, Carlton was a session musician in Los Angeles, making up to five hundred recordings a year, including albums by Steely Dan, Joni Mitchell, Billy Joel, Michael Jackson, Quincy Jones, The Four Tops, Christopher Cross, Barbra Streisand, the Partridge Family, and Charly García's Clics Modernos. His guitar work on Steely Dan's "Kid Charlemagne" from their 1976 LP The Royal Scam has been listed as the third best guitar solo on record by Rolling Stone magazine. From 1971 to 1976 he played with the jazz-rock group The Crusaders. In 1977 he signed with Warner Bros. Records for a solo career. The album Larry Carlton, also known as the "Room 335 album" was released in 1978. The album was recorded at Larry Carlton’s Room 335 (studio). In 1979 he played guitar on Michael Jackson's Off the Wall. Also in 1979, Carlton played Dreamflow from Paulinho Da Costa's album Happy People. Although still relatively unknown outside his fan-base, Carlton produced six albums from 1978 to 1984, during which his adaptation of Santo Farina's "Sleepwalk" climbed the pop and adult contemporary charts and his 1983 LP Friends garnered a Grammy nomination. In 1979, Carlton appeared on the Grammy award winning, self-titled, debut album by Christopher Cross. Guitarist Eric Johnson also played on that same album.

His solo career took a twist in 1985 when he signed with MCA Master Series for an acoustic jazz album. The result was Alone / But Never Alone, which included a rendition of "The Lord's Prayer". During this time Carlton worked with musicians from around the world, including Japanese guitarist Hideshi Takatani. From 1985 to 1990 Carlton did various solo projects including the 1986 live Last Nite. He won another Grammy for his cover of the McDonald/Abrams song "Minute by Minute," from the successful LP Discovery.

In 1988, while working on his electric guitar LP On Solid Ground, which was released in 1989, Carlton was the victim of a random act of violence, shot in the throat outside Room 335, his private studio in Southern California. The bullet shattered his vocal cord and caused significant nerve trauma. Carlton managed to recover quickly and completed On Solid Ground by the end of the year. He continued his work with the electric guitar in 1991 when he started to record a blues album, but decided to delay the project to meet demand for a more commercially-oriented jazz offering, which resulted in Kid Gloves. Renegade Gentleman was finally released in 1993, featuring Nashville, Tennessee harmonica player Terry McMillan on several tracks.

In 2000, Carlton furthered his solo career with Fingerprints. His career received another boost the following year when his live performance with Lukather, No Substitutions: Live in Osaka, garnered his third Grammy. Carlton's more recent work included Deep Into It, Sapphire Blue, and Firewire.

At the beginning of 2007 Carlton released two CDs. A live recording together with blues guitarist Robben Ford, Live in Tokyo, and The Jazz King album. The Jazz King record is the result of a composition Carlton wrote for H. M. King Bhumibol Adulyadej of Thailand. The Jazz King project was initiated to celebrate the 60th anniversary of King Bhumibol's accession to the throne as well as his 80th birthday in 2007. Carlton was commissioned to write this composition by the Royal Project Foundation and Rotary Club of Bangkok. These compositions were released on CD only in Thailand, the net proceeds of the CD will be used to support the indigenous hill-tribe children of Thailand. Carlton's compositions for this Jazz King project resulted in a concert held on January 28, 2007 at BEC-Tero Hall, Suan Lum Night Bazaar, Bangkok.

In February 2011 Carlton released Plays The Sound Of Philadelphia.

Gear and equipment
Carlton is best known for his 1968 Gibson ES-335. Other guitars he owns and plays include a 1951 Fender Telecaster, a 1964 Fender Stratocaster, and a 1955 Gibson Les Paul Special. He has worked alongside Gibson to produce a replica under the name the "Gibson Custom Larry Carlton ES-335." He has also worked with Valley Arts guitars to produce two signature models in the mid-eighties to early-nineties. He has used a Fender Vibrolux amplifier, but his standard setup includes a Dumble. 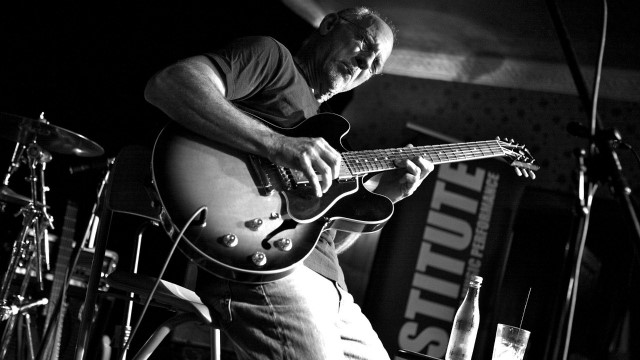 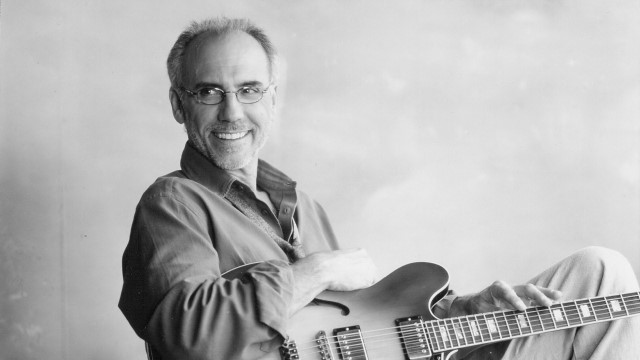 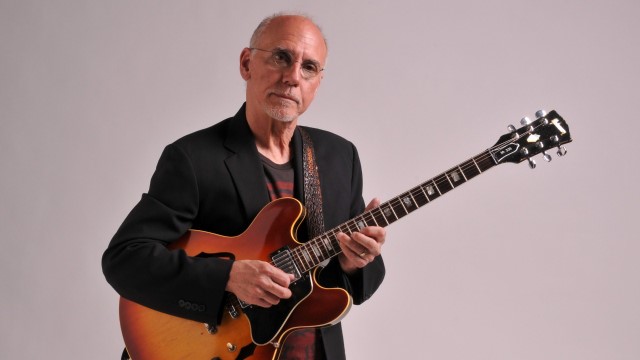