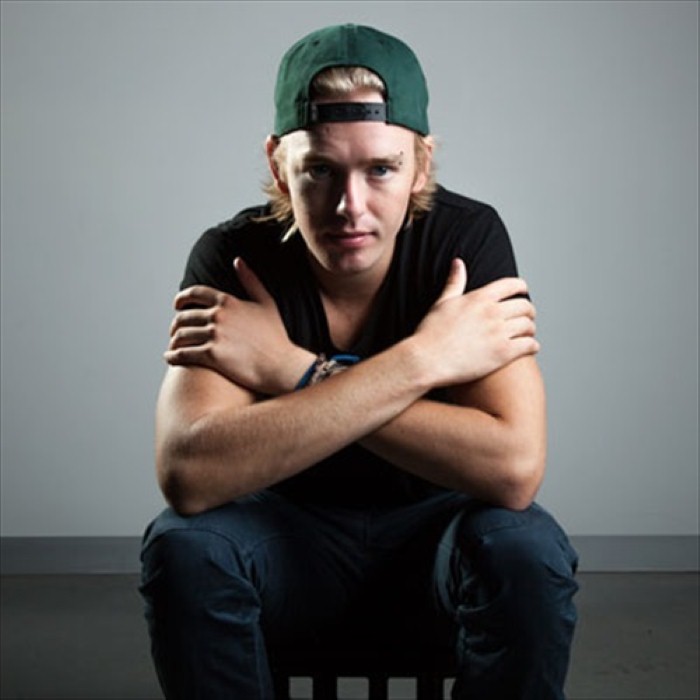 At 20 years of age this young DJ/Producer from Melbourne has cemented his position as the undisputed KING of the now globally loved Melbourne Sound and is undoubtedly the fastest rising star in the current Australian dance music scene.

Since his genre-defining track, ‘Ah Yeah!’ hit #3 on the Beatport overall charts at the tail end of 2012, the Melbourne-bred sensation has come in at #2 Australian DJ for the inthemix Top 50 DJ’s, picked up the inthemix Awards gong for Breakthrough Artist of the Year, been head-hunted to remix one of the biggest pop songs of 2013 ‘Blurred Lines’, set off on his debut North American and European tours and scored a spot on the bills of a number of internationally recognised festivals such as TomorrowWorld, Stereosonic and Future Music Festival. 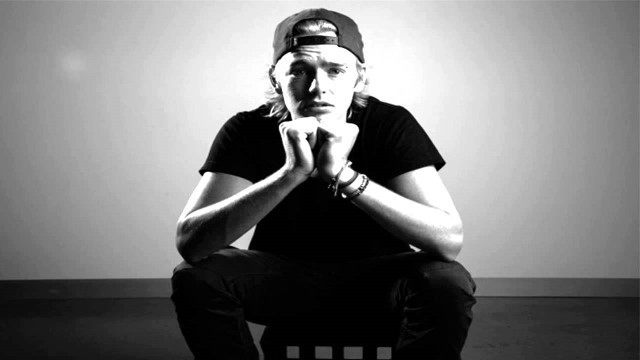