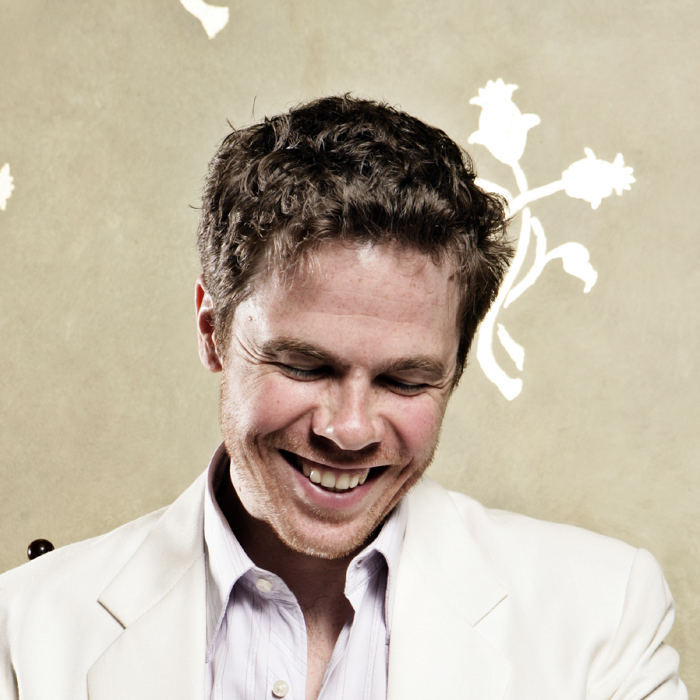 The Historical Conquests of Josh Ritter (2007) 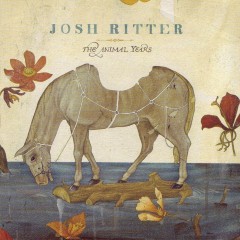 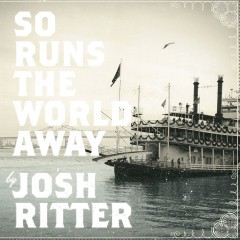 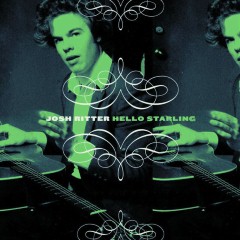 "Josh Ritter" (born October 21, 1976) is an American singer-songwriter, guitarist and author who performs and records with The Royal City Band. Ritter is known for his distinctive Americana style and narrative lyrics. In 2006 he was named one of the "100 Greatest Living Songwriters" by Paste magazine.
Ritter was born and raised in Moscow, Idaho, a college town in the northwestern part of the state. As a teenager, after hearing Johnny Cash and Bob Dylan’s “Girl from the North Country” on his parents' copy of Nashville Skyline, he attempted to write songs on a lute that his father had built, before abandoning the lute and buying his first guitar. Ritter graduated from Moscow High School in 1995 and attended Oberlin College in Ohio to study neuroscience, but later changed his major to the self-created "American History Through Narrative Folk Music". At the age of 21 Josh recorded his first album "Josh Ritter" at a recording studio on campus. 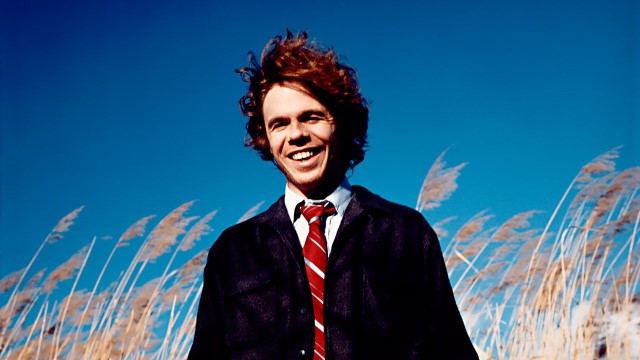 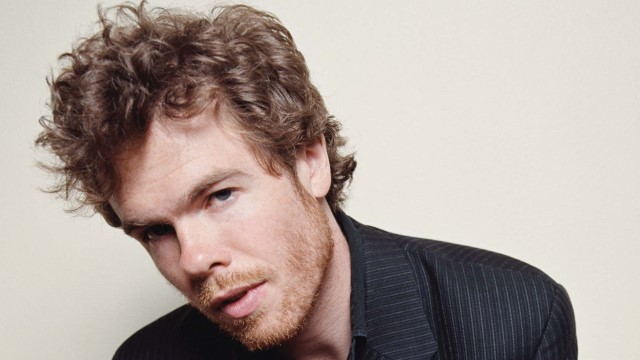 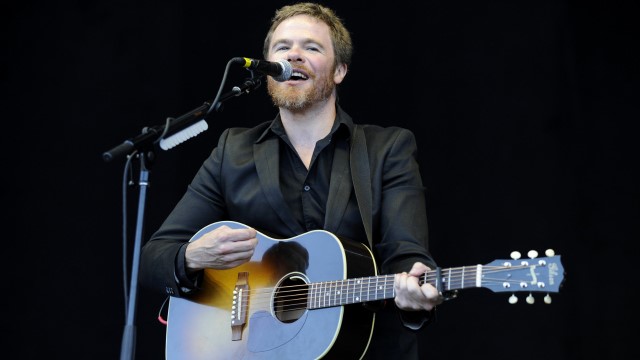