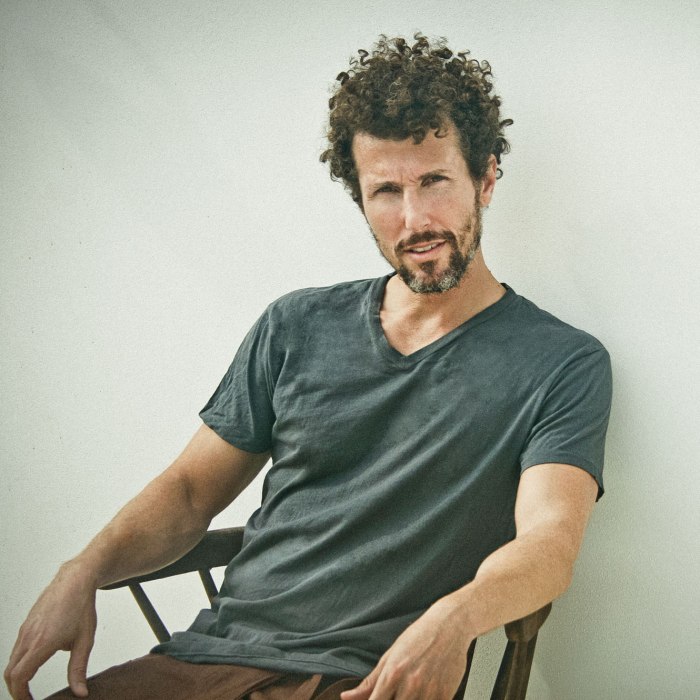 Josh Wink (born Joshua Winkelman in April 1970) is an electronic music DJ, label owner, producer, remixer, and artist. He is a native of Philadelphia, United States. A pioneering DJ in the American rave scene during the early 1990s, Wink was the most prominent exponent of the tribal forms of techno and house in the U.S. In 1995, he released several hits, including "Don't Laugh", and "I'm Ready" under the name Size 9 (which hit number one on the U.S. Hot Dance Club Play chart), and "Higher State of Consciousness," which topped the dance charts in Europe. He has had many recent club hits such as "How's Your Evening So Far?" (samples Lil Louis's 'French Kiss') and "Superfreak (Freak)" and has also gained a lot of attention for his remixes of FC Kahuna, Paul Oakenfold, Moby, Towa Tei, Ladytron and Depeche Mode, among others. As a youth, Wink studied the piano for three years and took clarinet lessons as a teenager. His interest in DJing began as a 13-year-old, when he became apprentice to a friend, a radio station and mobile DJ in Philadelphia. It was at this time that Wink also became a vegetarian, following in the footsteps of his mother and brother. As a teen, he quickly gained familiarity with DJing equipment and taught himself how to mix beats in 1986. By 1988, Wink had met fellow DJ King Britt, and the two began creating original tracks together. The year 1988 was also professionally significant for Wink in that he turned eighteen, and was then able to work as a DJ in nightclubs. Wink's current style is a mixture of techno, acid, house, drum and bass, and experimental music. In interviews, he has stated that his music is "built around tension", and that his work is often influenced by "mistake theory, which is: I use a lot of things that you and I might consider mistakes....by (experimenting) with effects, with filters, with percentages in my sampler, and just doing stuff that you wouldn't ordinarily do."
In 1996, Rolling Stone writer Frank Broughton observed that "a Josh Wink record takes a series of sampled noises, then twists and warps them through a barrage of sound processors, resulting in a spiraling blend of acidic bass lines and trippy break beats." Another reviewer referred to Wink's Profound Sounds album series as "sensual techno, rendered as a whole composition rather than a collection of individual, flavor-of-the-month tracks."
Wink has acknowledged the music of Kraftwerk, 1980s synthpop and late 1980s Chicago house music as major influences on his style. He is a strong supporter of new DJing technology, most specifically utilising, demonstrating and advocating the Final Scratch application. 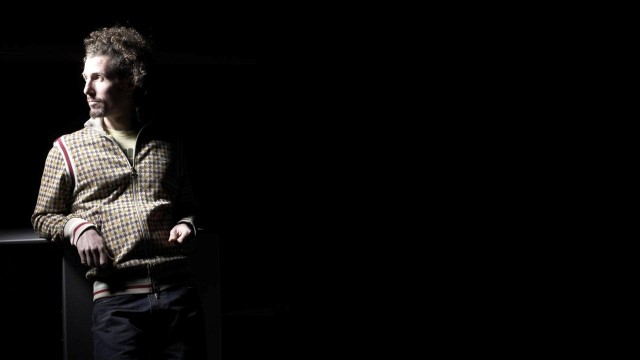