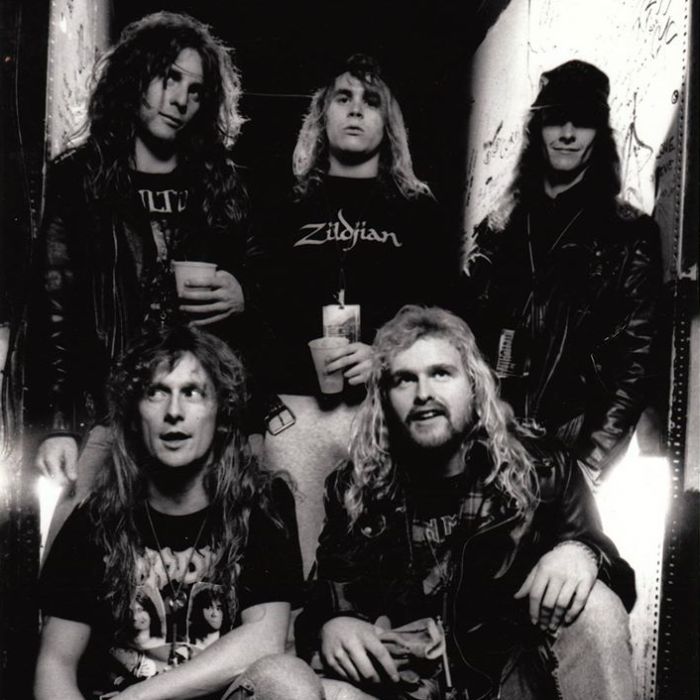 Faith or Fear is a Thrash Metal band from Richland, New Jersey, United States of America, formed in 1982.

They first called it quits in 1991. Four out of five members of the "Punishment Area" lineup, along with original drummer Dan Hansen, reformed the band in 2002, and did one reunion show at Rumors in Buena, New Jersey on August 23rd, 2003 before parting ways once again.

Faith or Fear reformed again in 2008 and played a show on November 21st of that year at the famous JC Dobbs in Philly.