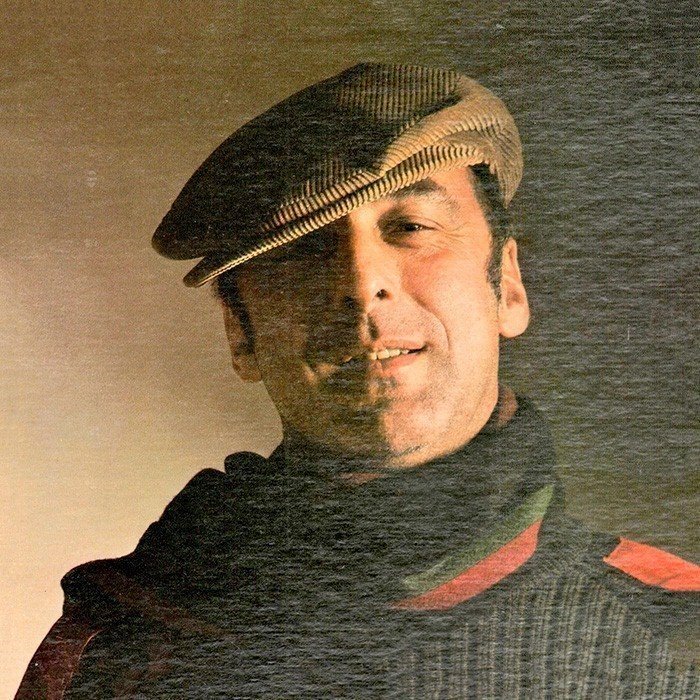 British jazz musician Victor Stanley Feldman (1934-1987) caused a sensation as a musical prodigy when he was "discovered" at age 7. He appeared as a featured soloist with Glenn Miller when he was 10 years old, playing the drums. His vibraphone and conga drum playing were also notable, but it was as a pianist that he became best known. Before leaving the UK in 1955 to work in the US, Feldman recorded with Ronnie Scott's orchestra and quintet from 1954 to 1955, which also featured other important British jazz musicians such as Phil Seamen and Hank Shaw, among others. It was Scott who recommended that Feldman emigrate to the U.S., which he did in 1957. Once there, his first steady work was with the Woody Herman Herd. From there he went on to join Buddy DeFranco. He recorded with many different jazz artists, including Benny Goodman, George Shearing, Cannonball Adderley and Miles Davis, most notably on Davis' 1963 album Seven Steps To Heaven, the title tune being his own composition. Feldman was in great demand as a session musician, and branched out into rock music, working with artists such as Steely Dan in the 1970s and Tom Waits in the 1980s. 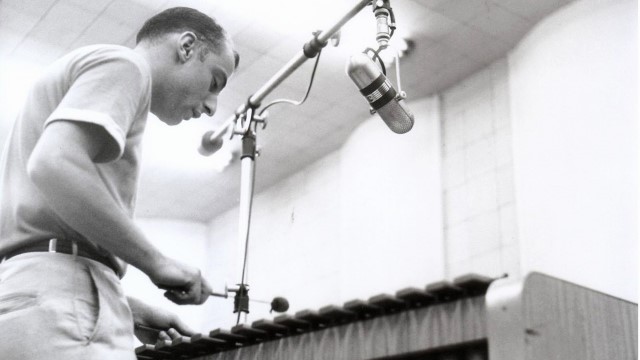 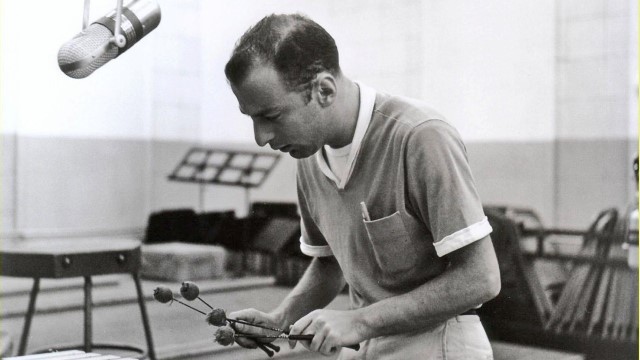