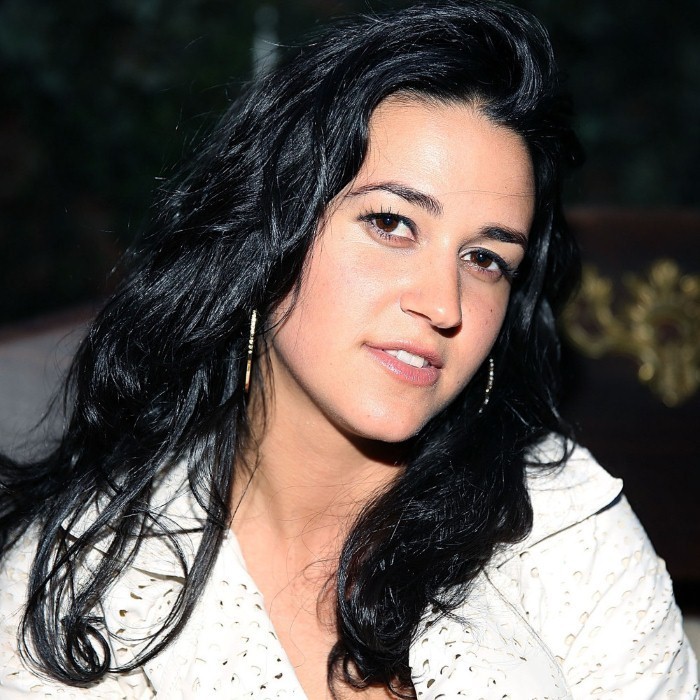 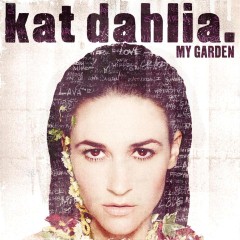 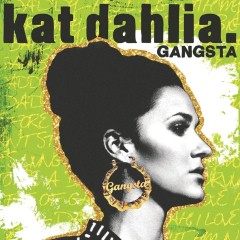 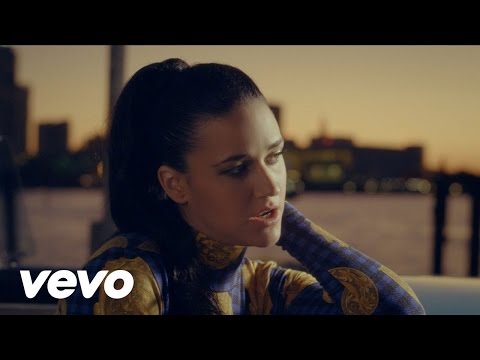 Katriana Huguet (born July 29, 1990), better known by her stage name Kat Dahlia, is a Cuban-American recording artist from Miami, Florida. Dhalia, a singer-songwriter and rapper, is known for her "razor sharp" lyrics and her "unique, aggressive flow". She released her debut single "Gangsta", in March 2013. Dahlia is set to release her debut studio album My Garden, in May 2014, with Vested in Culture and Epic Records, the latter of which she secured a recording contract with in 2012. In 2013, Dahlia ranked #14 on Billboard's "Next Big Sound". 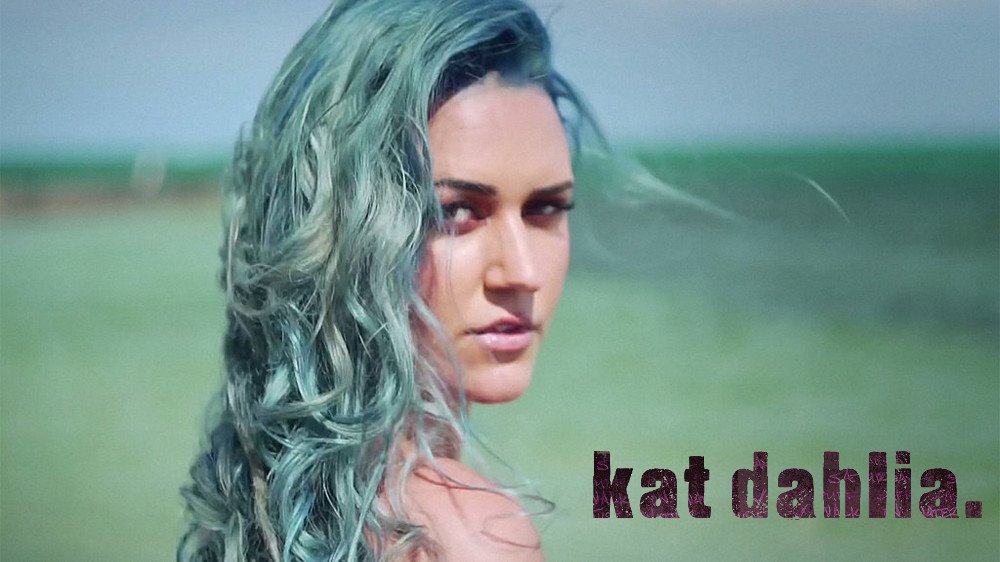 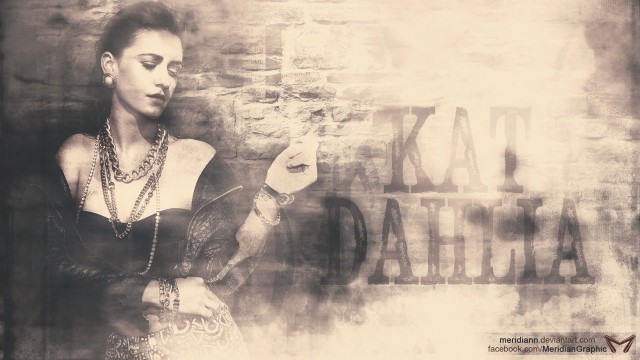 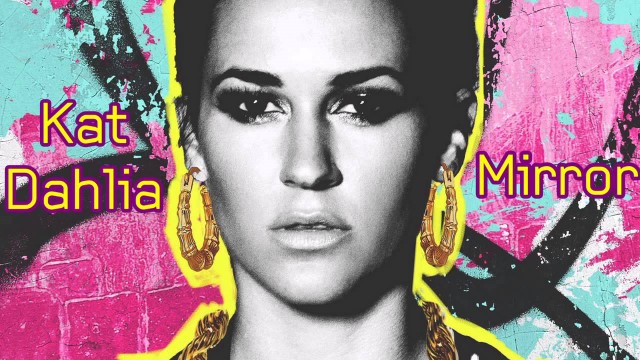 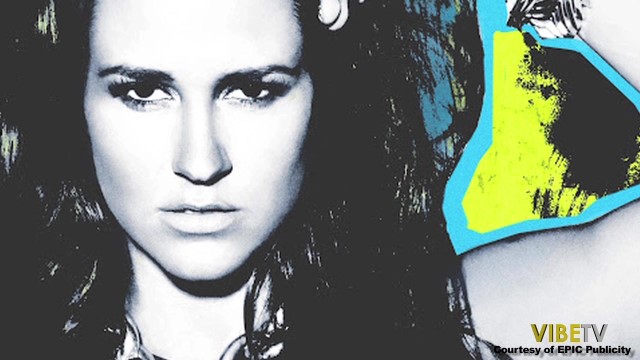