Feed Her to the Sharks 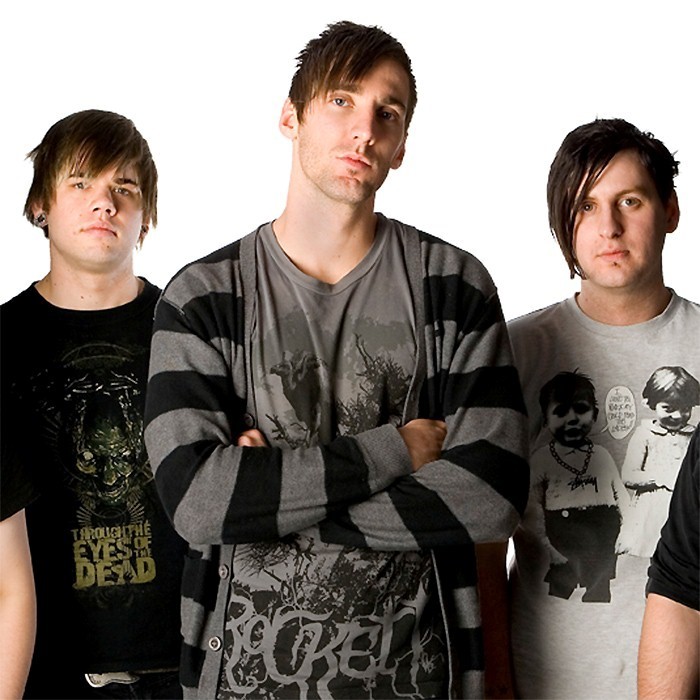 Feed Her To The Sharks are a metalcore band based in Melbourne, Australia. They released their debut album in early 2010 called “The Beauty of Falling”. Their massive breakdowns, tech riffs and powering vocals are making them one of Australia’s biggest metalcore acts today. The band signed to Victory Records in 2014. 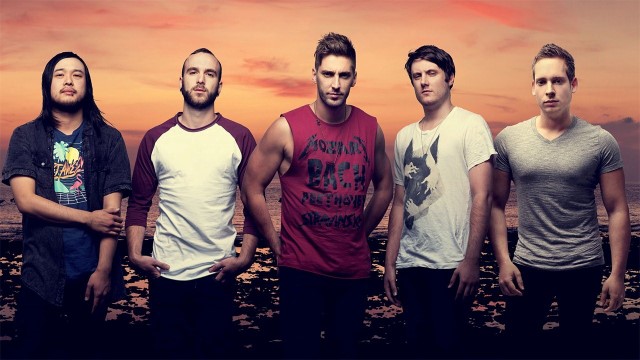