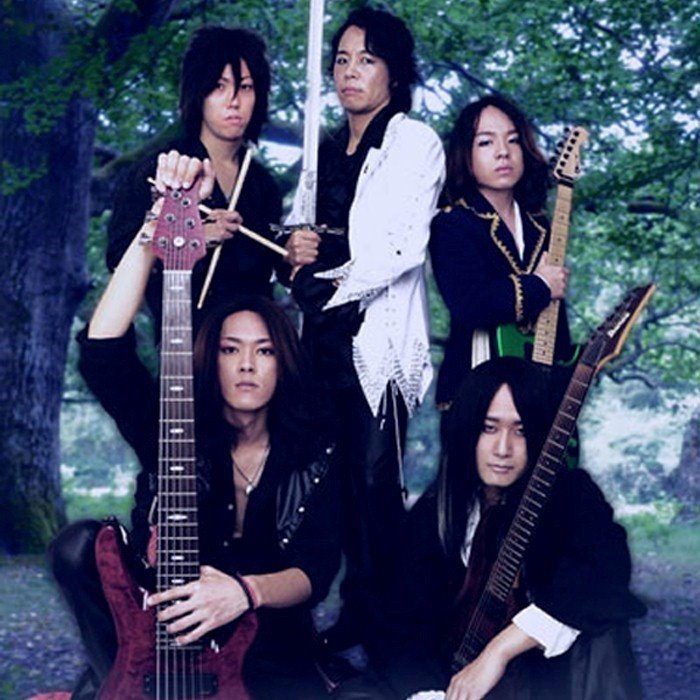 Óðinn (related to the Old Icelandic Óðr: "Frenzy") is, according the Prose and the Poetic Edda, an Old Norse god who rules over the realms of poetry, war, death, sorcery and rulership. According to the Prose Edda, Óðinn was the highest of the gods and ruled them all. He is frequently identified as the father of numerous Æsir gods such as þórr or Týr.

The band was featured in Penelope Spheeris' documentary "The Decline of Western Civilization Part 2: The Metal Years". 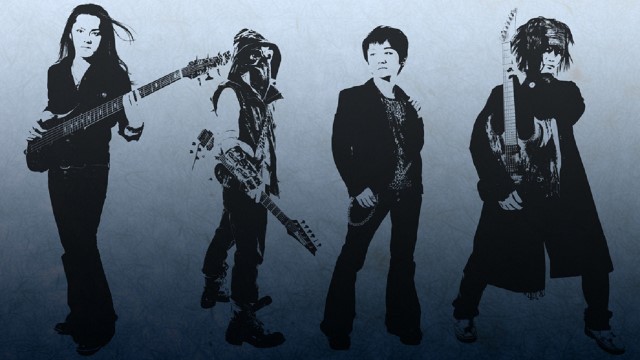 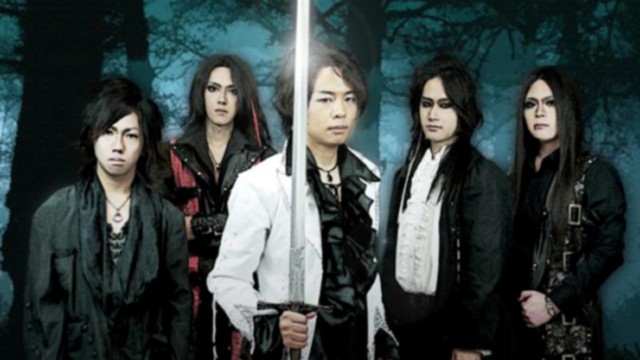