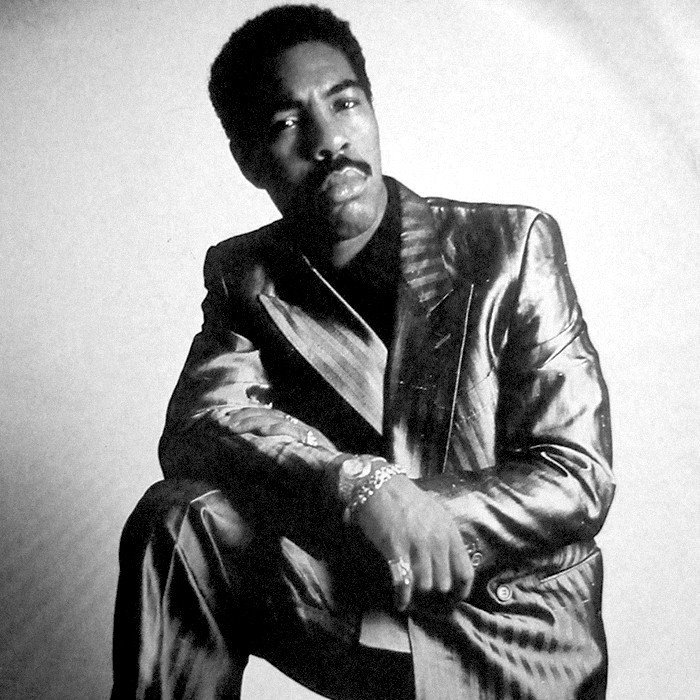 Oran "Juice" Jones (born March 28, 1957) is a retired American R&B singer.
Jones was born in Houston, Texas and raised in Harlem, New York. Jones was the first musician signed to OBR Records, a subsidiary of Def Jam (which is now part of Universal Music Group) and thus the very first R&B artist ever to sign to, much more record, for a record label oriented towards rap and/or hip hop at a time when rap and R&B were two so completely separate entities that it was then considered practically an insult to associate any rap artists with any genre remotely resembling R&B, whose "soothing" sounds clashed with hip hop's rebellious edge. Jones's signing with Def Jam's OBR subsidiary signaled a partnership between the two genres that continued as of early December 2016.
His song "The Rain" became a hit in 1986, peaking at #9 on the Billboard Hot 100. It ranks him on VH1's top 100 One Hit Wonders of the 80's. He followed it with "How to Love Again," a duet with labelmate Alyson Williams.
Jones earned two Grammy nominations for "The Rain" and released two more albums, but failed to have significant follow-up success. Two of his children, his son Oran II, who has also gone by Mookie, and his daughter Perri, followed their father into the music business. 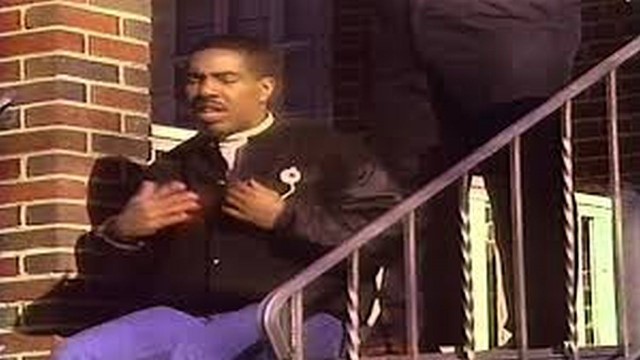