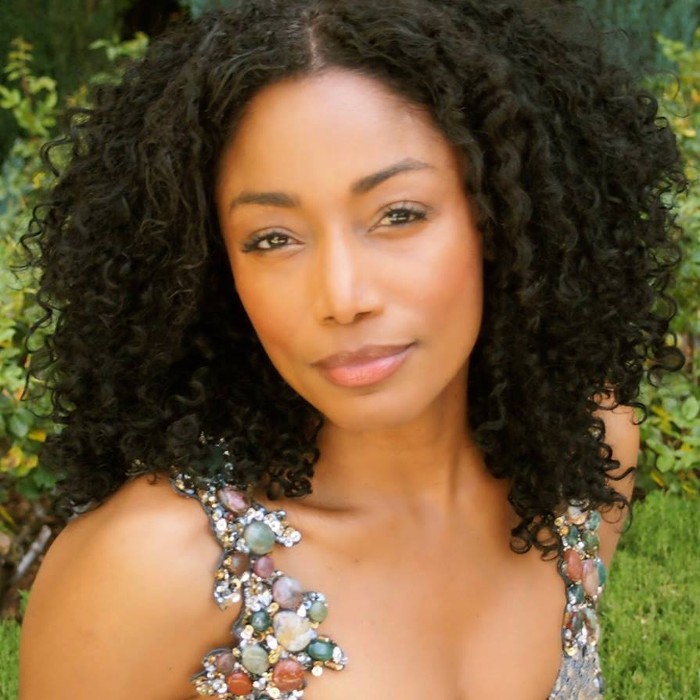 She possesses one of the most memorable, distinctive voices ever heard in popular music. She’s an accomplished singer/songwriter who etched herself into music history with her smash hit song, the female anthem, Superwoman. That song made international waves, selling over a million units, being certified Gold and named the Billboard R&B Song of the Year in 1989. She IS a super
woman. She’s Karyn White.
In the years since her last CD was released in 1994 (Make Him Do Right – Warner Brothers), the lovely, soulful vocalist has focused her energy on family, raising and nurturing her daughter Ashley (her daughter with ex-husband, producer/songwriter Terry Lewis of Jimmy Jam/Terry Lewis fame). White’s priorities to family are largely responsible for her absence from the music scene. Her daughter Ashley is now a freshman at Howard University but for the last 18 years – Karyn saw to it that Ashley received the love and care of a mother invested in her child – which the nomadic lifestyle of a professional musician could not afford.
Karyn’s considerable talents extend well beyond music. She’s been successfully honing her skills in recent years as an interior designer, and making moves in real estate. However, she didn’t turn her back on music, still paying close attention to the industry. ―Music is in me. You may be temporarily detached from the business side of it – but the music, the melodies, the rhythms – never leave you,‖ said White.
White’s new CD, scheduled for release in 2012, offers a heartfelt Retro Acoustic soulful flare. She delivers every note, every inflection, with the flow of a woman who knows what each nuance means to the song. The CD contains another anthem for the ladies – a female bonding and
empowerment tune with an acoustic grit, called Sista Sista. With this future classic, the ladies will hear that they have their champion back on the scene. Karyn also performs her own version of the Cyndi Lauper classic, True Colors, on this new CD.
―Karyn is fearless, and when we first started talking about her releasing new music in the marketplace, the first thing she said was – ‘I don’t want to do it like I’ve done it before—I want it to be new, I want to push the envelope on all of the new social media, internet and website platforms, I want to be the edge not on it…I want to be a difference maker’ – ―that’s why I call Karyn a renaissance woman,‖ said Jay King, the independent music, multi-media mogul of Club Nouveau fame, who is working with White on her new music. White’s project includes embracing multi-media formats, to broaden the scope of Karyn and her ideas, with her ―Karyn’s World‖ website (www.karynsworld.me). Plans for the web site include a reality show, and the opportunity for fans to purchase Karyn White branded merchandise.
Lest we forget, the Los Angeles native who has literally been singing her entire life was nominated twice for Grammy Awards (Best Female R&B Vocal Performance), and earned a trio of Soul Train Award nominations, along with a coveted NAACP Image Award for Best New Artist in 1989. She also added to her musical legacy by co-writing, co-producing and co-executive producing the Billboard HOT 100 Pop Chart #1 single, Romantic, in November 1991. Karyn’s monster hits include The Way You Love Me, Secret Rendezvous and Love Saw It, a duet with Babyface. She is an international sensation, with Gold and Platinum albums in Japan, the UK and in Canada.
The songwriting prowess of Karyn White includes her work with industry icons Burt Bacharach and Carol Bayer Sager, as well as her co-writing the hit Til You Come Back To Me in 1992, a popular song originally performed by Rachelle Ferrell. Her first credit in the industry, even prior to hitting as a vocalist, was that of co-writing the Stephanie Mills hit Automatic Passion in 1985, along with the late great industry musician Robert Brookins and lyrical mastermind Tony Haynes. The mid-80’s saw White working with a veritable Who’s Who of musical talent, from Supertramp and O’Bryan to Richard Marx and Ray Parker Jr.
In 1986, Karyn was featured as a vocalist on a Jeff Lorber album called Facts Of Love—that began a buzz that led to her inevitable solo success. So, in 1988, her self-titled debut LP established her as a leading female voice in contemporary R&B music. That album was certified Platinum and reached #1 on the Billboard R&B charts. She enjoyed another Gold album in 1991, with Ritual Of Love. A dream come true is just a tough little wish that would not take NO for an answer. This is a truth for me…. I can’t wait to see what God has in store for me this time around!!!! 1994’s critically acclaimed Make Him Do Right may have been the last full length recording by Karyn White – but her voice never left. Expect Karyn to conquer music all over again because true artistry is timeless. 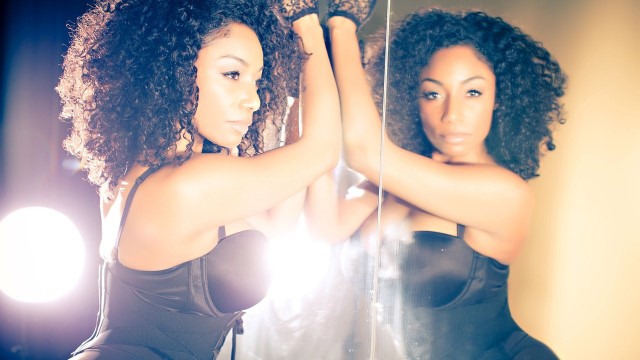