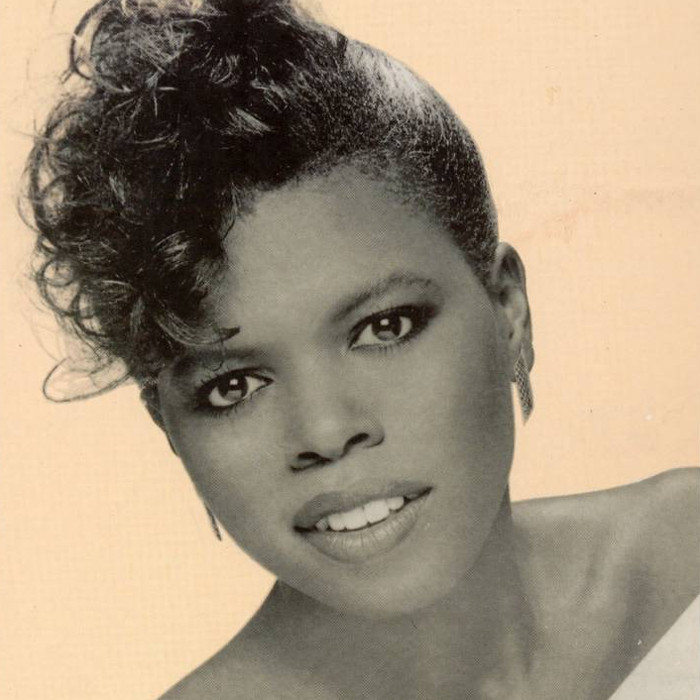 Joyce Sims (born August 6, 1959 in Rochester, New York) is an American singer, composer and pianist. Known for her 80s club anthems, her biggest hit was the soul/dance ballad, "Come Into My Life", which was a worldwide top ten hit in early 1988. Her debut album was largely mixed and produced by Kurtis Mantronik of hip hop crew Mantronix. Sims wrote every song on the album except "Love Makes A Woman." She followed the album with the single "Who's Crying Now" on Warlock Records in 1994. She continued to tour. Sims issued her sophomore album, "A New Beginning" in 2006. It includes the singles "What The World Needs Now" and "Praise His Name." In 2009, she released the single "Wishing You Were Here" on her imprint, August Rose Records. Sims third album, "Back In Love Again" will follow. 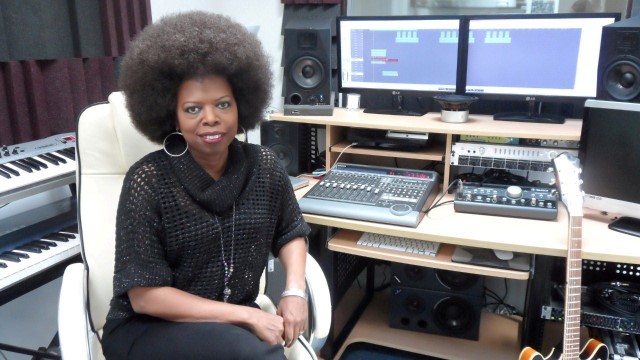