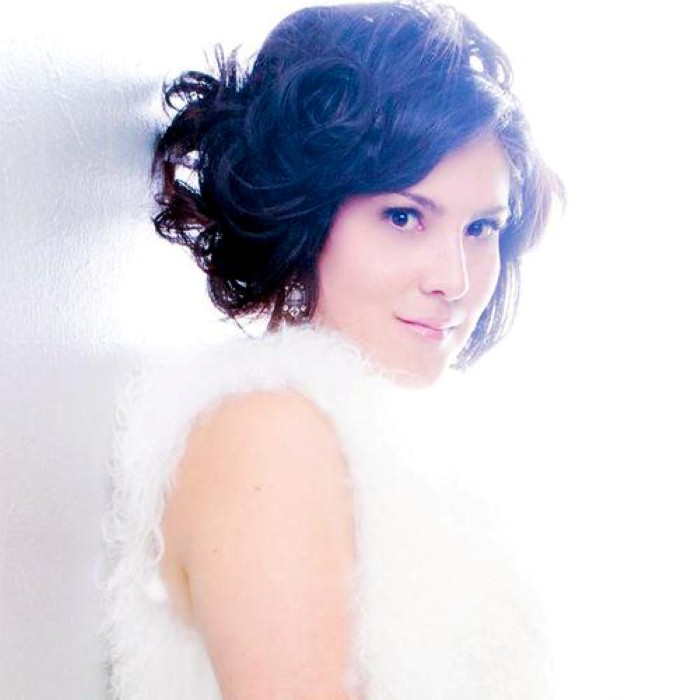 Jacquelyn "Jaci" Davette Velasquez (Spanish Jaci Velásquez, born October 15, 1979 in Houston, Texas) is an American Contemporary Christian and Latin pop singer and songwriter--in both English and Spanish languages.
Velasquez has sold almost five million albums around the world, recorded three Platinum and three Gold albums, and recorded 16 singles that hit No. 1 plus six more that hit the top-10. She has received seven Dove Awards including Best New Artist and Female Vocalist of the Year. Velasquez has co-hosted a morning radio show since late 2010.

Early life:
Velasquez was born in Houston, Texas. She is of Mexican, Spanish, French, Scottish, and Arab ancestry. At the age of nine, she began traveling with her father, who by that time was a full-time singing evangelist. She began by singing backup to her parents, then later sang solo, releasing two independent records. It was while on the road that she was discovered by a representative of Myrrh Records.

Career:
Velasquez released her national debut album Heavenly Place in 1996 and five of the songs on that CD became No. 1 hits. The album was later certified Platinum. Velasquez has been distinguished as the fastest selling solo debut recording artist in her genre and the first solo artist in Christian music history to reach gold status with a debut album, prior to release of second project. She has since released six more English-language albums, two of which were certified Gold. She has produced sixteen No. 1 Christian radio hits and six other top-10 singles, and has won seven Dove awards, including New Artist of the Year and two Female Vocalist of the Year wins. Jaci has covered over 50 magazines as well as been a spokes-model for Pepsi, Target, Doritos, John Freida's Frizz-Ease hair products and Helzberg Diamonds.
In 1998, she signed to Sony Discos and was introduced to Rudy Pérez, who produced her first Spanish-language crossover album Llegar a Ti. After that, Velasquez was able to achieve the crossover appeal she desired, building a fan base among Hispanics as well as other Americans. Her first single, "Llegar a Ti", topped the Billboard Hot Latin Tracks and became the first Christian song to top the chart. The song also gave her a Latin Grammy Award nomination for Best Pop Female Vocal Performance (which ultimately went to Colombian singer Shakira).

In 2001, she released her second Spanish effort: Mi Corazón. The album's lead single, "Como Se Cura Una Herida," topped the Billboard Hot Latin Tracks, and became one of the biggest singles of the year, receiving multiple award nominations and wins. The album received a Grammy Award nomination for Best Latin Pop Album.
Her Latin music success includes four Spanish-language releases, three No. 1 Latin Billboard Singles, two Platinum albums, a Premio Lo Nuestro Award for New Artist of the Year, two Billboard Latin Music Awards, and three Dove Awards for Spanish Language Album of the Year.
Velasquez was given a chance in 2002 to act in her first Hollywood movie, Chasing Papi. As well as Velasquez, this movie featured Colombia's Sofia Vergara, Puerto Rico's Roselyn Sanchez, and Mexico's Eduardo Verastegui, as well as Nicole Scherzinger in a cameo role. It was released nationwide in the United States in April 2003. The movie reached as high as No. 11 at the box office, and it grossed $6 million in total. Velasquez has appeared in over 50 magazines--including the December 2003 issue of Right On!, wherein editor Cynthia Horner calls her a true role model to teens--and has sung for President George W. Bush multiple times.
On September 2008, Velasquez was chosen by the State Department's Bureau of International Information Programs as one of the 15 Prominent Hispanic-Americans in the Arts in America.
In June 2010 she also started working on and recording her first Spanish project since 2003 with Juan Carlos Rodriguez, from the Christian Latin pop duo Tercer Cielo, as well as writing a new book. Velasquez has also currently returned to acting and is starring in two new films, The Encounter and Jerusalem Countdown, both with 2011 scheduled releases.
Velasquez began co-hosting the "Family Friendly Morning Show" with Doug Griffin beginning in November 2010 after being a guest host for several months. The show airs on over 100 radio stations in the United States for four hours each weekday morning, from 5-9 am Central Time.
On August 11, 2011 Jaci signed with Inpop Records and her album, Diamond, was released on February 7, 2012.
On September 4, 2012 Velasquez released her first Spanish-language lullaby album, Buenas noches mi sol with Fisher-Price.

Personal life:
Velasquez married Darren Potuck, of the band AutoVaughn, on August 16, 2003. They were divorced in 2005 for unspecified reasons.
On December 17, 2006, she married Nic Gonzales in a private ceremony in Austin, Texas. Gonzales is a member of Salvador, a Christian group with whom she had been touring.
Velasquez gave birth to a boy late in 2007. Her second son with Gonzales was born in 2009.
Although she has before described herself as a "Non-denominational Christian", she stated in an interview with Morris Cerullo that "you're talking to an Assemblies of God's girl", concerning the power of prayer. 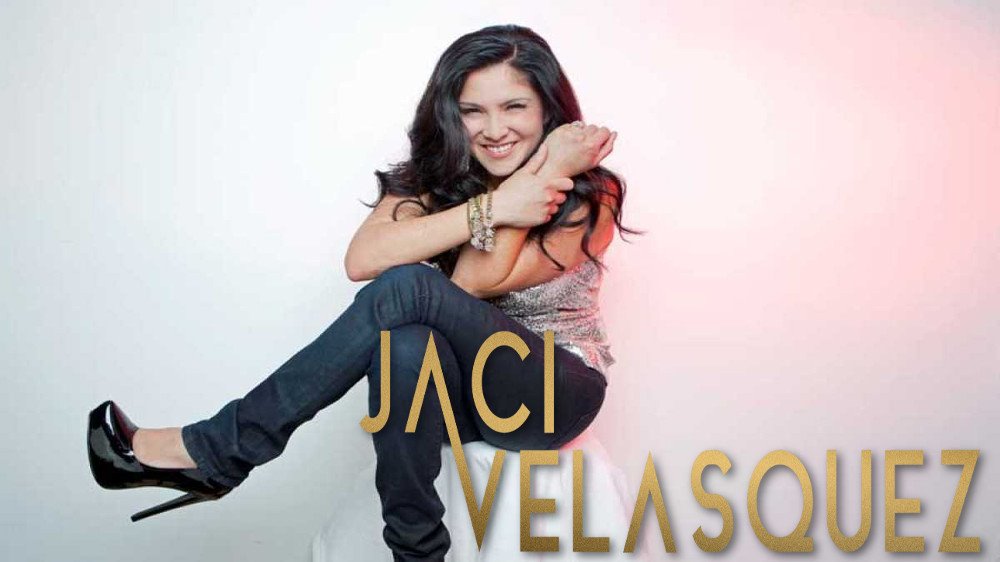 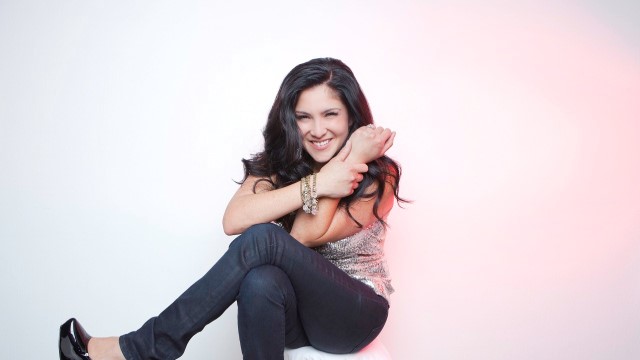 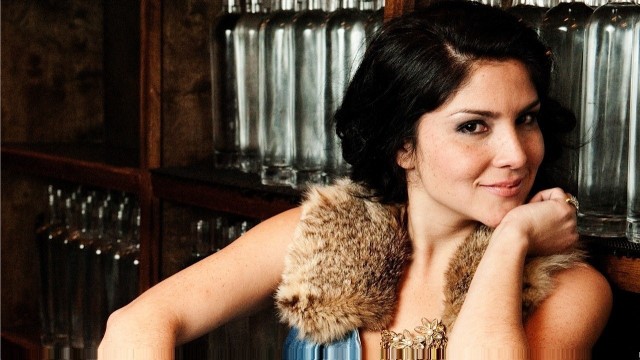