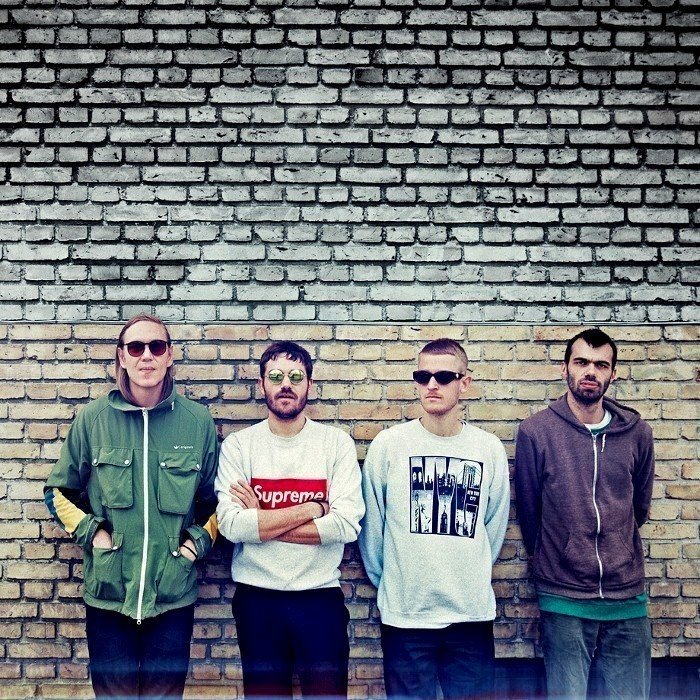 When Saints Go Machine is a Danish electro-pop band from Copenhagen. The group consists of four members: Silas Moldenhawer (drums), Jonas Kenton (synth, vocals), Simon Muschinsky (keys) and Nikolaj Manuel Vonsild (vocals). Moldenhawer and Kenton are also known from their parallel project, Kenton Slash Demon. When Saints Go Machine brings a more soulful sound than Kenton Slash Demon's rhythmic electro-house music. When Saints Go Machine was formed in 2007 and debuted with their self-titled EP in 2008. In May 2009 they released their debut album Ten Makes a Face. Their most popular songs are "Fail Forever", "You or The Gang" and "Kids on Vacation".

In 2010 the group opened the Orange Stage at Roskilde Festival.

When Saints Go Machine signed a contract with the German record label K7 Records in October 2010 for publications outside of Scandinavia.

On 16 May 2011 the band released their second studio album, Konkylie. The album's popular hit came with the single release "Kelly" while tracks like "Church and Law" and "Add Ends" have been the critics' favorites. The album has been well received by critics both in Denmark and abroad. At the 2012 Steppeulv Awards, When Saints Go Machine was awarded the prize for "Best Producer". 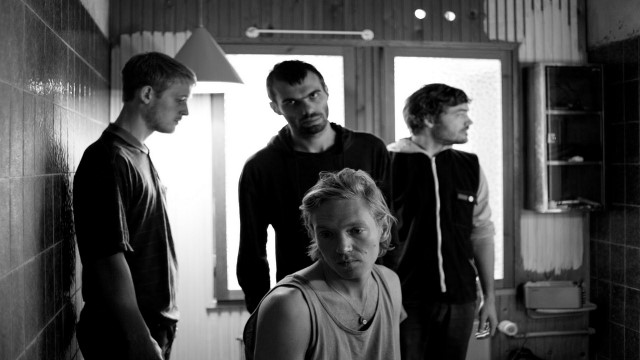 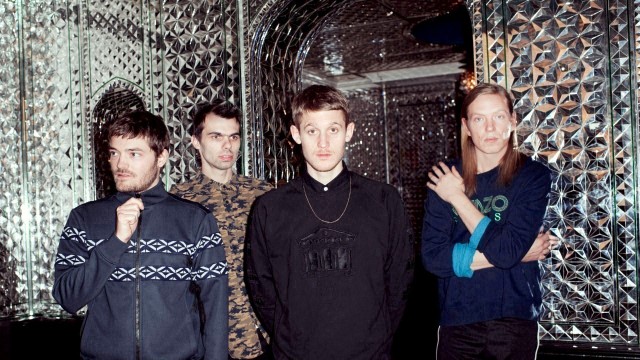 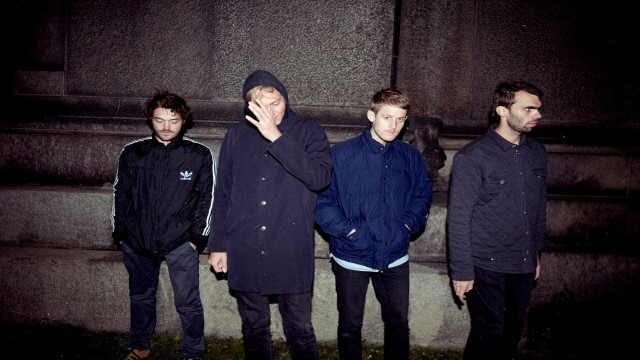