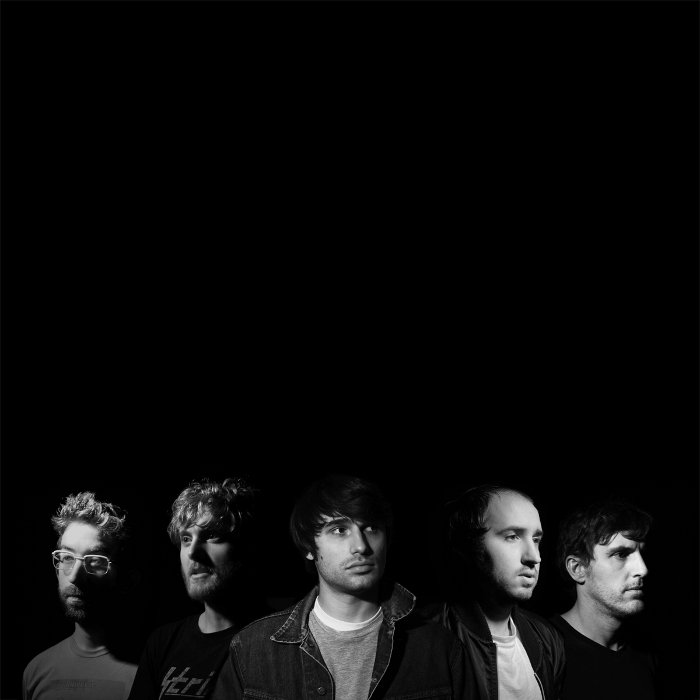 Walter Meego formed in 2004 by Justin Sconza (guitar, keyboards and vocals), Pat Pellegrini, and Colin Yarck (production) in the basement of Pellegrini's house. Patrick Pellegrini left the band in 2005. In 2007, Andrew Adzemovic (guitar and vocals) joined. They released a series of EPs before their debut album, “Voyager”, which came out in May 2008.

The band's second full length LP, Wondervalley, was released in November 2010 as a free download on the band's website, or as a paid download on iTunes.

Their songs "In My Dreams" and "Forever" were featured in two separate episodes of Ugly Betty.

"Forever" was also featured in the Heineken Beertender commercials airing in the spring and summer of 2008.

Justin Sconza's solo song, "Pretty Picture," was featured in the Cox Communications ad "Pod," starting in the summer of 2008. The spot was produced by Jan Chen and Lane Nakamura. 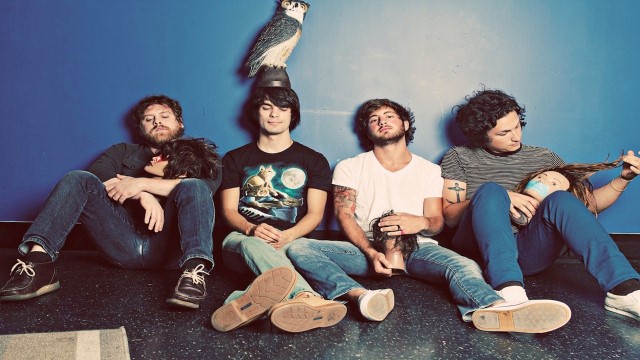