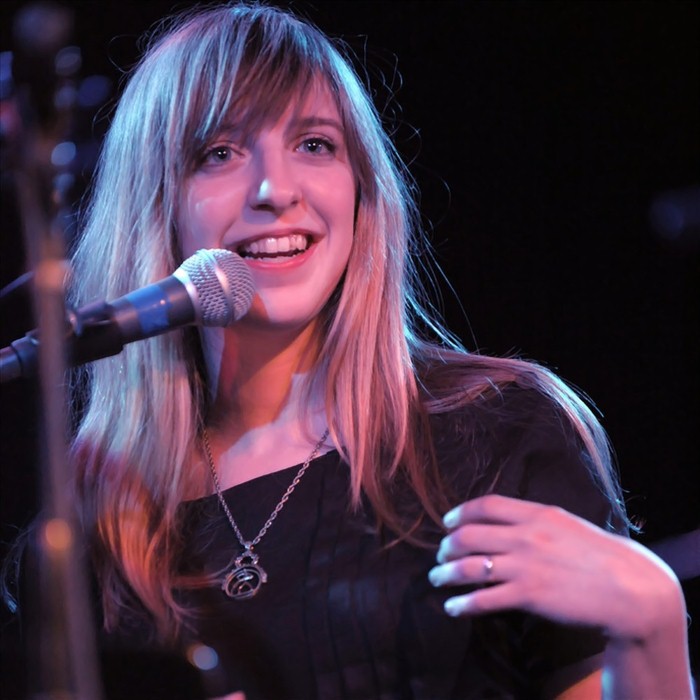 Casey Dienel (born March 10, 1985) is an American singer-songwriter and pianist. She released her debut album, Wind-Up Canary, in 2006 on Hush Records. Dienel presently performs and records as White Hinterland, whose first album, titled Phylactery Factory, was released on March 4, 2008, by the independent record label Dead Oceans.Casey Dienel spent the bulk of her youth in Scituate, Massachusetts. She took her first piano lessons at age 4, and at age 14 began writing her own pop songs. While attending Scituate High School, Dienel formed a short-lived band named The Bong Loads.

After high school, Dienel moved to Boston to attend the New England Conservatory of Music, having turned down an offer of acceptance from Sarah Lawrence College. After one semester of studying classical vocals, she opted to switch her major to classical composition. During her two years at the conservatory, Dienel studied with many notable musicians, including jazz vocalist Dominique Eade and composer Lee Hyla, before taking an indefinite leave of absence to pursue her own music career.

While living in Boston during her Conservatory years, Dienel met Dylan Metrano of the band Tiger Saw, and was an occasional member of the band's rotating lineup. She currently lives in Portland, OR. 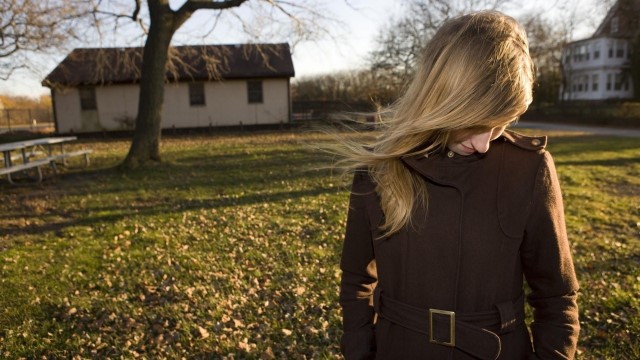 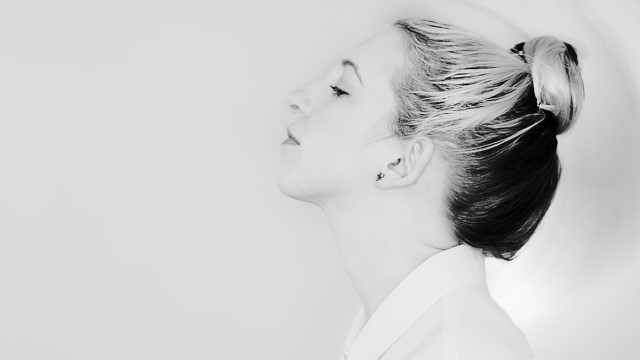 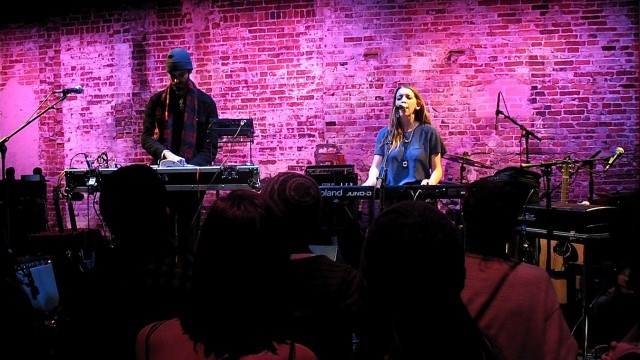