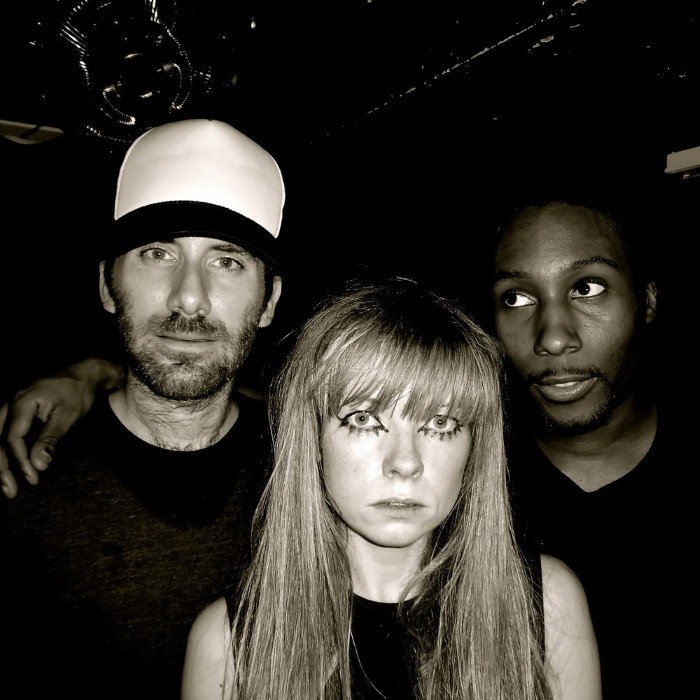 We Have Band also known as "WHB" is a three-piece electronic music group from Manchester and London consisting of Darren Bancroft, as well as husband-and-wife duo Thomas Wegg-Prosser and Dede Wegg-Prosser. They have released two albums through French based Naïve Records. Their début WHB (released on 5 April 2010) and ten track second album Ternion (released on 29 January 2012). We Have Band have remixed many artists including Gorillaz, Bloc Party, Micachu, Peter Bjorn and John and M83 amongst others.
The band writes with guitars, bass, synthesizers, soft synthesizers, percussion, drum machines and drum samples. Within a few months of working together the band had the collection of songs that formed the backbone of their debut album. Many of these songs appeared as single releases and on various compilations including the Kitsuné Maison compilations. Their style has been variously described as disco revival and depressive disco. They have been lauded as punk funk standard bearers and in their early days were described by Paul Lester of The Guardian as being “unsigned and undeniable”. 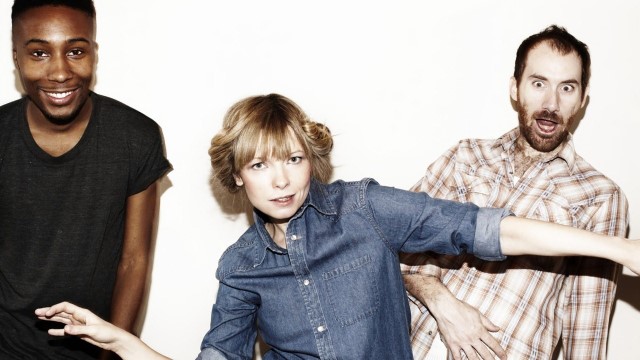 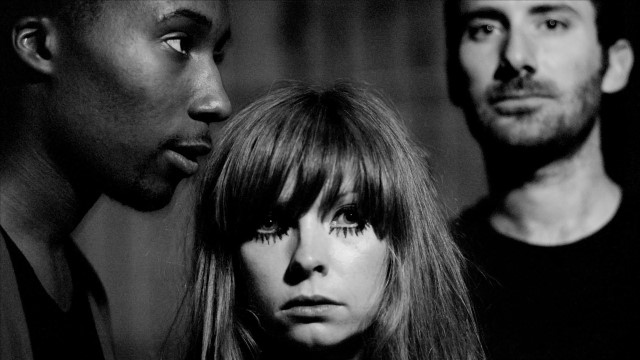 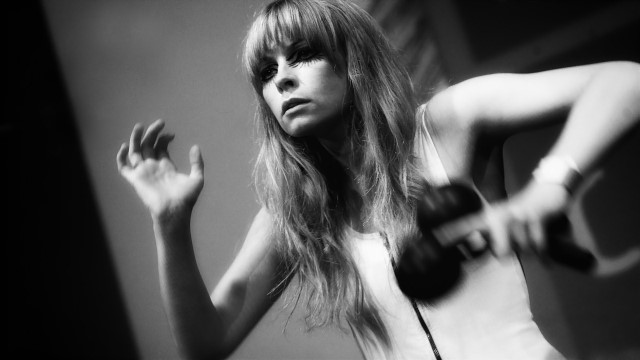