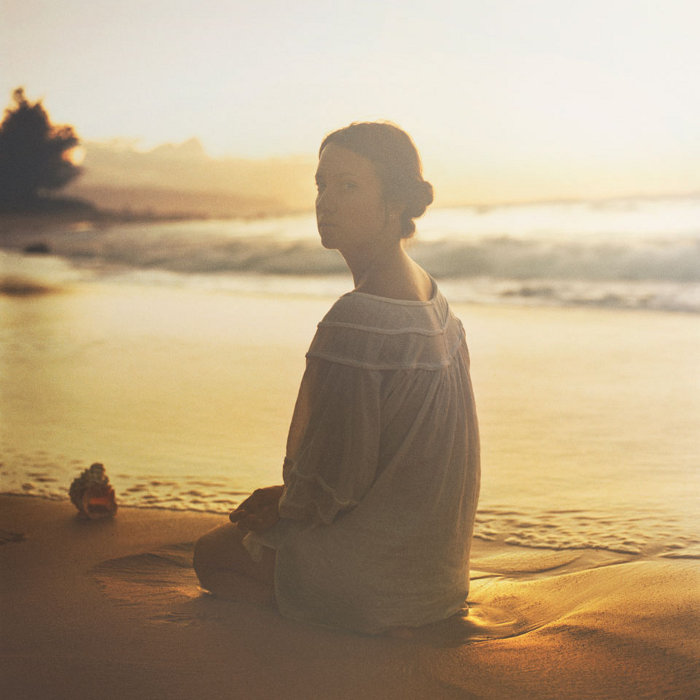 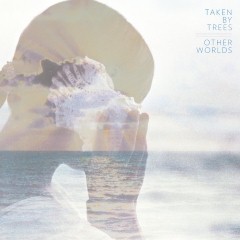 Taken by Trees is the solo project of Victoria Bergsman, former lead singer for the Concretes. The act's debut album Open Field was released on 18 June 2007. Four demo songs ("Tell Me", "Too Young", "Lost and Found" and "Hours Pass Like Centuries") had previously been recorded under the production of Björn Yttling and were available on the band's official website beginning September 13, 2006. The second Taken by Trees album, East of Eden, was available for streaming on Drowned in Sound, and was released on September 7, 2009 in the U.K., and the next day in the U.S. When recording the album, Taken by Trees retreated to Pakistan and recruited a cast of amateur musicians which is heard on East of Eden.

In November 2009, a cover version of Guns N' Roses hit "Sweet Child o' Mine" was used in a UK TV commercial for the department store John Lewis. It was announced that the version would be released as their next UK single. It was also used in the promotional trailers for the 2009 remake of The Last House on the Left. The song was also used in the final scene for the 2010 film Life as We Know It.

Taken by Trees was signed by record label Secretly Canadian in February 2012.

In October 2012, Bergsman's 3rd studio album, Other Worlds, inspired by a trip to Hawaii, was released.

On October 8th, Gorilla vs. Bear released the music video for "Large", a highlight on Other Worlds.