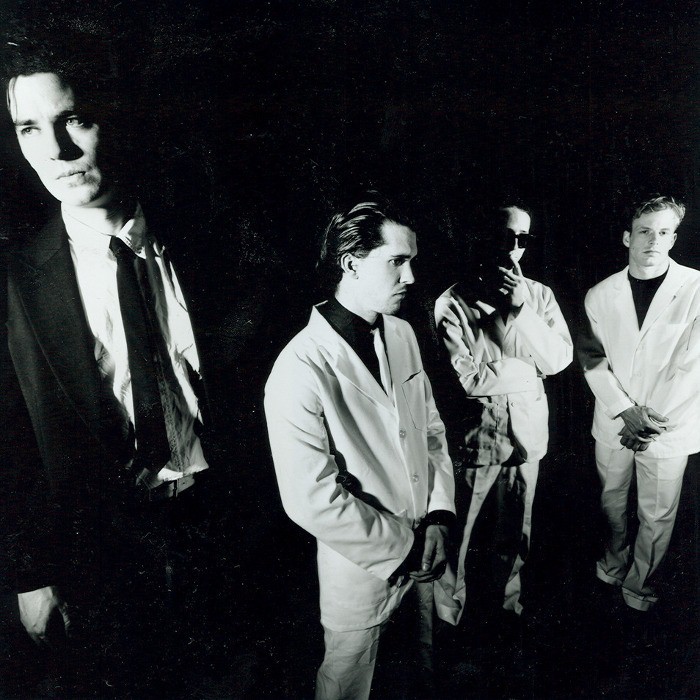 Indie electro-rock futurists Six Finger Satellite formed in Rhode Island in 1992.
Originally comprised of singer/keyboardist J. Ryan, guitarists John MacLean and Peter Phillips, bassist Chris Dixon, and drummer Rick Pelletier, the group soon issued their Sub Pop label debut EP Weapon, followed in 1993 by the full-length The Pigeon Is the Most Popular Bird. Both Phillips and Dixon were gone from the band by the time of 1994's Machine Cuisine 10", recorded exclusively with electronic instruments; bassist James Apt signed on for the follow-up, 1995's Severe Exposure. Six Finger Satellite resurfaced a year later with Paranormalized. Law of Ruins followed in 1998. After an extended hiatus, the band reformed in 2007. In 2009, they finally remixed and released the album Half Control, which was originally recorded in 2001 before being shelved by the dissolution of the group. Later that year, the band released A Good Year for the Heavy Stuff on Anchor Brain. ~ Jason Ankeny 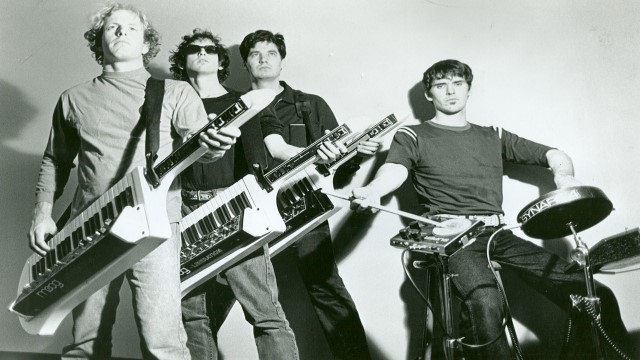