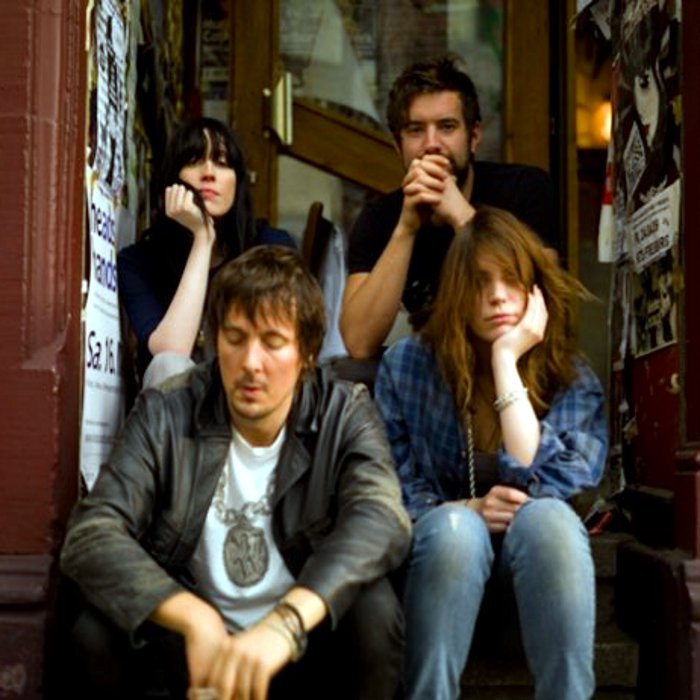 Scanners are an alternative band from London, England formed around 2004.The band was initially formed by Matthew Mole (vocals, guitar, synthesizer) and Sarah Daly (vocals, bass guitar, violin) around 2004, who after writing songs together played their early gigs backed by a drum machine. The line-up was later expanded with the addition of Amina Bates (guitar, keyboards, background vocals), and Tom Hutt (drums). Signed by label owner and DJ Steve Aoki to his indie label Dim Mak. They have supported The Horrors, Devo, The Mystery Jets, The Charlatans UK, Silversun Pickups, The Wedding Present, Electric Six, Juliette and the Licks and Forward Russia. Their debut album is titled Violence Is Golden and was released on US label Dim Mak Records in 2006, and saw them hailed as "a contender for this summer’s best new act" by Aversion. They have toured the United Kingdom, Europe and North America (including a show as part of the SXSW festival). They have been blogged by Perez Hilton with the title “Perez Pushes The Scanners”. and in April 2007 they appeared on Last Call with Carson Daly to perform their single "Lowlife". They also headlined the Les 3 Elefants Festival after Air in France. In October 2007 they recorded a live session for XFM, with another in January 2008. Violence is Golden was released in the UK on the 22 February 2008 (on Dim Mak/Influx records) and Dim Mak also released an EP of remixes of "Bombs" with work from A-Trak, LA Riots, The Teenagers and Uffie, and others on 22 January 2008. Their second album 'Submarine' was released in 2010 to a warm critical reception. 'Salvation' and 'Baby blue' reached a wide audience through their use in TV shows. Scanners third album 'Love is Symmetry' was released in 2012 on Dim Mak and Unterschaften records. They will be touring the States and Europe throughout 2013. 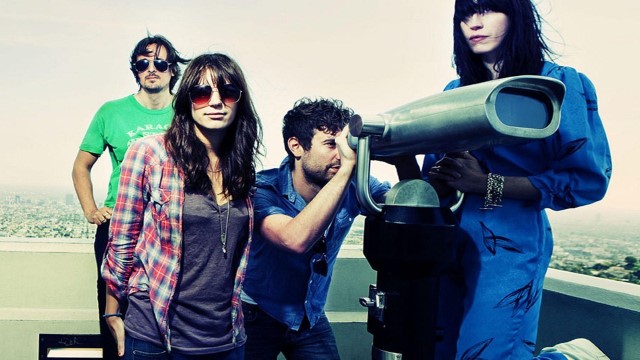