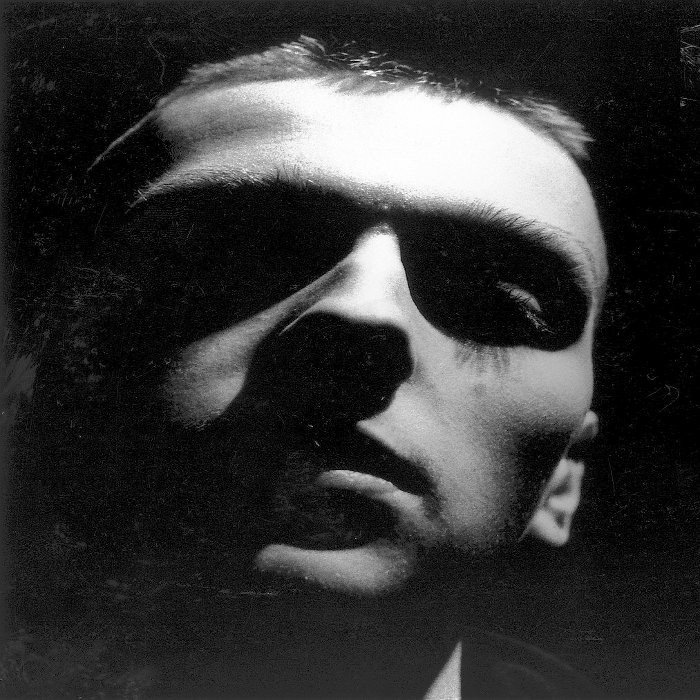 Pale Sketcher is the dream pop electronica project of Justin K Broadrick (Jesu, Godflesh, Final, etc).
A little background, for the uninitiated: For fans of heavy music—and several of its variously punishing/ terrifying and sad/ethereal permutations—Justin K. Broadrick is a household name. Broadrick first appeared in 1985 as the guitarist in seminal UK grindcore band Napalm Death, and went on to found the similarly influential industrial/metal band Godflesh in 1988. Years after his genre-defining stint in Godflesh, Broadrick re-emerged in 2002 as the leader of Jesu, his current long-running metal project. In Jesu, Broadrick creates slow-moving, shoegaze-like walls of sound and explores melancholic lyrical themes. Broadrick’s newest—and, to many purists, most controversial—venture is Pale Sketcher, in which the artist strips his sound of anything even resembling conventional metal, replacing guitars with synthesizers and drums with machines, but maintaining his penchant for bleakly beautiful sounds.
Pale Sketcher may not exhibit the classically heavy Broadrick sound, but its crunching rhythms and smokey textures have more in common with the artist’s past than it may initially seem. Broadrick

has been playing with software since Techno Animal, his collaboration with UK dubstep producer Kevin Martin (The Bug / King Midas Sound), which released on Mille Plateau / Force Inc. and Beastie Boys’ Grand Royale imprint throughout the ‘90s. Pale Sketcher, though, didn’t begin to manifest until the 2007 Jesu release Pale Sketches, which compiled an album’s-worth of tracks that didn’t quite fit the Jesu mold—skeletal, synthesizer-laced compositions that relied more on subtlety and atmosphere than guitar-based sturm und drang. While working on Jesu, Broadrick began tinkering with the songs on Pale Sketches, “de-mixing” them until they barely resembled their originals, forging a sound that was unlike anything in the Broadrick universe. He called this new sound, appropriately, Pale Sketcher.

Interestingly, as Broadrick has moved from more traditional signifiers of heaviness (aggression, guitars, volume) towards their opposites (melancholy, computers, texture) his music has only gotten deeper and more affecting. In that way, Pale Sketcher may be Broadrick’s heaviest work to date. 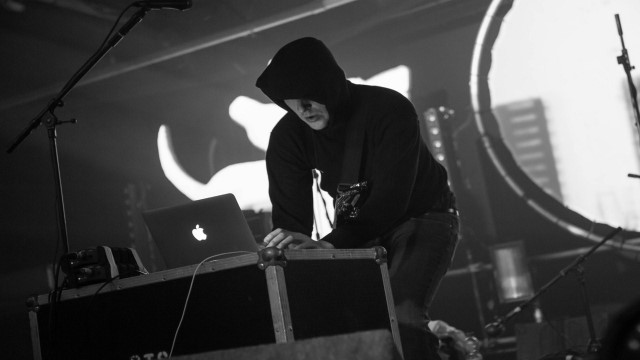