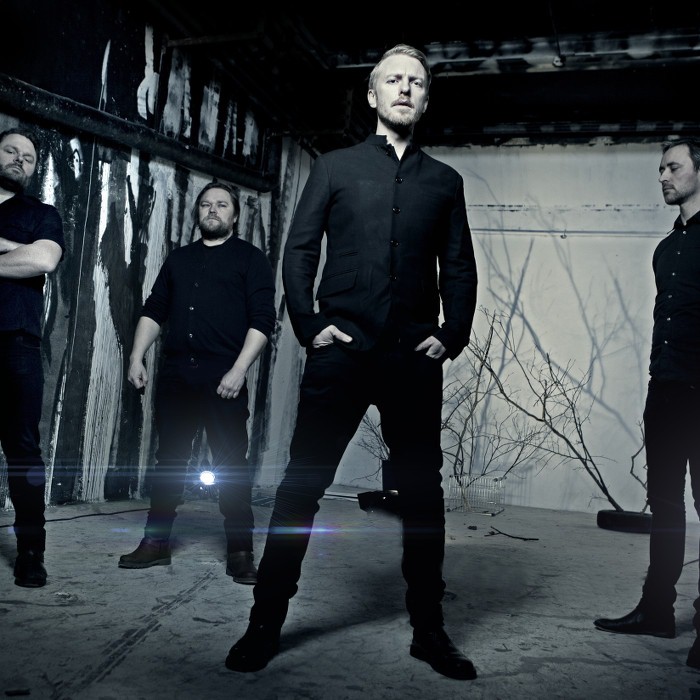 Skambankt is a Norwegian hard rock band. Initially, the band's image and sound was inclined towards politically charged punk rock, but after their revival, they gradually transitioned into hard rock similar to that of Motörhead, albeit with noticeable influence from punk rock bands such as the Sex Pistols, the Ramones, The Stooges and other punk rock bands from the 70s and 80s. All the lyrics are written in the band's native Norwegian Bryne dialect; frequent lyrical subject matter includes betrayal, violence and corruption. In English, the band's name translates roughly to "beaten up badly." Skambankt was founded in Klepp, Rogaland, Norway in the year 1994. The line-up consisted of Ted Winters (Terje Vinterstø) on guitar and vocals, Don Fist (Tollak Friestad) on bass, and Hanz Panzer (Hans Egil Løe) on drums. In this configuration, the group played sporadic shows in Klepp and local areas, and some demos were recorded. Interest quickly waned and the band dissolved in 1996. Some of the songs written during this period, such as "Demoattakk" would be recorded upon the band's re-formation. Ten years after its formation, in 2004, the original Skambankt line-up met at a stag party where there was a stage with full backline. Some time after midnight, a decision was made that the band was to be revived. They recorded some basic demos and gained some exposure through Urørt, a Norwegian radio showcase for unsigned talent. Some changes were made to the line-up; Hanz Panzer switched to the guitar and his brother, Tom Skalle (Tom Egil Løe) became the new drummer. They eventually signed a record deal with Dog Job, and recorded their first album, the self-titled Skambankt, which came out in 2004. As Winters was also a member of Kaizers Orchestra, a small number of that group's fan base embraced Skambankt as well, fueling their rising underground popularity. Subsequently, Skambankt earned a reputation of being a live band to watch after playing at many prestigious festival shows in Norway, Denmark and Germany. Their first notable rise to fame was their concert at the 2005 Roskilde Festival, where they played for 20,000 people. In 2005, they recorded and released Skamania, an EP containing six new songs and two videos, for "KKK!" and "Me sa nei!", respectively. The style of the EP's music and lyrics is considered a transition between the band's original style and the hard rock style they would later adapt. Shortly after the release of Skamania, Tom Skalle quit the band, and was replaced by Bones Wolsman (Børge Henriksen). On 29 January 2007, the band released their second studio album, Eliksir. The album received positive reviews and even made it as far as the 8th place on the Norwegian album charts in its first week. The band toured throughout 2007 and played a small number of shows in 2008, despite the fact that Winters performed as an active member of Kaizers Orchestra for most of the year. That fall, the band booked a studio from September through October, where they went on to record what would become the band's next album, Hardt regn. The album was released on 26 January 2009, with a subsequent release party and tour following shortly thereafter. The album received many positive reviews and stayed on the Norwegian album charts for six weeks, peaking at the #5 spot. Three singles were released; "Malin", "O dessverre" and "Kom hell", the latter two of which had music videos shot for them which were played in heavy rotation on music video shows on Norwegian television. The first single from their then-untitled fourth studio album, "Mantra", was released digitally on 17 May 2010 - the Norwegian Independence Day. The album, Søvnløs was released on 6 September 2010. A limited edition remastered LP box set (whose version of Skamania contained three bonus tracks) comprised of all their releases up until Søvnløs, was released on 8 November 2010. In 2014, all of three years after their last album, Skambankt released Sirene in late January. So far, it is the most critically acclaimed album of theirs, having amassed glowing reviews from more than ten reputable Norwegian publications, including Dagbladet, one of the "Big Three" of Norwegian newspapers. The first single from the album was "Voodoo", released earlier that month. 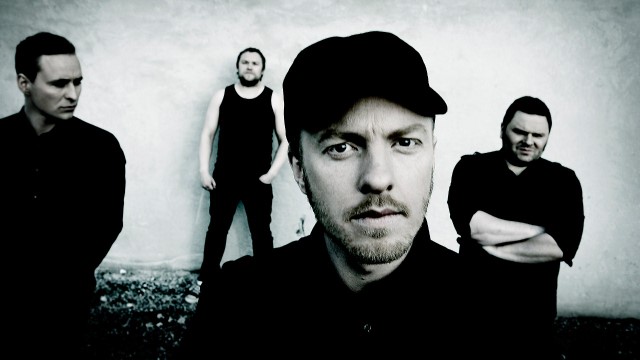 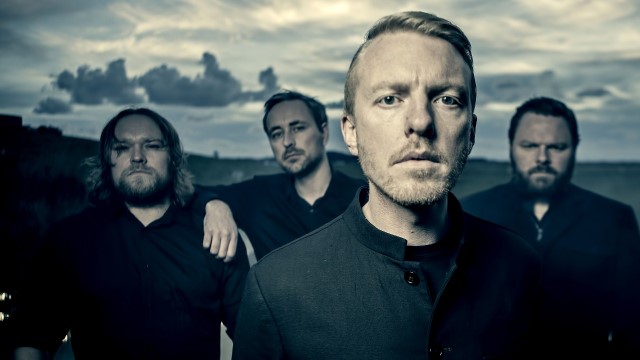 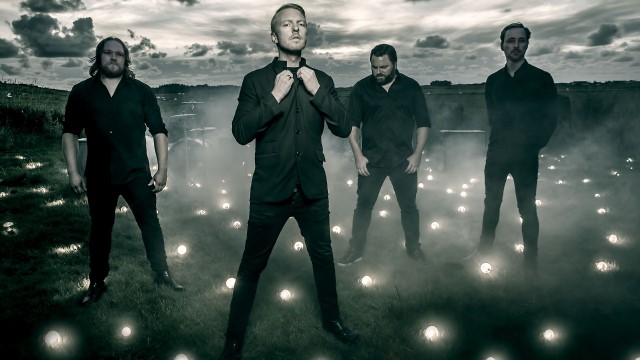