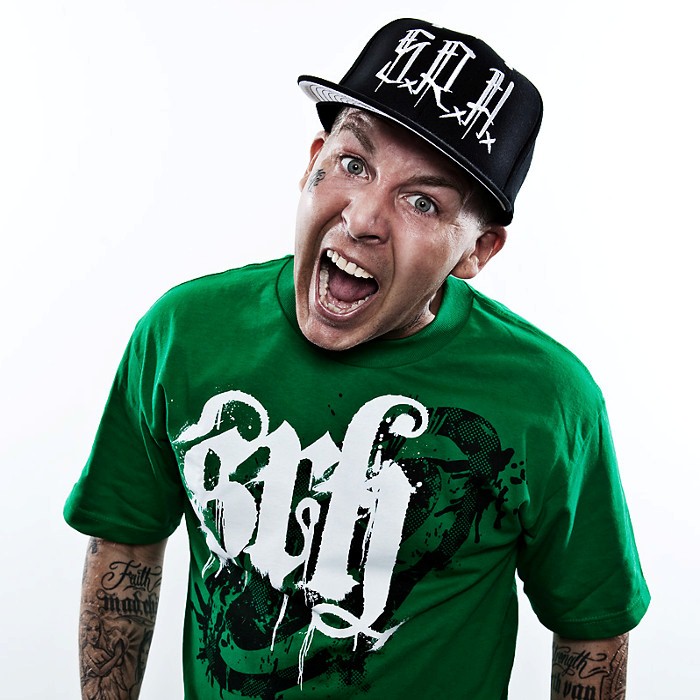 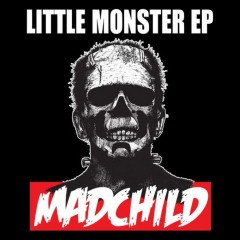 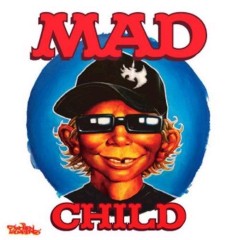 Shane Bunting (born October 21, 1975 in Vancouver, British Columbia, Canada), better known by his stage name Madchild, has been an active Canadian rapper since 1993. He is half of the Vancouver-based hip-hop group Swollen Members, alongside Prevail and longtime producer Rob the Viking. In 2009, he released his solo EP entitled The Mad Child EP. Mad Child can be recognized by his high, nasal, atypical voice. In late 2009, around the time of the release of the newest Swollen Members album "Armed to The Teeth", news broke about Bunting's addiction to opioid painkillers. His addiction was purportedly directly related to the 3 year "break" taken by the group. He has since recovered, and often references his past in his more recent lyrics. Madchild was also a previous member of the legendary Rock Steady Crew. 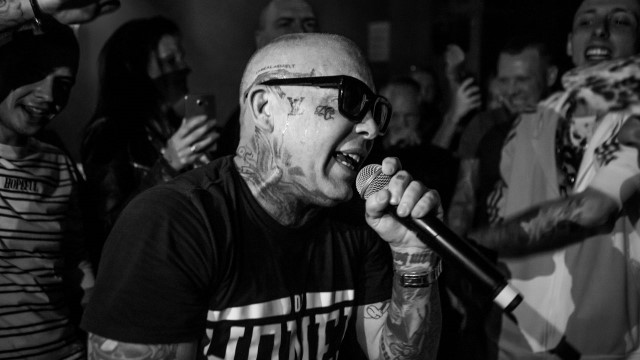