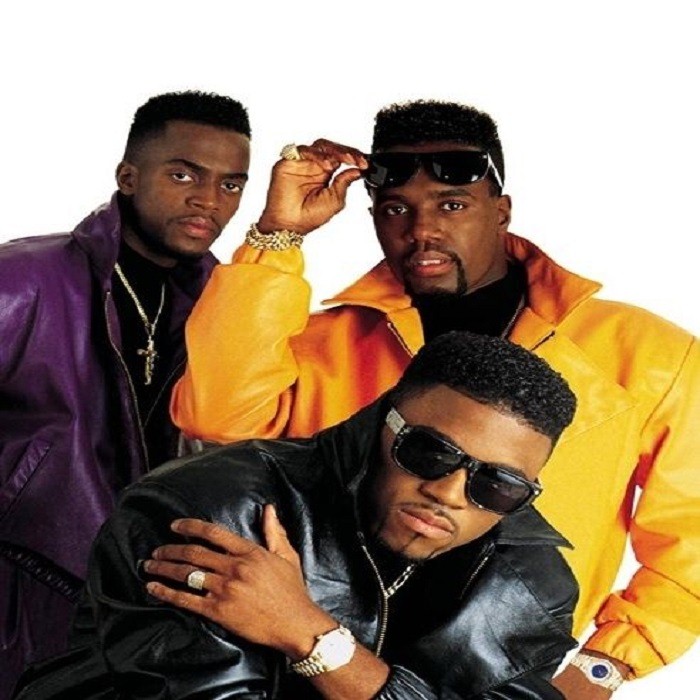 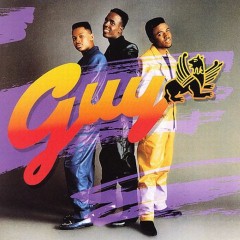 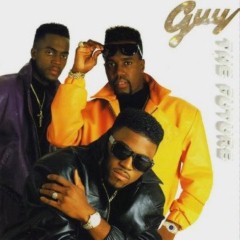 Guy was a popular 1980s and 1990s hip-hop, funk, R&B and soul band that was one of the early pioneers of hip-hop/R&B music and which set a trend in the early 1990s in a movement called the New jack swing.

Formed in Harlem, New York in 1987 by young musician/record producer Teddy Riley, the original members of Guy included Riley and R&B singer-songwriters Aaron Hall and Timmy Gatling, who were students at HBCU Virginia State 1988. Gatling left after the first album was done and was quickly replaced by Aaron’s younger brother Damian. Upon its release, the album went platinum three times over and included classics like “Groove Me”, “Teddy’s Jam,” “I Like”, “Piece of My Love” and “Merry-Go-Round of Love”. That first album quickly established the group and Riley as musical forces.

After producing music for other artists other than his group, Riley returned to the group after they opened for New Edition and released their second album, The Future, in 1990. The songs “I Wanna Get Wit U” and “Let’s Chill” gave them a broader, mainstream fan base. However, as soon as The Future’s success had dried up, Guy would be album-less for much of the 1990s. In the meantime, Riley went on to produce for artists such as Heavy D and Michael Jackson, and formed another R&B group named Blackstreet. Both Aaron and his brother Damian recorded solo albums, Aaron being a major influence on the style of R’n’b singer R. Kelly.

In 2000, Riley and the Hall brothers reunited to release their first album in nine years titled Guy III. The album featured the modest hit “Dancin’”, but their label MCA Records had a hard time promoting it. As quickly as it was released, it quickly dropped from the public radar. Since then, Guy has been relatively quiet, but rumors of working on a new album still linger.

In 2006 They were part of New Jack Reunion Tour line up, along with Blackstreet and New Edition. 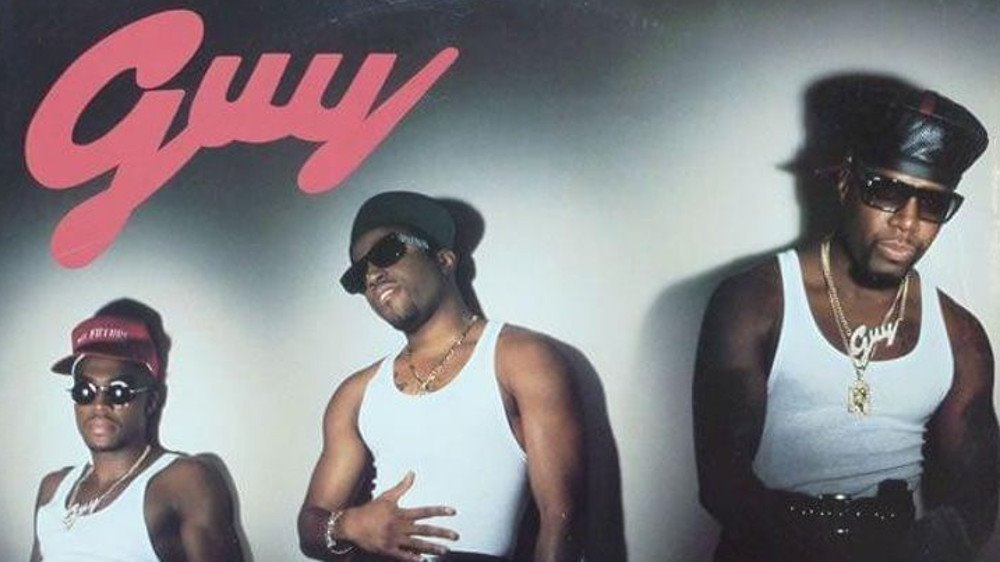 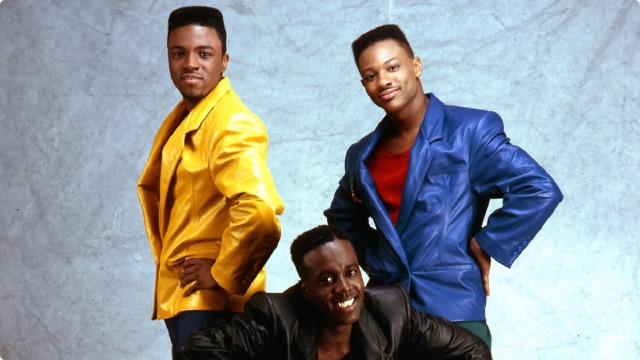 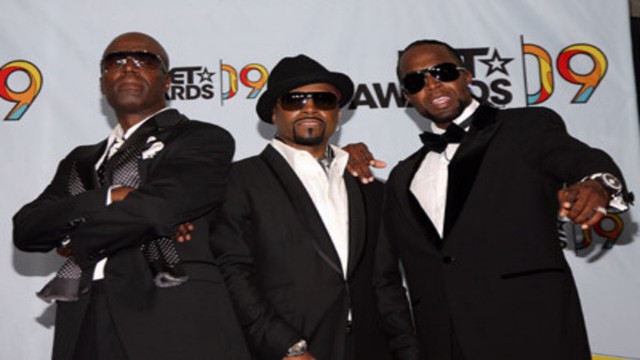 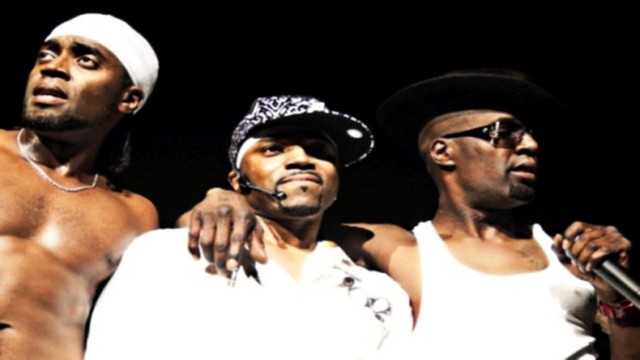 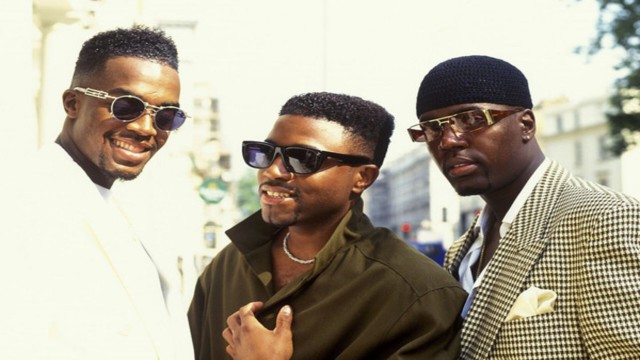