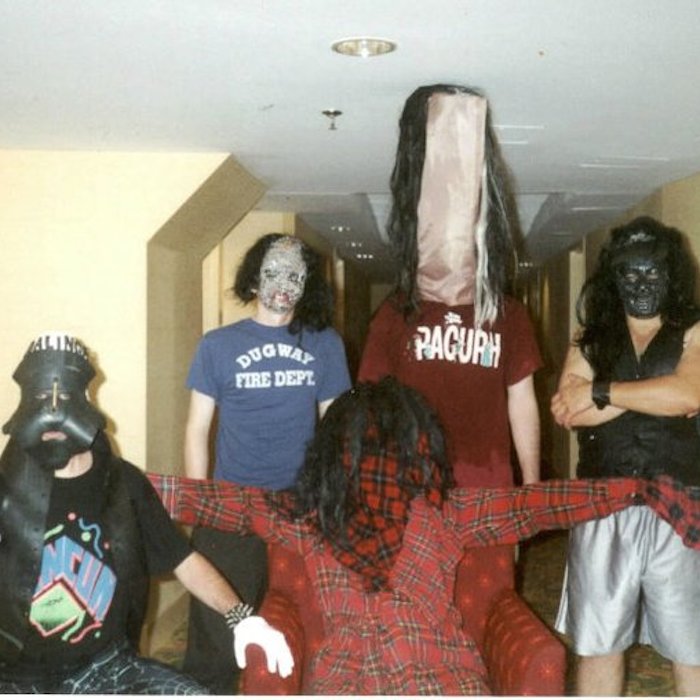 Faxed Head's music may be the most ugly, unsettling death metal on the planet -- but that's a compliment. The band is rumored to contain a few members of Mr. Bungle, but it's hard to confirm this since they all go by aliases (Bungle/Secret Chiefs 3 guitarist Trey Spruance is the only one verified, who goes by the allonym "Neck Head"). Other band members include La Brea Tar Pits Head on drums, McPatrick Head on vocals, Jigsaw Puzzle Head on bass, and Fifth Head on electronics. Performing in freakish costumes, the group lets their imagination and bizarre humor run wild. Their tongue-in-cheek official bio speaks of the group as "crippled, isolated, and uneducated" due to a suicide pact gone awry, and since their brush with death, they've learned to appreciate death metal. The music on 1995's Uncomfortable But Free and 1997's Exhumed at Birth will make any extreme metal fan jump for joy, with deep growling vocals, detuned guitar riffs, and double bass drumming -- all the necessary death metal ingredients. Chiropractic followed the band's typical angst rock in summer 2001. The group doesn't tour regularly, but has played brief tours in both Japan and Australia for unsuspecting audiences. 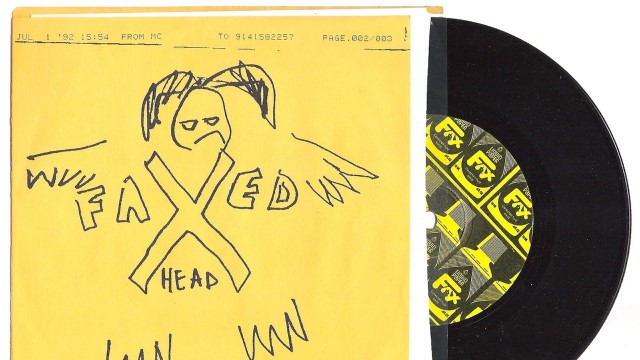