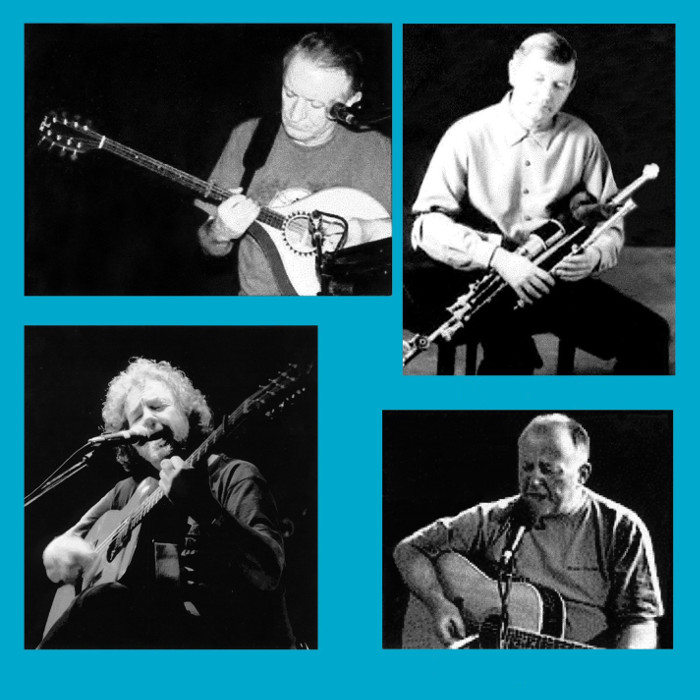 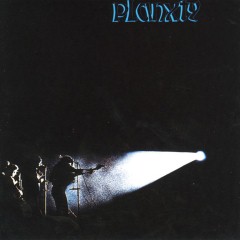 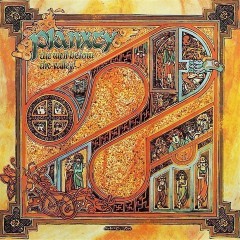 "Planxty" is an Irish folk music band formed in January 1972, consisting initially of Christy Moore (vocals, acoustic guitar, bodhrán), Andy Irvine (vocals, mandolin, mandola, bouzouki, hurdy-gurdy, harmonica), Dónal Lunny (bouzouki, guitars), and Liam O'Flynn (uilleann pipes, tin whistle). They quickly revolutionized and popularized Irish folk music, touring and recording to great acclaim.
Planxty broke up twice, first in December 1975 and again in April 1983. The original quartet reunited in October 2003 and their final performance (to date) was on 31 January 2005.
The group's first major performance–opening for Donovan at the Hangar in Galway, at Easter 1972–was a huge success. Neither the audience nor the band knew what to expect, and both were pleasantly surprised. Irvine, unable to see the audience through the glare of the stage lights, was worried that the crowd might be on the verge of rioting. It took him several minutes to realize that what he was hearing was the expression of their enthusiasm. A rough quality recording of the song "Raggle Taggle Gypsy" from this concert was included on the 2004 retrospective, Christy Moore - The Box Set: 1964-2004, complete with the audience's reaction.The group’s increasing popularity led to heavy touring throughout Ireland, Britain, France, Germany, Italy, Spain and northern Europe.
Tired of constant touring Lunny left Planxty at the start of September 1973, playing his last gig with the band at the Edinburgh Festival. Next to leave was Moore, who had a desire to return to his solo career and perform from a larger repertoire of songs. After his departure, the Irvine/Moynihan/Brady/O’Flynn line-up toured extensively, but released no recordings before playing their final show in Brussels on 5 December 1975
The original four members of Planxty, however, continued to encounter each other socially, on the stage, and in the studio.This eventually led to a reunion encouraged by music promoter Kevin Flynn,who would become their manager. They were joined this time by Matt Molloy, who had been a member of The Bothy Band with Lunny and was also a close friend of O'Flynn's. Starting rehearsals at Molloy’s home on Tuesday, 19 September 1978, this line-up would go on a mammoth European tour the following year, from 15 April to 11 June 1979, during which the band played forty-seven concerts in fifty-eight days, in the UK, Germany, Switzerland, Belgium, France and Ireland. A tour of Ireland in spring of 1983, including the National Stadium in Dublin on 27 April, would be the end of the group.
Having played a one-off concert at the Royal Spa Hotel in Lisdoonvarna in front of 200 people on the 11th of October, 2003. The Planxty magic had been rekindled. Pleased with the results and the experience of playing together again, the original Planxty quartet agreed to the longed-for reunion (dubbed "The Third Coming" and would perform together again, on and off, for a period of just over a year.
Since then, there has been no further activity; Moore has said he would not participate in another reunion, but gave his blessing to the others for their future use of the Planxty name. 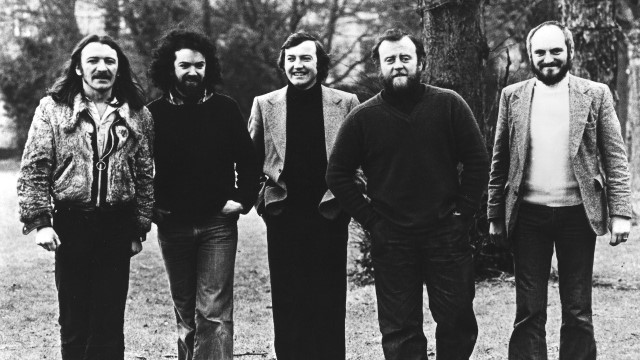 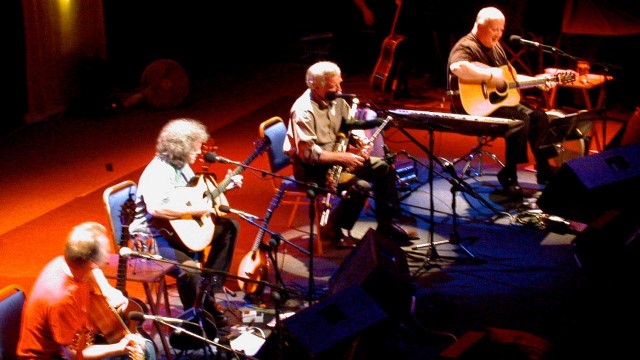 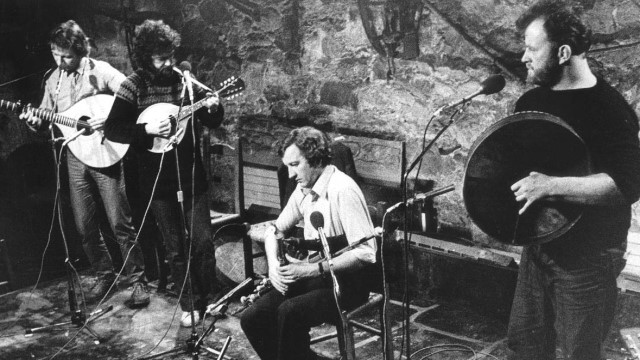