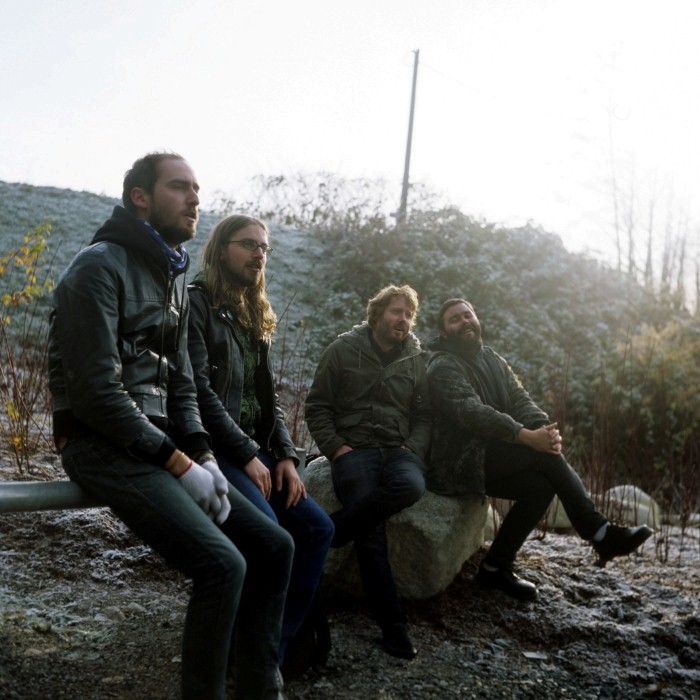 Ladyhawk is a Canadian indie rock band formed on February 27, 2004 from Vancouver, British Columbia, Canada. Their debut album, Ladyhawk was released on June 6, 2006 on Jagjaguwar Records. The lead single on the album was "Dugout", followed by "My Old Jacknife". For their latest album Shots, "the band set up in an old barn with no working bathroom in their hometown of Kelowna. Isolated from the distractions of the big city, they found a new sense of direction." During the making of Shots, a documentary was filmed about the Ladyhawks, called "Let Me Be Fictional". 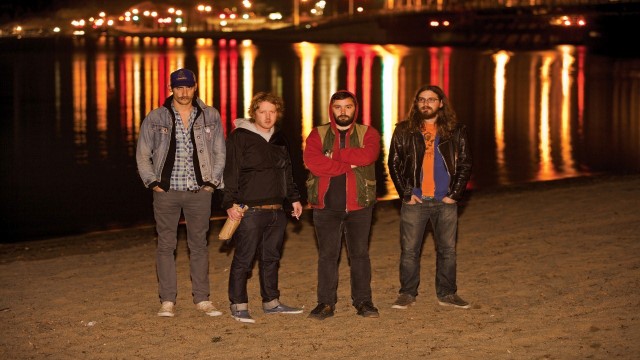 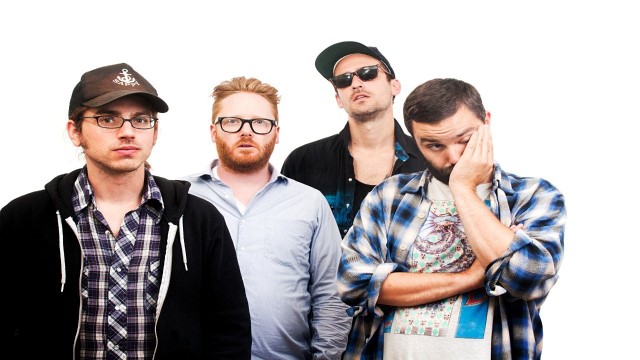