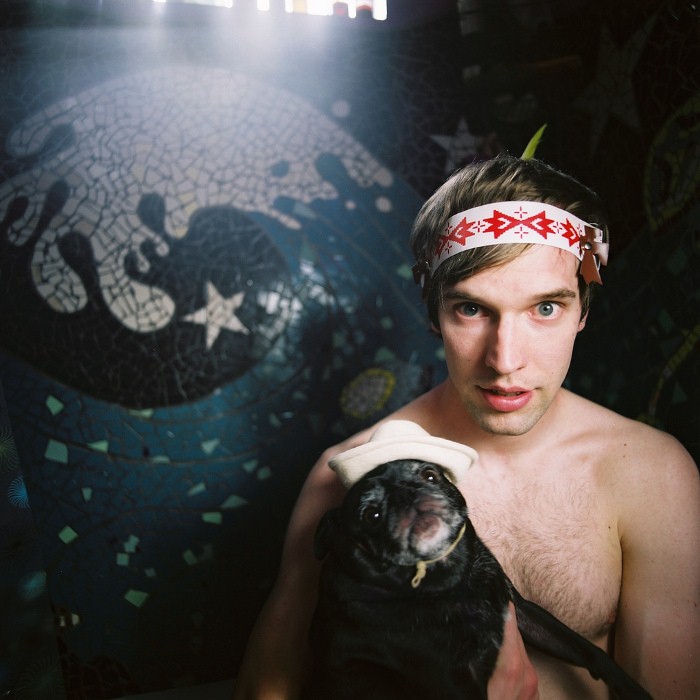 Lackthereof , the nom de solo project of Danny Seim, came into existence in 1997, several years before Seim became part of the eclectic, Portland-based indie trio Menomena.
Initially, the project embraced a spirit of electronica-tinged experimentalism, sounding something akin to the eccentric work of John Maus; Lackthereof's later work became more spare and folky, nodding to artists like Bon Iver and Bonnie "Prince" Billy. In the early days of the project, Lackthereof's recordings were relegated to CD-Rs; six of these discs were recorded from the project's birth up until Seim became engrossed with his work in Menomena. A few years down the road, Seim was picked up by FILMguerrero for his seventh Lackthereof release, Christian the Christian, which was released on that label in 2005. Lackthereof's second full-length on FILMguerrero, My Haunted, was released in the spring of 2008. It was followed a few months later by another full-length, Your Anchor, which was released on Barsuk Records. 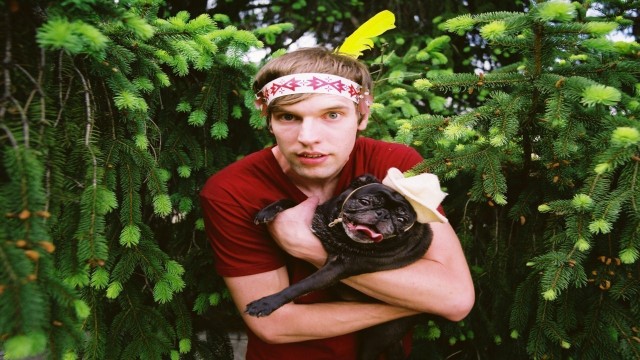