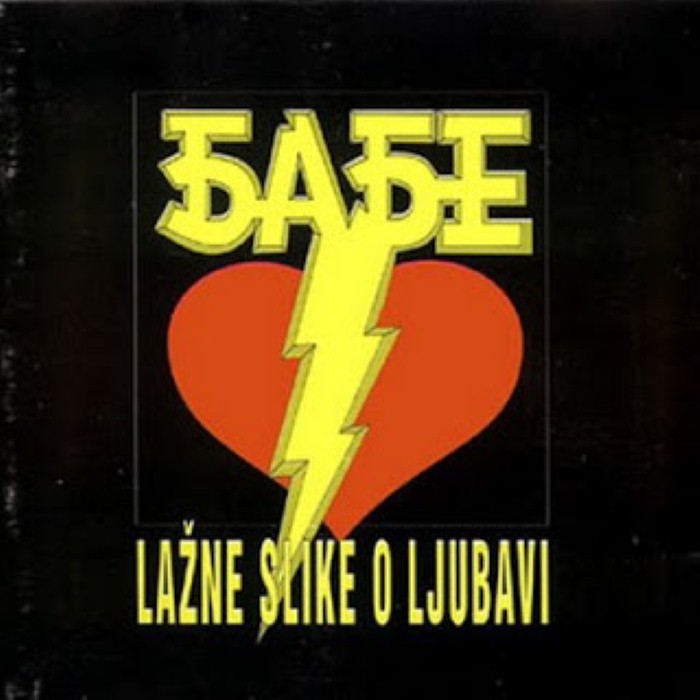 BaBe was a Japanese pop duo, composed of Tomoko Kondo and Yukari Nikaido. They debuted in February 1987 with "Give Me Up", a cover of Michael Fortunati's original song. From February 1987 to February 1990 they had several hits including "I Don't Know", "Somebody Loves You", and "Get a Chance!".
Their highest single ranking on the Oricon charts was #4 in 1987 for Somebody Loves You. They sang "Get A Chance!" as the end theme and post-credits music video in the third Project A-ko anime. They also sang an all English song, "Love in the First Degree" (a cover of the Bananarama single).
They disbanded in February 1990 because of Yukari's marriage and pregnancy.