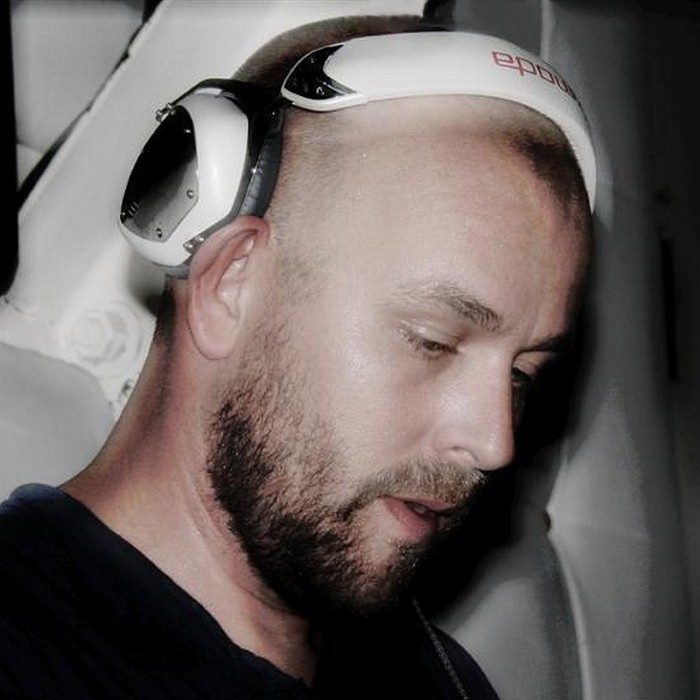 Sander Kleinenberg is a Dutch DJ and producer. Born in Delft in 1971, he started DJing in his early teens playing at local bars. After getting his start in production in 1996, some of the biggest DJs in the world, including Sasha, Deep Dish, and Max Graham have used his tracks on their mix compilations. "My Lexicon" and "Sacred" are examples of his trancier production work, while "The Fruit" and "Work To Do" are examples of a more funk-tinged house. His most recent compilations fall under the "Everybody" moniker, and reflect the style of DJing that he is playing out at the time. "My Lexicon" was a favorite of famed DJ Sasha in the late 1990's. Sander's star is currently on the rise, with him currently holding down monthly or seasonal residencies at the world's top venues, including Space in Miami, the former Crobar in New York City and many others. His remixing career has also recently caught the attention of pop-star Justin Timberlake, who has commissioned Sander to do club remix and production work on some of his more popular tracks and the song Rock Your Body. Kleinenberg also has a record label, known as Little Mountain Recordings. Sander Kleinenberg remixed Janet Jackson's All Nite (Don't Stop) in 2004. 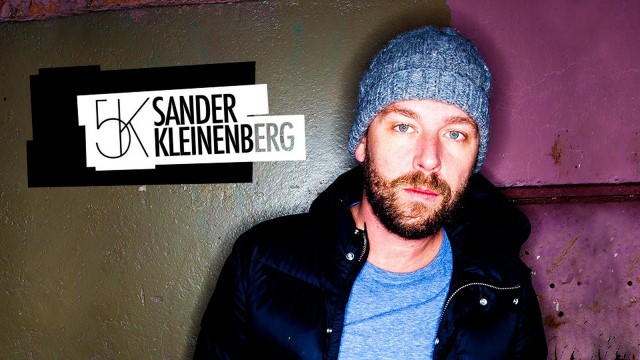