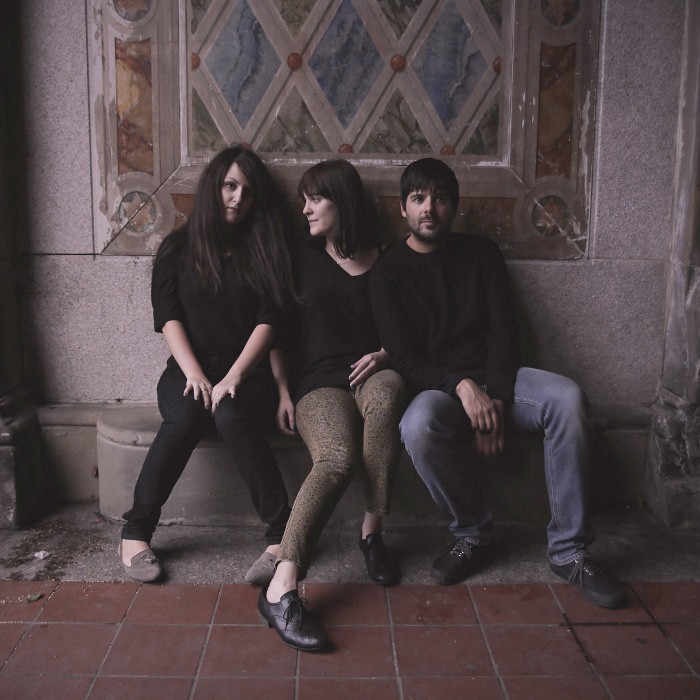 Gem Club is an American chamber pop band based out of Somerville, Massachusetts. Their debut album, Breakers, was released September 27, 2011.Gem Club was formed by Christopher Barnes, with cellist Kristen Drymala, at the end of 2009. Their first EP, Acid and Everything, was recorded in Barnes' Somerville, MA home and self-released on June 2010. The EP was written as part of the RPM Challenge, a challenge for musicians to write and record an album during the month of February.

Gem Club was soon after signed to Hardly Art, a Sub Pop sub-label, and began working with vocalist Ieva Berberian. The groups debut full length, Breakers, was released September 27, 2011 and was met with critical success. The album was well reviewed by music sites and magazines NME, AllMusic, NPR, Pitchfork, Dusted, among others. 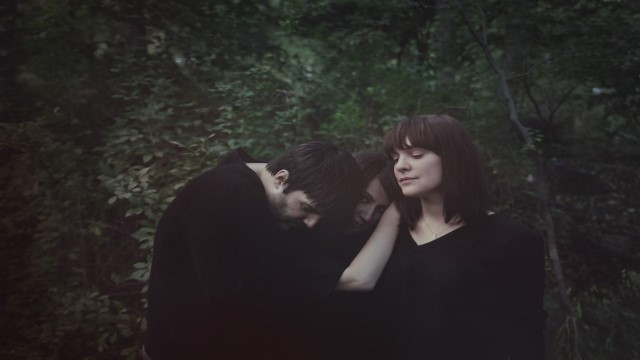