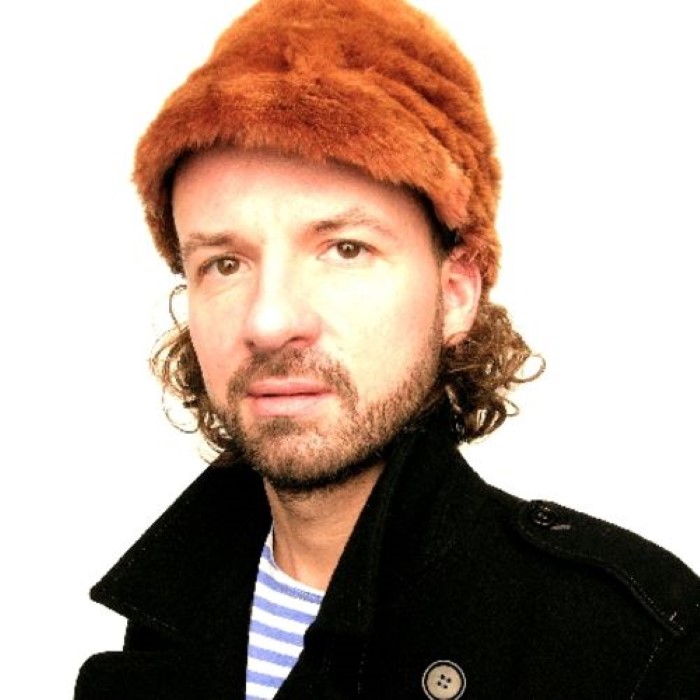 Shantel (Stefan Hantel) is a DJ and producer from Germany. He was born in Frankfurt am Main in 1968. After growing up in Frankfurt, he went to Paris to study graphic design. In 1991 he opened a club called Lissania Essay in the Frankfurt red light district. (There's also an female R&B singer named Shantel: http://www.myspace.com/shantelsvoice. The albums "Arize (It's Time To Shine)" and "It's Over Now" are by her.) As the dance music scene continues to contract, many DJs are moving into the world music arena, looking for fresh sounds to take to the dancefloor. DJ Shantel is one such example. He cut his DJing teeth in Germany's techno scene but, noting how Gypsy brass orchestras Fanfare Ciocarlia and Boban Marković Orkestar could turn an audience into a wild, heaving mass, he believed that with a little electronic tweaking he could blend Balkan Gypsy tunes into his DJ set. Calling his Frankfurt DJ nights Bucovina Club, he attracted an audience well up for raving to heaving tubas and scalding trumpets. Some of the tunes were so naturally funky Shantel didn't need to add anything. Others he remixed, adding electronic beats and layering the horns on top. Word got around about his Bucovina Club nights and the remix album of the same name Shantel issued on his Essay Recordings label. Then Crammed Discs employed him (and several other DJs) to remix their Taraf de Haidouks and Kočani Orkestar recordings as Electric Gypsyland. The resulting album was intermittently successful but it helped promote Shantel's musical vision internationally. His 2005 Bucovina Club Volume 2 collection has proven a major European Where most techno and house was characterless and lacked any organic elements Shantel's managed to mix Gypsy magic with a hi-tech pulse. Shantel called his night Bucovina because his maternal ancestors have roots in the region, once part of the mighty Habsburg and Ottoman Empires but now partly in Romania and partly Ukraine. Bucovina Club Volume 2 features Balkan heavyweights Goran Bregović and Fanfare Ciocarlia alongside a Gypsy take on North African anthem Ya Rayah and other material. Shantel bears obvious comparison with Bosnia's Goran Bregović - both are non-Romas who have imaginatively plundered Balkan Gypsy music to create a sound with popular appeal. Whether Shantel will face the same criticisms as Bregović or can carefully negotiate his way through this artistic minefield we will have to wait and see. For now, DJ Shantel is remixing and reinventing Balkan Gypsy music for a dance music audience. Official Website: www.bucovina.de He is romanian. His name is romanian, the lyrics are in romanian. 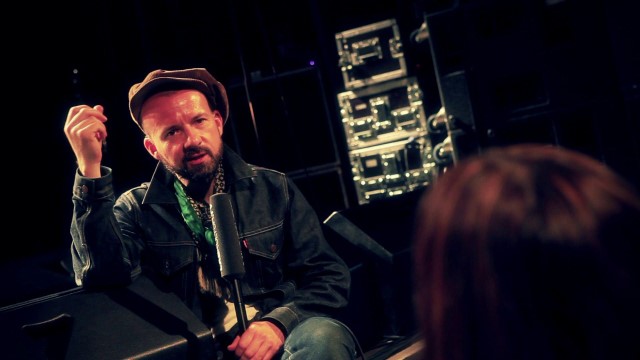 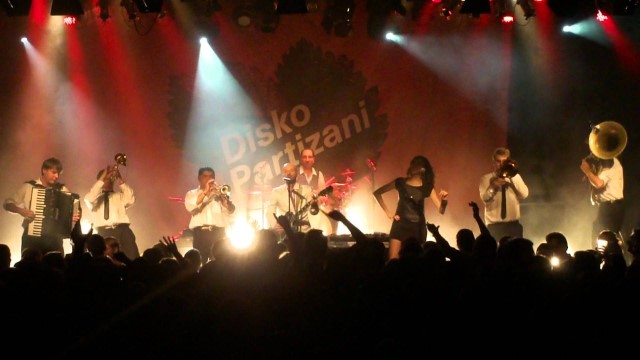 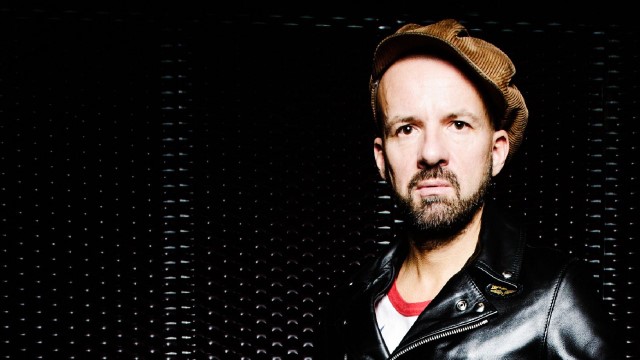