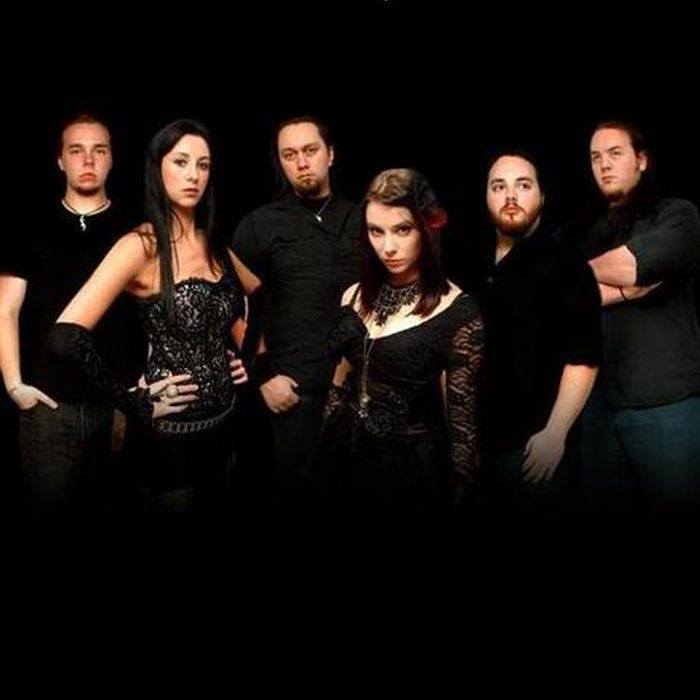 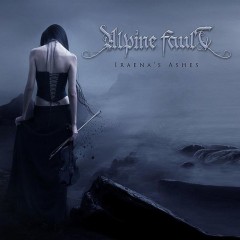 In February 2005, Auckland-based guitarists Antony Royle and Derek Wu teamed up with South African classical violinist Yvette Van Wyk to form an experimental symphonic metal project called Iraena's Ashes. Joined in the studio by bassist Kris O'Brien and drummer Robert Bryson, the group recorded two tracks which would signal the beginnings of a new brand of Kiwi Metal. Later that year, the 5 track 'Severance' EP was released by the band now known as ALPINE FAULT. With the departure of Rob Bryson that year, Ant's brother Tim Royle (formerly of NZ metal giants Leper Asylum) joined the band on drums and over the next few years, ALPINE FAULT enjoyed sharing their unique brand of metal to a growing New Zealand metal scene. In 2008, a proposed record deal with an independent Kiwi label was turned down by the members and questions were raised about the future home of the band. While some saw a future overseas, other commitments meant that the band could not make the move together. In March that year, Ant and Yvette moved to Brisbane,Australia where the future of the band was to unfold. A new line-up was formed with guitarist Kalen Austin, bassist Ben Trappitt and former Amartyr drummer Daniel "Cowboy" O'Brien. The new line-up established Dying Sky Studios, a rehearsal studio in the bayside suburb of Capalaba. It was here that the band would gather several times a week to write new material and forge themselves a bold new direction. By the beginning of 2010, ALPINE FAULT were ready to unleash themselves upon their new home crowd of Brisbane. The few shows that the band has played so far have attracted interest from enthusiastic supporters increasing in not only appreciation, but numbers as well. Now, with the recent addition of classically influenced front-woman Nadia Vanek the band await their debut album release due in November 2011. 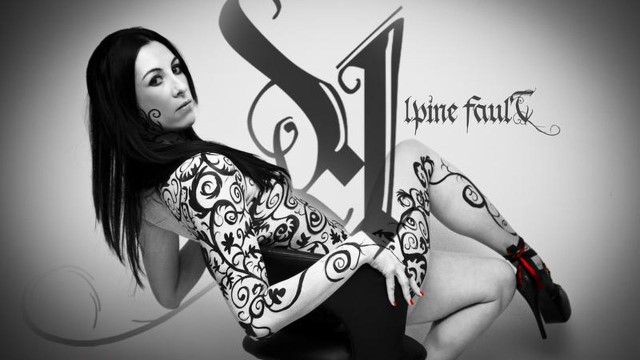