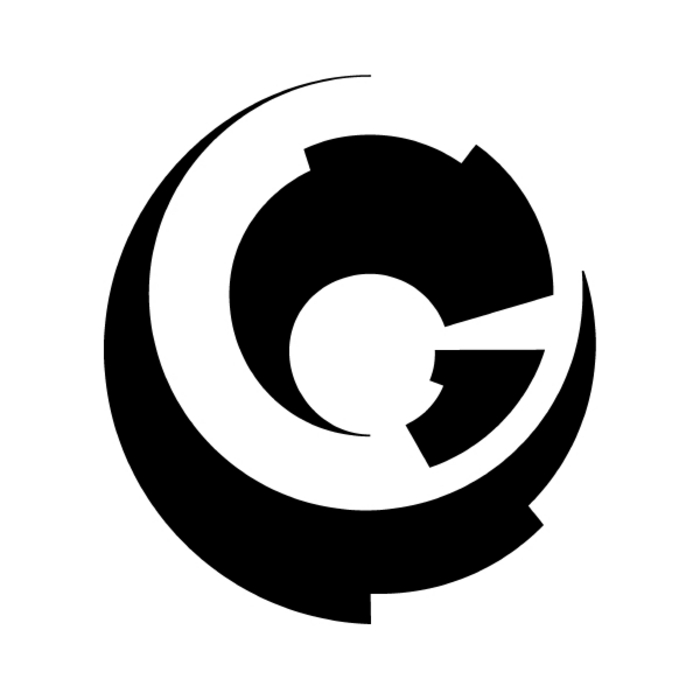 Gescom is an electronic music project based in England with close ties to the electronic duo Autechre.

Stylistically, the music of Gescom is closer to electronic dance music, acid techno, and hip-hop than Autechre's, with the exception of a few conceptual remixes.

Sean Booth of Autechre describes Gescom as an umbrella project involving 20 or 30 people. However, since most of their releases are anonymous, the exact roster of the project is not widely known.

In 1998, Touch Records released Gescom’s ‘Minidisc’ album, the first ever record released exclusively on the minidisc format, though in 2006 it became available on CD. The album is sliced into 88 portions, encouraging the listener to loop and shuffle at will. Sean Booth, Rob Brown, and Russell Haswell all participated in the Minidisc project. DJ Rob Hall (aka Ad Vanz) joined Rob Brown for Gescom’s contribution to the ‘Split’ series.