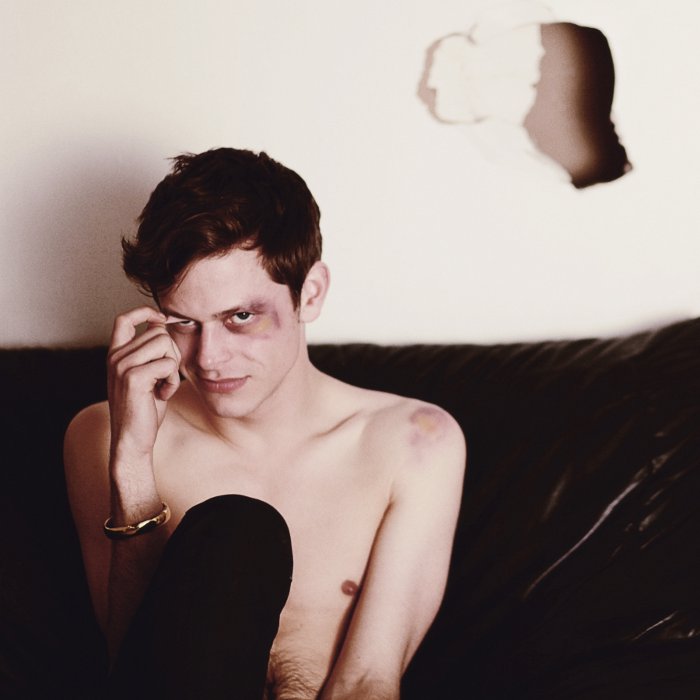 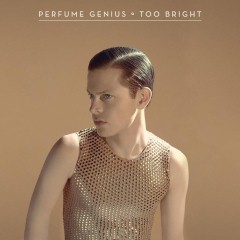 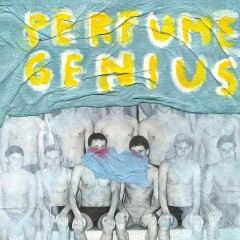 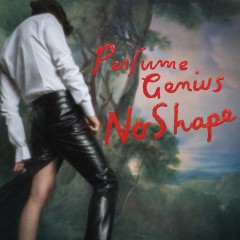 Perfume Genius is the stage name for Seattle-based solo artist Mike Hadreas. His second album, Put Your Back N 2 It, was released on February 20, 2012.
Hadreas began composing music after he moved from New York to live with his mother in Everett, Washington. In 2008, he set up a MySpace page under the name Perfume Genius. His debut album, Learning, was released on 21 June 2010, through Turnstile Records in Europe and Matador Records in the United States. In 2011, Hadreas supported the band Beirut on their North American tour. In September of the same year he played Split Works' inaugural Black Rabbit festival in China alongside acts like Gold Panda and Mount Kimbie. Hadreas' second album, Put Your Back N 2 It, was released on February 20, 2012. The promotional video for the album, featuring Hadreas and pornographic actor Arpad Miklos embracing each other wearing only underwear, was deemed unsafe for family viewing by YouTube.

"Sister Song" was featured on the season finale of Hemlock Grove in 2013. 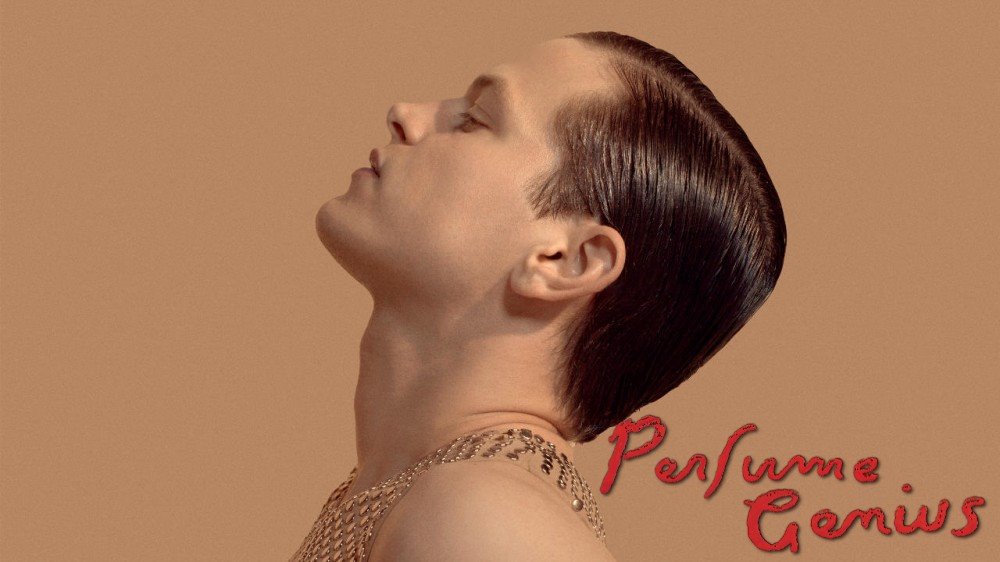 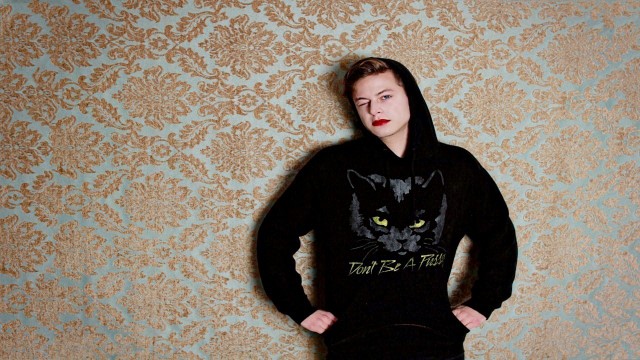 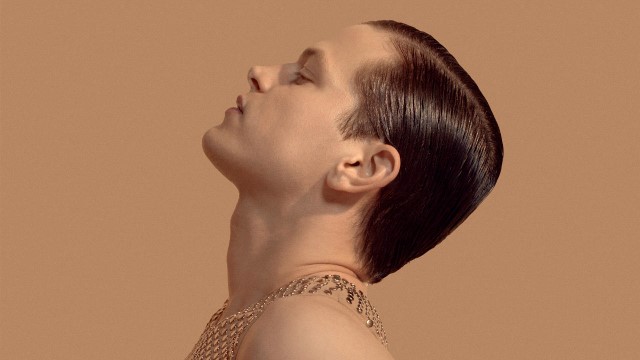 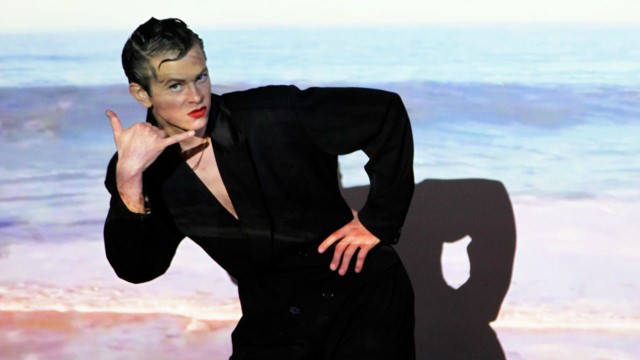