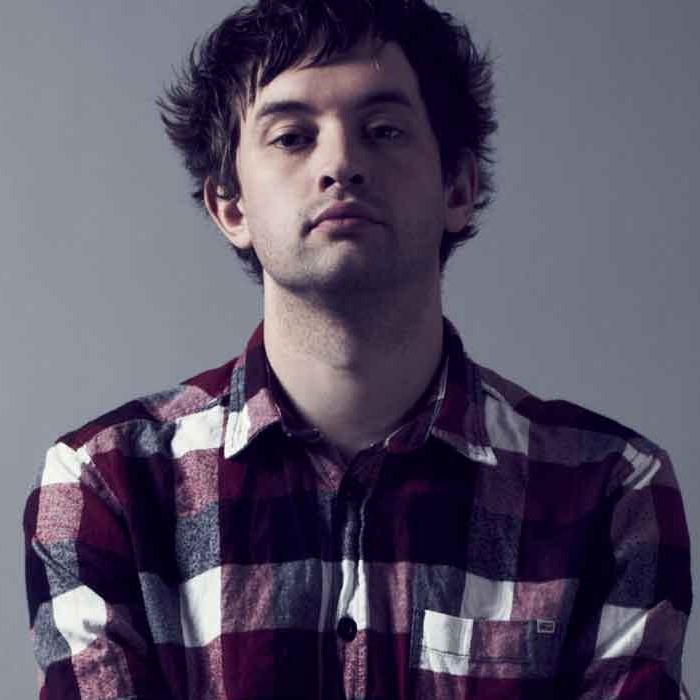 Nathan exploded onto the scene last year with the mighty ‘Outhouse’ on James Holden’s Border Community label, one of the most astounding debut singles in a long time which has surely now earned classic status, still receiving regular club and radio plays one year down the line.

Nathan Fake is just 21 years of age, and yes, that is his real name. He hails from that most unlikely hotbed of new musical talent, the deepest, darkest farmer country of Norfolk, UK. Two years ago Nathan, headed for the bright lights and big city of Reading(!), and since then has never looked back.

Nathan exploded onto the scene last year with the mighty ‘Outhouse’ on James Holden’s Border Community label, one of the most astounding debut singles in a long time which has surely now earned classic status, still receiving regular club and radio plays one year down the line. His rocktronica follow up “The Sky was Pink” (graced with a remix by Nathan’s main fan 1#, James Holden) looks as though it may even better the incredibly high standards set by his debut, now set for not one but two rereleases, one through France’s Cyber, another in the US through none other than Francois K’s Wave label.

Elsewhere stateside one Satoshi Tommie is also a fully paid up member of the Nathan Fake fanclub, and has snapped up no less than five of Nathan’s finest for ‘The Watlington Street EP’ on his New York based Saw Recordings imprint. Cult German label Traum are the latest addition to Nathan’s hordes of followers, poised to release a three track EP early 2005.

An artist not afraid to reveal his soft underbelly, tracks like “The Sky Was Pink” and Saw’s “Peary Land” showcase the casio rock bedroom melodies which Nathan produces when he is not in tech-driven dancefloor monster mode, and give a good indication of where Nathan is headed on his forthcoming longplayer for Border Community.

Nathan has recently unveiled his laptop live set, to rave reviews. Reading like a checklist of the world’s capitals of cool, dates in Berlin, Barcelona, Madrid and Amsterdam form the next stages in the Nathan Fake campaign to take live dance music to levels hitherto unattained. Despite attempts from all corners to persuade him otherwise, Nathan harbours no burning desire to convert his production success into a career as a club DJ, and with a live show like his who can blame him! He is however happy to show off his many sides and eclectic leftfield tastes with an alternative backroom DJ set, and can also adapt his mainroom-friendly live set into something of a more experimental nature, as we can expect on his Border Community album.

A young man at the beginning of his career, showing a level of accomplishment and attention to detail in his productions which ought to put many a more established producer to shame, these are exciting times for Mr Nathan Fake. “Man of the moment” is a phrase often thrown in his direction, but we can assure you he will be around for much longer than that… 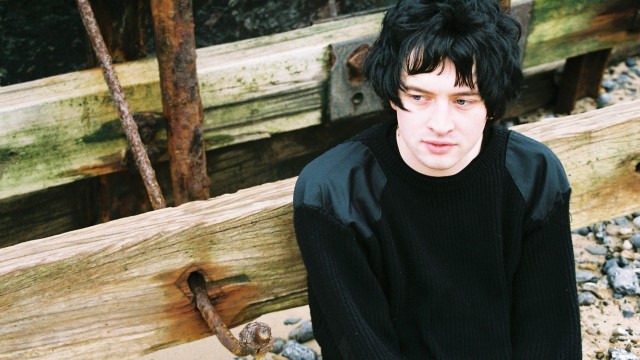 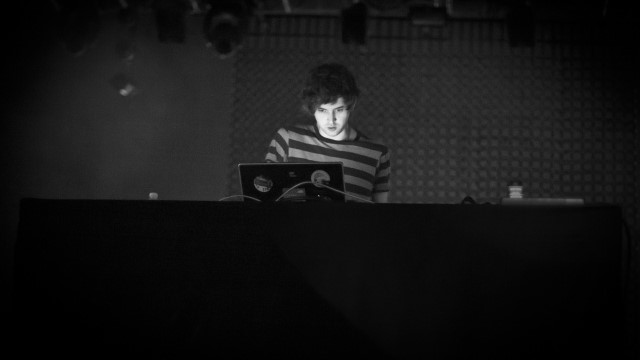