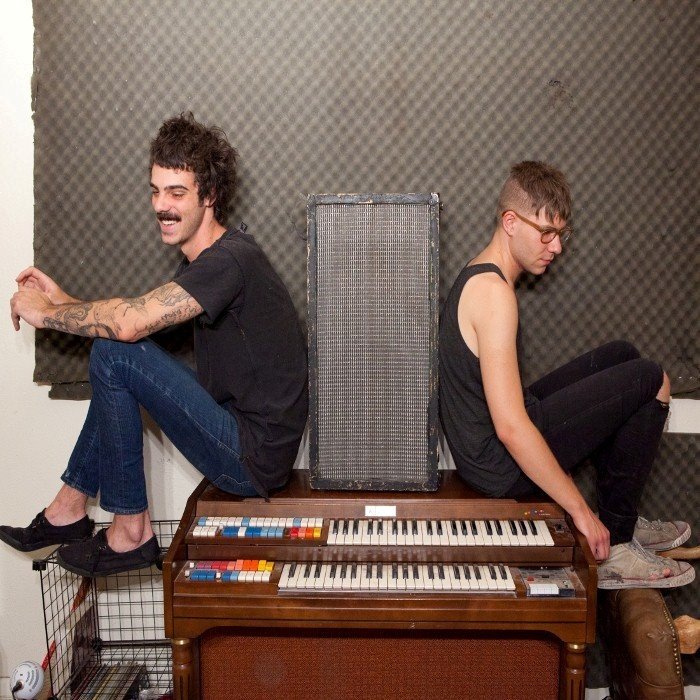 Gauntlet Hair was a rock band from Denver, Colorado. The members consisted of Craig Nice and Andy Rauworth. After releasing two extended plays, they signed to record label Dead Oceans and have released their self-titled debut album.
Nice and Rauworth had been playing music together since their freshman year of high school. Previously located in Chicago, they moved to Lafayette to hone their sound, and subsequently relocated to Denver.

In 2011, Gauntlet Hair signed to independent record label Dead Oceans, and started to record their debut LP. Gauntlet Hair was released on October 18, 2011 and has met with mixed to positive reviews.

Gauntlet Hair released their song "My Christ" as a single on January 24, 2012. The "Human Nature" music video was released as a preview to "Stills," their sophomore record (release date July 16th, 2013) with the independent record label Dead Oceans.

On August 12th 2013 the band announced via their Facebook page that they were splitting writing "Gauntlet Hair has reached its end. Thank you all for your support these past 4 years. Love, Andy & Craig". 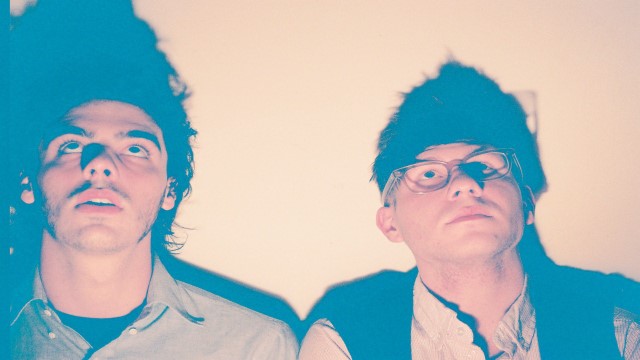