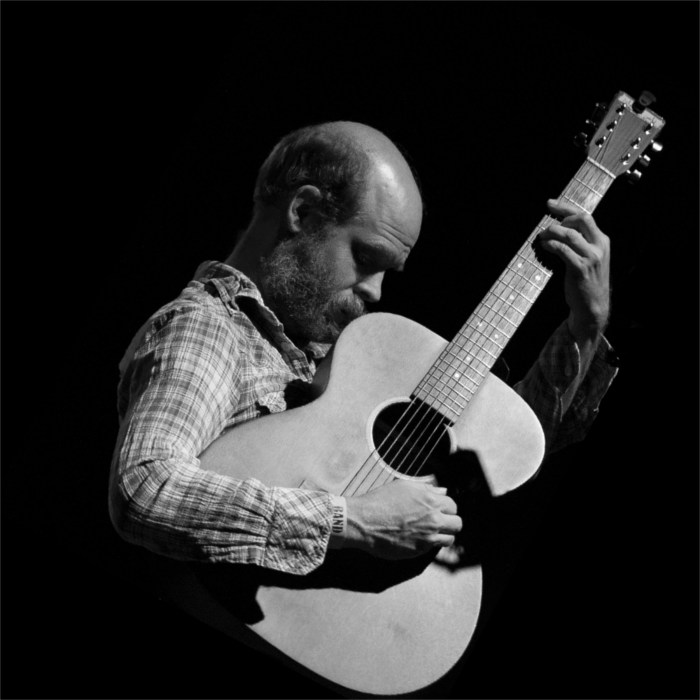 Will Oldham (born December 24, 1970), better known by the stage name Bonnie 'Prince' Billy, is an American singer-songwriter and actor. From 1993 to 1997, he performed and recorded under variations of the Palace name, including the Palace Brothers, Palace Songs, and Palace Music. After releasing material under his own name, he adopted the "Bonnie 'Prince' Billy" moniker for the majority of his output since 1998.

Music:
Oldham is known for his "do-it-yourself punk aesthetic and blunt honesty," and his music has been likened to Americana, folk, roots, country, punk, and indie rock. He has been called an "Appalachian post-punk solipsist", with a voice that has been described as "a fragile sort-of warble frittering around haunted melodies in the American folk or country tradition."
Will Oldham first performed and recorded under various permutations of the Palace name, including Palace Brothers, Palace Songs, Palace Music, and simply Palace. Regarding the name changes during this period (1993-1997), Oldham said:
"
Well, I guess the idea is that when you have a name of a group or an artist, then you expect that the next record, if it has the same name, should be the same group of people playing on it. And I just thought we were making a different kind of record each time, with different people, and different themes, and different sounds. So I thought it was important to call it something different so that people would be aware of the differences.
"
Beginning in 1998, Oldham has primarily used the moniker Bonnie 'Prince' Billy, which draws inspiration from several sources:
"
Yeah, the name has so many different references that it could almost have a life of its own. Bonnie Prince Charlie has such a beautiful ring to it, and I was very conscious of appropriating that mellifluous sound. And I was also thinking about the name Nat King Cole. But it wasn't until later, and this may have been subconscious, that I remembered that Billy the Kid was William Bonney or Billy Bonney.
"
Oldham has explained that "the primary purpose of the pseudonym is to allow both the audience and the performer to have a relationship with the performer that is valid and unbreakable." In 2012, Oldham is reworking songs from his catalog including "I See a Darkness" album for a summer a release on Domino UK and Drag City US. 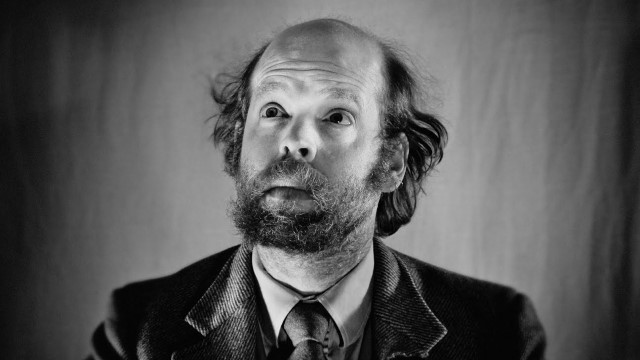