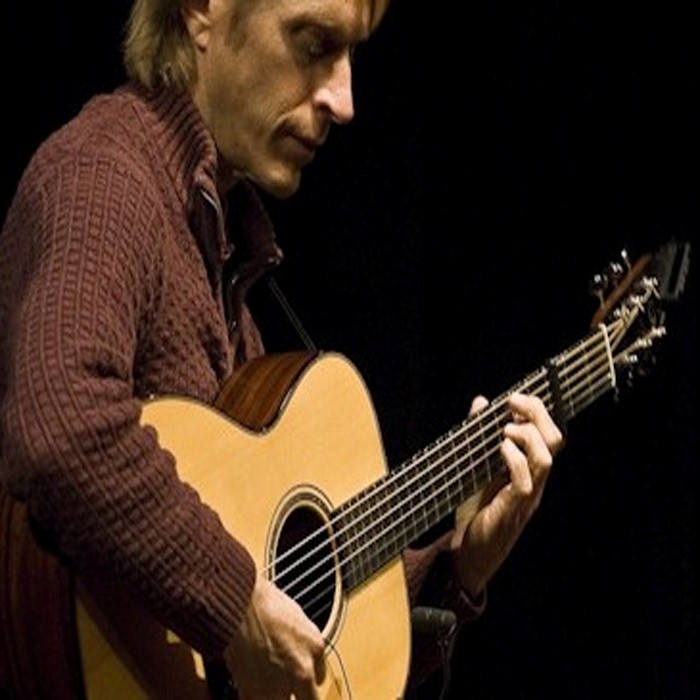 William Coulter was born in 1959 in Ridgewood, New Jersey, the son of a classical singer who founded the Pro Arte Chorale, a professional choral group. William's early exposure to the classical techniques of choral music influenced his own guitar work. At the age of nine, Coulter began taking piano lessons, practicing on a borrowed piano. In his teens, the piano was replaced by an electric guitar, which he practiced in his basement accompanying Neil Young records. At the age of eighteen, Coulter traded his electric guitar for a classical guitar after attending a concert by noted classical guitarist Andrés Segovia. 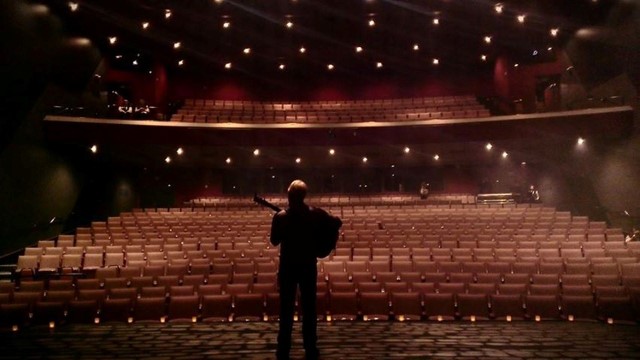