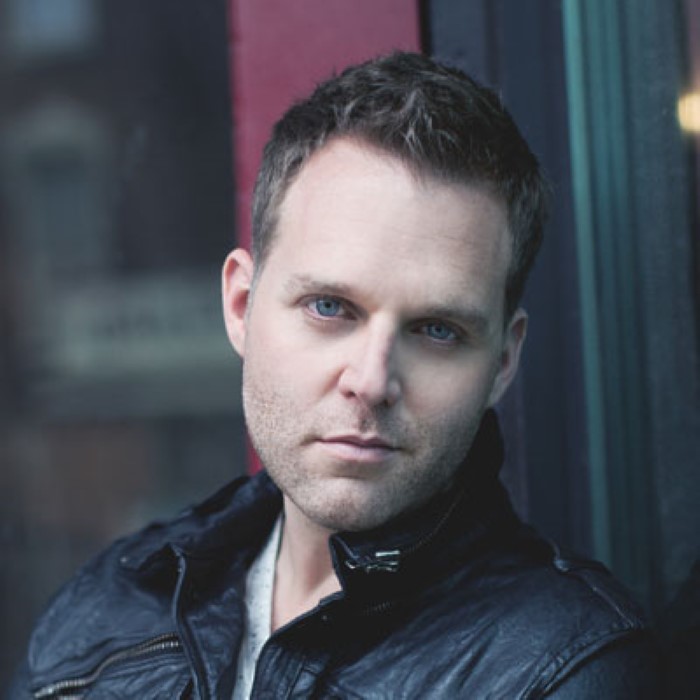 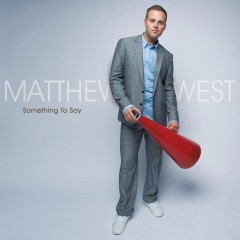 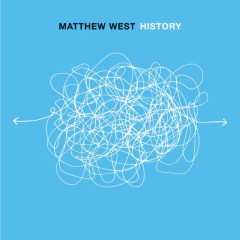 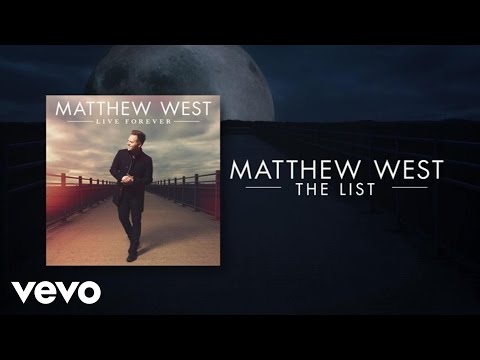 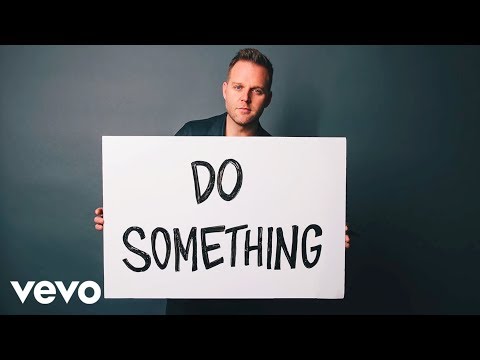 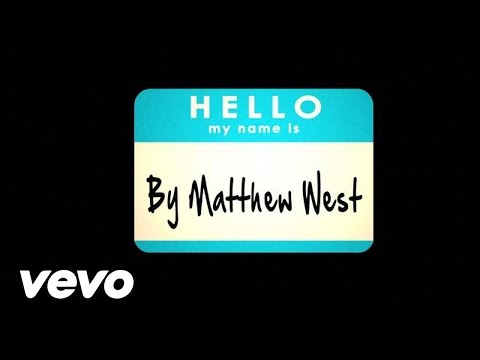 Matthew West is a Christian singer who was raised in a suburb of Chicago, IL., where he discovered music at an early age. The son of a minister, he grew up in the front pew listening to his mom harmonize and following her lead. By the time he reached high school, Matthew remained involved in music and received a scholarship to study music at Millikin University in Illinois. It was during his first year of college, that Matthew began playing guitar and writing songs. By Matthew's senior year, he was playing at every venue imaginable, from Fraternity houses to churches, and youth groups. He signed an exclusive songwriting deal only a week after graduating and making the move to Nashville. His songs have been recorded by various artists including Rachel Lampa's most recent single, "Savior Song," which was Matthew's first top-5 song as a writer. Some other highlights were having songs placed on the platinum selling WoW 2002 project and also having his song, "Heart of Every Man recorded for the World Youth Day 2000 official soundtrack. Matthew continued pursuing his dream of singing his own songs. Matthew had the opportunity to travel to universities across the country, and quickly began building up a steady following. With the help of Word Music and Extreme Writers Group, Matthew recorded an independent CD called, "Sellout," which caught the attention of Universal South Records. Since signing with Universal South, He has released several albums, starting with "Happy" in 2003, "History" in 2005, and "Something to Say" in 2007; along with the re-release of Sellout in 2006. The Forgiveness Songfacts reports that West's fifth album, "Into the Light," is scheduled to be released on September 25, 2012. 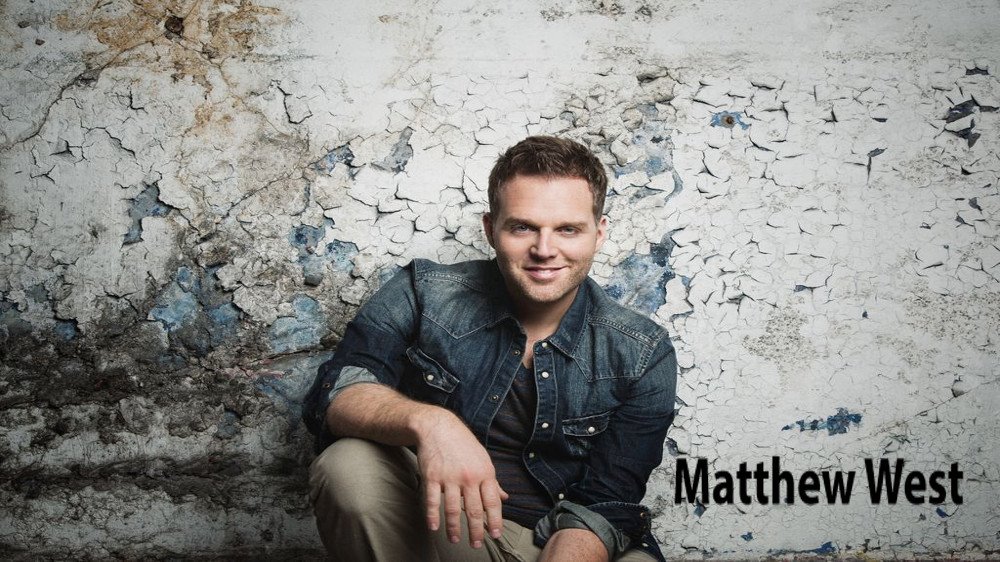 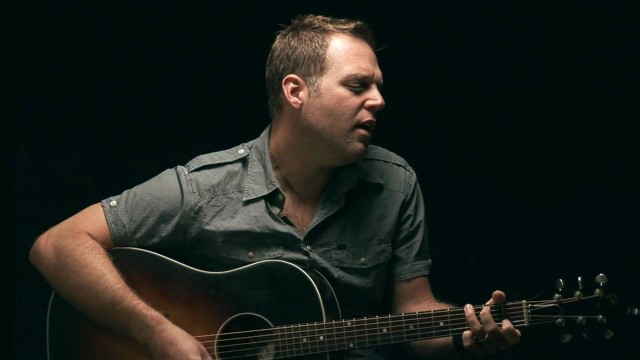 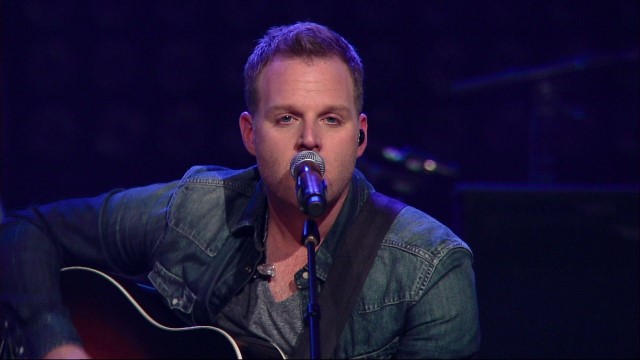 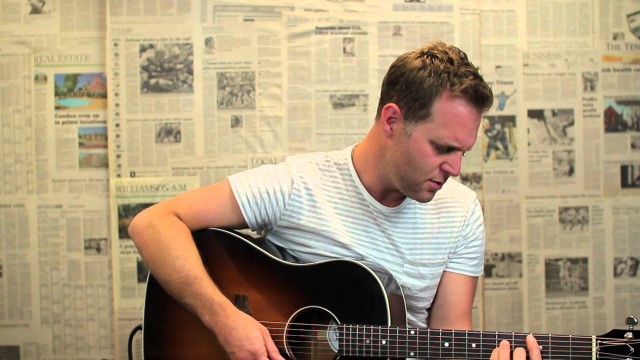