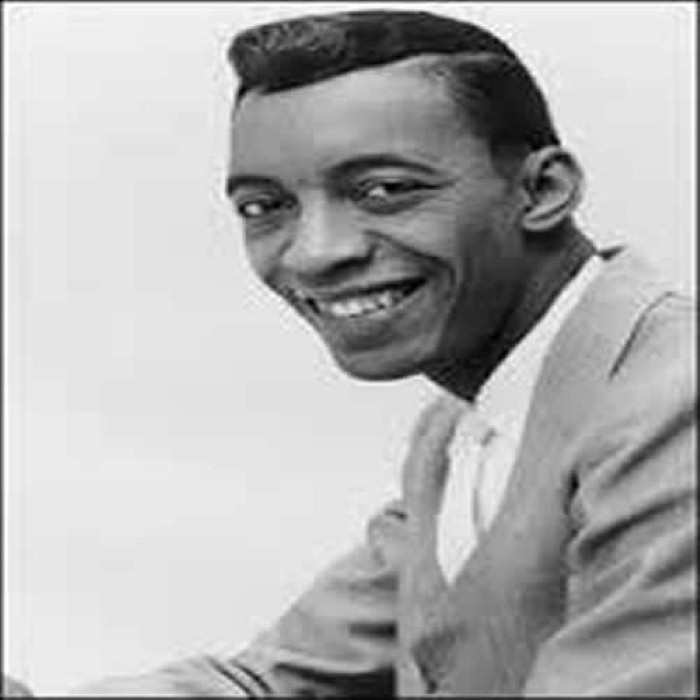 Swingin' With the Major (0)

Major Lance (Born 4 April 1941, Winterville, Mississippi - Death 3 September 1994, Decatur, Georgia) was an American R&B singer. As a child he relocated to Chicago, attending the same school as Curtis Mayfield and Jerry Butler. He formed a group, the Floats, and became a featured dancer on local TV. His 1959 Mercury release, I Got A Girl, was written and produced by Mayfield, but his career did not take off until he signed with OKeh Records in 1962. Another Curtis Mayfield song, The Monkey Time, in 1963, reached number 2 on the R & B charts and number 8 pop, and the partnership continued with further hits including Um Um Um Um Um Um. The Mighty Majors("You Can Never Go Back") also were his back up band once. He had less success after breaking his relationships with Mayfield and OKeh, releasing records on several labels into the early 1970s, including Osiris Records which he set up with Al Jackson. He then moved to England for two years in the 1970s, and after returning to the USA served a prison term for cocaine possession. He made few performances after a heart attack in 1987.