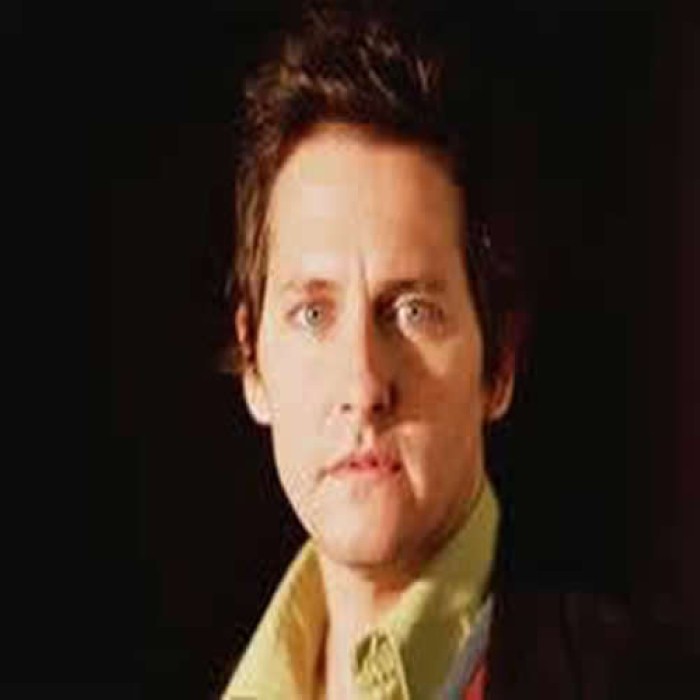 Josh Rouse and The Long Vacations (2011) 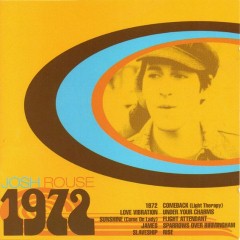 Josh Rouse (born 1972 in Paxton, Nebraska) is an American roots/melodic folk singer. From his first album, Dressed Up Like Nebraska, in 1998, he has won critical acclaim. Rouse lived in various places in Midwest America during his childhood due to his father's military career. Following his time at Austin Peay State University, he eventually settled down in Tennessee, where he met some local musicians and began recording. Signing to the Rykodisc subsidiary Slow River, in 1998, Rouse issued his debut album, Dressed Up Like Nebraska, to widespread critical acclaim; upon settling in Nashville, he was befriended by Kurt Wagner, frontman of the endlessly brilliant chamber country group Lambchop, and in the fall of 1999, the two singers/songwriters issued a collaborative EP, Chester. Rouse's second solo LP, Home, appeared the following spring and was followed by Under the Cold Blue Stars in 2002. For his next record Rouse hooked up with producer Brad Jones and the resulting album in 2003, 1972, was both a homage to the soft rock sounds of Rouse's youth and an opening up and deepening of his sound. Before the release of his next album, Rouse's marriage ended and he moved from Nashville to Spain. This spawned 2004's Nashville, an example of his versatile musical talent, featuring a blend of Rock, Jazz and Ballad. It served as a farewell to both the city and his marriage; it was also his most fully realized record to date. This album was chosen as one of Amazon.com's Top 100 Editor's Picks of 2005 (#80). Rouse's next album, called Subtitulo, was released March 21, 2006 in which his move to Spain was evident.It marked a further finessing of his sound and a move towards the music of an early Paul Simon. 2007 saw a rather busy year for Rouse. He started off supporting John Mayer on a series of his Winter Tour dates. Not soon after, he released a joint EP with his girlfriend Paz Suay, under the moniker of She's Spanish, I'm American. At the end of July, Rouse released his 7th LP, Country Mouse, Cit y House. The record marked a detour from Subtitulo, offering a fuller, more instrumental sound, which appeared to divide both critics and fans. Rouse toured extensively worldwide to support the album. He released "El Turista" in February 2010 and "The Happiness Waltz" in 2013. www.joshrouse.com