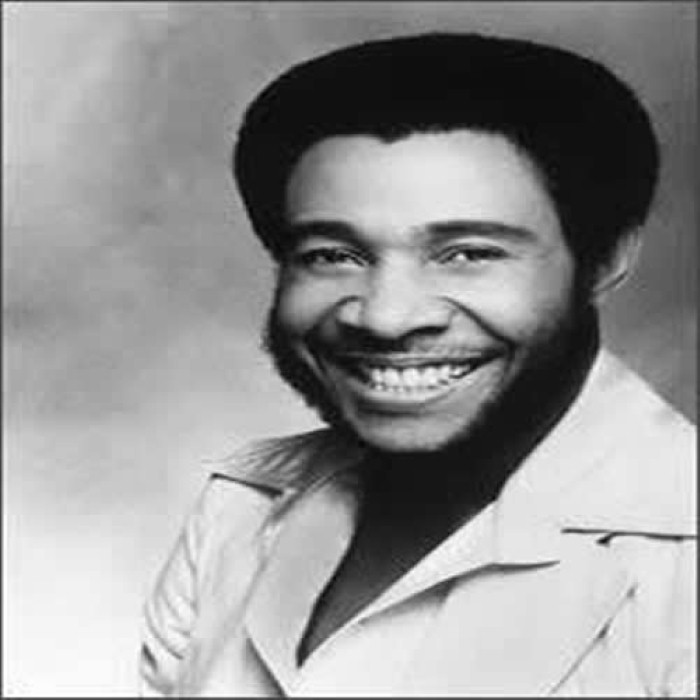 Gene Chandler (born Eugene Dixon, July 6, 1937) nicknamed "The Duke of Earl" or simply "The Duke", is an African-American singer, songwriter, music producer and executive.
Chandler is known best for his most successful songs "Duke Of Earl" and "Groovy Situation" and his association with musical bands the Dukays, the Impressions and Curtis Mayfield.
Gene is a Grammy Hall Of Fame inductee and a winner of both the National Association of Television and Radio Announcers' (NATRA) "Producer of the Year" Award and the Rhythm and Blues Foundation's Pioneer Award. Chandler is also one of a just a few singers to vend successful record albums during the doo-wop, rhythm and blues, soul, and disco musical eras, with some 40 Pop and R&B chart successes between 1961 and 1986.

Early years:
Chandler attended Englewood High School on Chicago's south side. He began performing during the early 1950s with the musical band The Gaytones. During 1957, he joined The Dukays, with James Lowe, Shirley Jones, Earl Edwards and Ben Broyles, soon becoming their main singer. After his draft into the US Army he returned to Chicago during 1960 and rejoined the Dukays.

Career:
The Dukays were offered a recording contract by Nat Records and recorded a single with producers Carl Davis and Bill "Bunky" Sheppard, "The Girl Is a Devil" (1961). This was followed with a session during August 1961 that resulted in four sides, most notably "Nite Owl" and "Duke of Earl." Nat Records chose to release "Nite Owl" and it became a sizeable Rhythm&Blues success at the end of 1961. Meanwhile, Davis and Sheppard shopped the "Duke of Earl" recording to Vee-Jay Records company, which released it during 1962 by Dixon as a solo artist with the name "Gene Chandler".
"Duke of Earl" sold a million copies in a little more than a month. After spending three weeks at number one on the Billboard charts, Chandler purchased a cape, monocle, cane, and top hat and advertised himself as "The Duke of Earl". Chandler can be seen in the full 'Duke' outfit singing "The Duke of Earl" in the movie Don't Knock the Twist during 1962, featuring Chubby Checker. His concerts became popular and he performed encores, usually "Rainbow '65," one of his collaborations with Curtis Mayfield. This song was recorded by Chandler three times during his career, becoming a success each time.
Chandler left Vee Jay during the autumn of 1963 and recorded for another Chicago company, Constellation Records. After Constellation bankrupted during 1966, he was contracted first to Chess Records and then Brunswick Records. For a time, Chess and Brunswick alternated in releasing Chandler's recordings. He had Top 20 popular music successes with Constellation with the songs "Just Be True" (1964) and "Nothing Can Stop Me" (1965), both songs written by Curtis Mayfield and produced by Carl Davis.
Other successes included "What Now", "Rainbow", "I Fooled You This Time", "Think Nothing About It"', "A Man's Temptation", "To Be A Lover", "Rainbow '65" (recorded live at Chicago's Regal Theater), "Bless Our Love", and "You Can't Hurt Me No More." Chandler also had success with his successful cover version of James Brown's "There Was A Time" and "You Threw A Lucky Punch", which was released as an "answer" song to Mary Wells's Motown company success "You Beat Me To The Punch".
After a number of years performing concerts, Chandler decided to become more involved with the production of music, forming his own production company and record brands, Bamboo and Mister Chand. He produced a success with "Groovy Situation", issued by Mercury Records company (1970), which scored #12 on the US Billboard Hot 100 and #8 on the Billboard R&B chart, becoming his second greatest success after "Duke Of Earl". "Groovy Situation" sold more than a million copies and received a gold disc awarded by the R.I.A.A. during November 1970.
Earlier, he produced "Backfield In Motion" for Mel And Tim on Bamboo, which scored #3 on the R&B chart and scored the top 10 of the Billboard Hot 100, and next "Good Guys Only Win In The Movies" for the duo (#17 R&B, #45 popular music). These successes earned him The National Association of Television and Radio Announcers' Producer of the Year Award during 1970, against competition from other nominees including Kenneth Gamble & Leon Huff and Norman Whitfield.
Later that year, Chandler recorded the album Gene and Jerry: One on One, with another major Chicago artist, Jerry Butler by Mercury. He also sung with The Impressions and Curtis Mayfield on the live record album Curtis in Chicago (1973). Chandler sung on Arthur Louis's album, Knocking on Heaven's Door (1974) alongside Eric Clapton. A spell with Curtis Mayfield's brand, Curtom, resulted in four self-produced singles during the mid-1970s, but none charted.
During the late 1970s, he found new success with disco-style music, creating successes with his former producer, Carl Davis, including "Get Down" (1978) and later "When You're #1" and "Does She Have A Friend?". During this time, he was named Executive Vice President of Chi Sound Records, managed by Davis, and worked with reggae singer Johnny Nash. During the late 1970s, an interest in older musicians inspired the US radio announcer Wolfman Jack to organize a tour including vintage acts such as Chandler.
"Duke of Earl" was sampled by Cypress Hill, on the song "Hand on the Pump" from their album Cypress Hill (1991); plus Chandler's song "Hallelujah, I Love Her So" was sampled on their album Black Sunday (1993). During 1997, Chandler was inducted as a Pioneer Award honoree into the Rhythm and Blues Foundation.
During 1988, "Duke of Earl" was included on the soundtrack of Hairspray. "Groovy Situation" appeared on Anchorman: Music from the Motion Picture (2004). During 2002, "Duke Of Earl" was inducted into the Grammy Hall Of Fame. Groovemaster K. and 88-Keys sampled Chandler's "When You're #1" for their song "Frisco Disco". His #1 success "Duke Of Earl" has also been selected by The Rock and Roll Hall of Fame as one of the 500 Songs that Shaped Rock and Roll .
Chandler still performs in Chicago, Las Vegas and elsewhere in the US. He also performs occasionally in Europe.