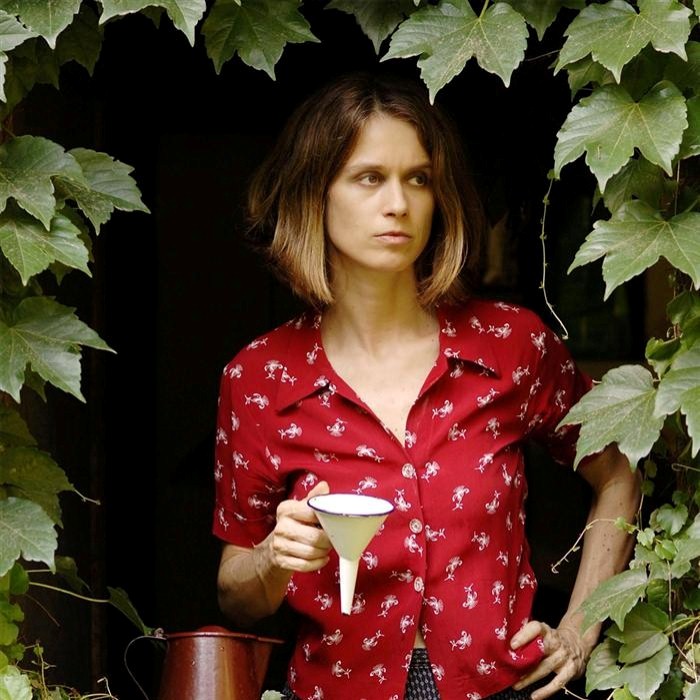 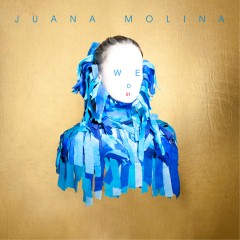 Following the 1976 Argentine coup d'état, her mother fled the country and lived in exile in Paris for five years. She grew up in a musical environment, her famous tango-singing father Horacio Molina taught her guitar from the age of six.

Juana Molina started her career in 1988 as a comedic television actress in Argentina on the show La Noticia Rebelde. She later starred in Juana y sus hermanas, a hit sketch show across the Spanish-speaking world, for which she remains widely known in Latin America.

In 1996, she gave up her successful comedy career in order to devote herself to her music. She released her first album, Rara, followed by Segundo, which was reissued by Domino Records (who also put our her next three albums). She gained an extensive following in the US, Japan and Europe, and toured extensively.

The lyrics on her albums are sung in her native Rioplatense Spanish, except "The Wrong Song," from Segundo which is in English, and "Insensible," from Tres Cosas, which is in French. She is usually accompanied by acoustic guitar, among other instruments. Her music features elements of ambient and electronica, and she is often compared by critics to Björk, Beth Orton, and Lisa Germano. She usually writes, mixes tracks and performs on her own. Her second album, Segundo, was named Best World Music Album 2003 in Entertainment Weekly and gained a Shortlist Award 2004 nomination. Tres Cosas was placed in the Top Ten Records of 2004 by the New York Times.

In 2007 she performed the vocals for the song "Seal" by The Chemical Brothers.
In 2011, Juana Molina took part in the Congotronics vs Rockers collective project, in which she collaborated and toured with Konono No.1, Deerhoof, Kasai Allstars, Wildbirds & Peacedrums and Matt Mehlan (Skeletons).
On October 28, 2013, Juana Molina released Wed 21 (on Crammed Discs), her first album in five years. Early press reactions were excellent.

The first single and video from the album is the song Eras. The video was premiered on Pitchfork. 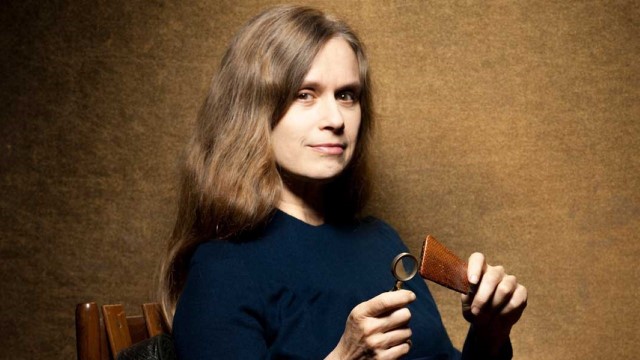 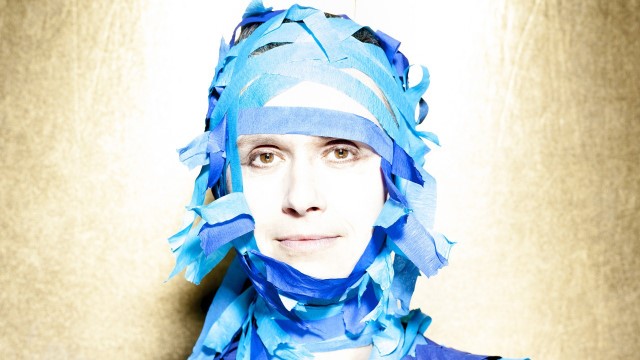 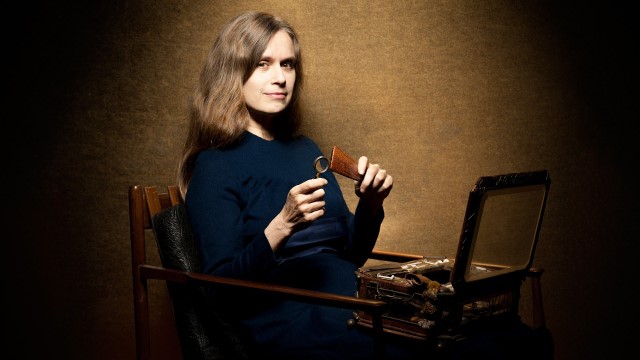